The nonprofit rehab group cared for the beaver after floodwaters swept it away from its lodge as a kit and someone heard it crying. 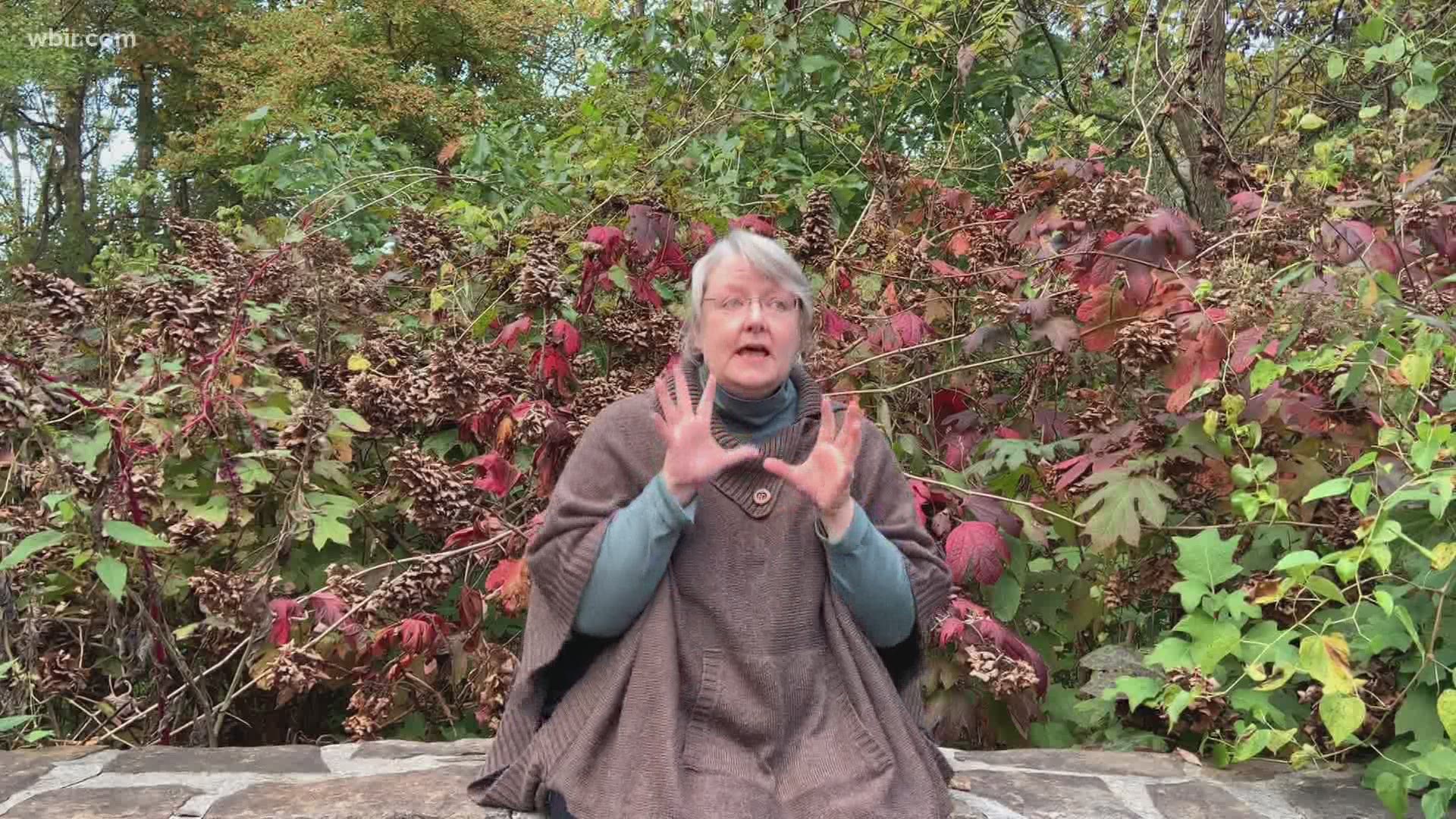 The nonprofit cared for the beaver after floodwaters swept it away from its lodge as a kit and someone heard it crying.

The beaver was released in the valley around the Toll Creek area of Ijams. The nature center said that area is perfect for it because beavers have lived on the creek in the past and she will be able to get her bearings before heading out into the bigger world of the Tennessee River.

"Beavers are considered a keystone species, which is a species that often creates habitat for other species or upon which many other species depend. Beavers create habitat by damming streams to make ponds that are important wetland communities for birds such as little green herons and red-winged black birds, many species of aquatic turtles, muskrats, dragonflies, and fish," Marybeth Rood, founder of MTWB, said. "Beavers create diversity in the landscape and slow flood waters, which allows pollutants and sediment to settle out, improving water quality."