Investigators worry one of Knox County’s most infamous cold cases may never be solved. 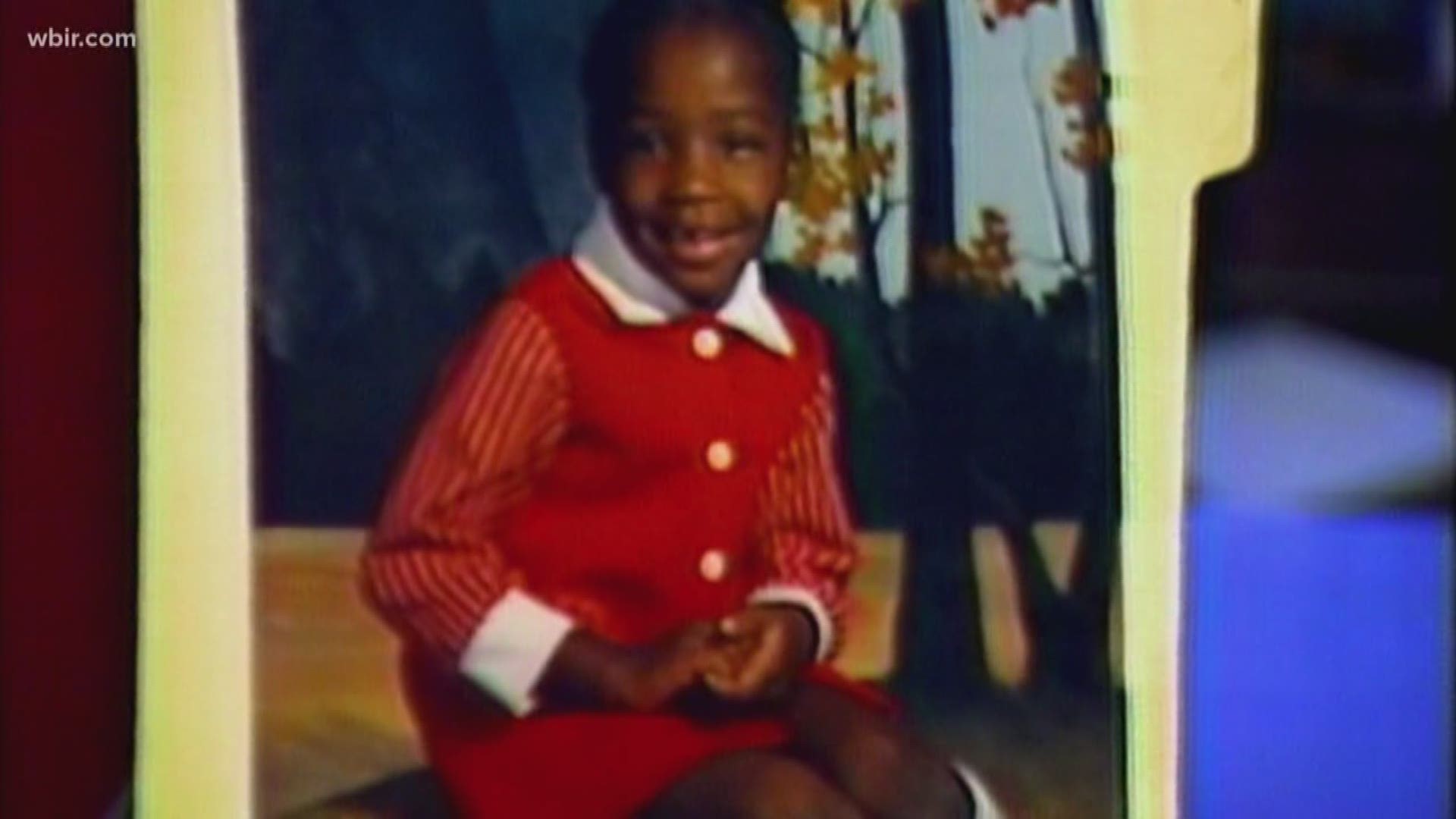 KNOXVILLE, Tenn. — Some names, some stories, stick with you forever. The details fade, but the emotions remain.

"I did have strong feelings about the case and I’ll never forget her," said retired Knoxville Police Department detective James Winston. "She was an innocent little child and special."

It has been nearly four decades since Knoxville Police detective James Winston spoke at the funeral for 6-year-old Avery 'Peaches' Shorts. Time is no match for a mind that simply refuses to forget.

"I just wanted to do it for the community, I wanted to solve it. I wanted to put this guy, the suspect, in the electric chair," said Winston.

Nearly 40 years ago, 6-year-old Peaches disappeared. She left her Montgomery Village home to buy a soda for her mom from a convenience store. It was the day after Christmas in 1980. Peaches was used to wandering around her neighborhood and her neighbors were used to Peaches. Everyone called her by the nickname her mother had given her because of her rosy cheeks.

"Peaches goes down to the store and gets the Coke, but never returns," Winston said.

Search parties canvassed the ground as helicopters flew overhead. Peaches was missing for more than a day by the time Winston got the case. He says that hurt the investigation, but the police department put every resource they had into finding her. Hours turned to days, days to months, and months to more than a year. Still no sign of Peaches, no confession, and no arrests. Not even a psychic brought in by the police chief yielded any clues.

"I think at one time we had myself and 10 detectives. We met daily, we went over evidence, we talked with the community, we canvased the area, we did everything we could," said Winston. "We were within a mile of the area where her body was found, but we never had any luck."

Then, on a frigid January day in 1982, a rabbit hunter and his dog came across a small body under a cattle chute just miles from where Peaches disappeared in a field in Blount County.

"It was a bitter cold night. The wind was blowing. They found a skull and they wanted me to identify that skull," said Dr. Bill Bass. "I’ve done a little over 700 cases in my career. You don’t remember all 700 of them nearly as well as Peaches Shorts."

Dr. Bass worked with the medical examiner's office to help identify human remains. The memory of that rosy cheeked 6-year-old is also forever stitched into Dr. Bass’ memory. He still keeps slides of the pictures he took 37 years earlier. A fence wire was found tied around her neck as police began scouring the area for clues.

"The clothing tells you it was winter. The branches have no leaves. The leaves are all dead," said Bass. "The person who did it did not leave much evidence."

So who killed Peaches Shorts? From day one, there was one main suspect.

"I put it together that this boyfriend was a major suspect in the case, Mitchell Reed," said Winston. "We ran down every lead we had -- no other abductions, no other molestation of children. It had to be him."

Winston says he believes Mitchel Reed killed Peaches to get back at her mother during an argument they were having.

Reed died a couple of years ago, never giving up any information he may have had.

There was never enough physical evidence to connect Reed to the murder.

"He beat the system, I guess you’d have to say, on this case," said Winston. "We couldn’t break him. He was a sly con man."