15 ways to fight for justice and equality, right now

To work towards justice and equality people can use their time or money to create action. 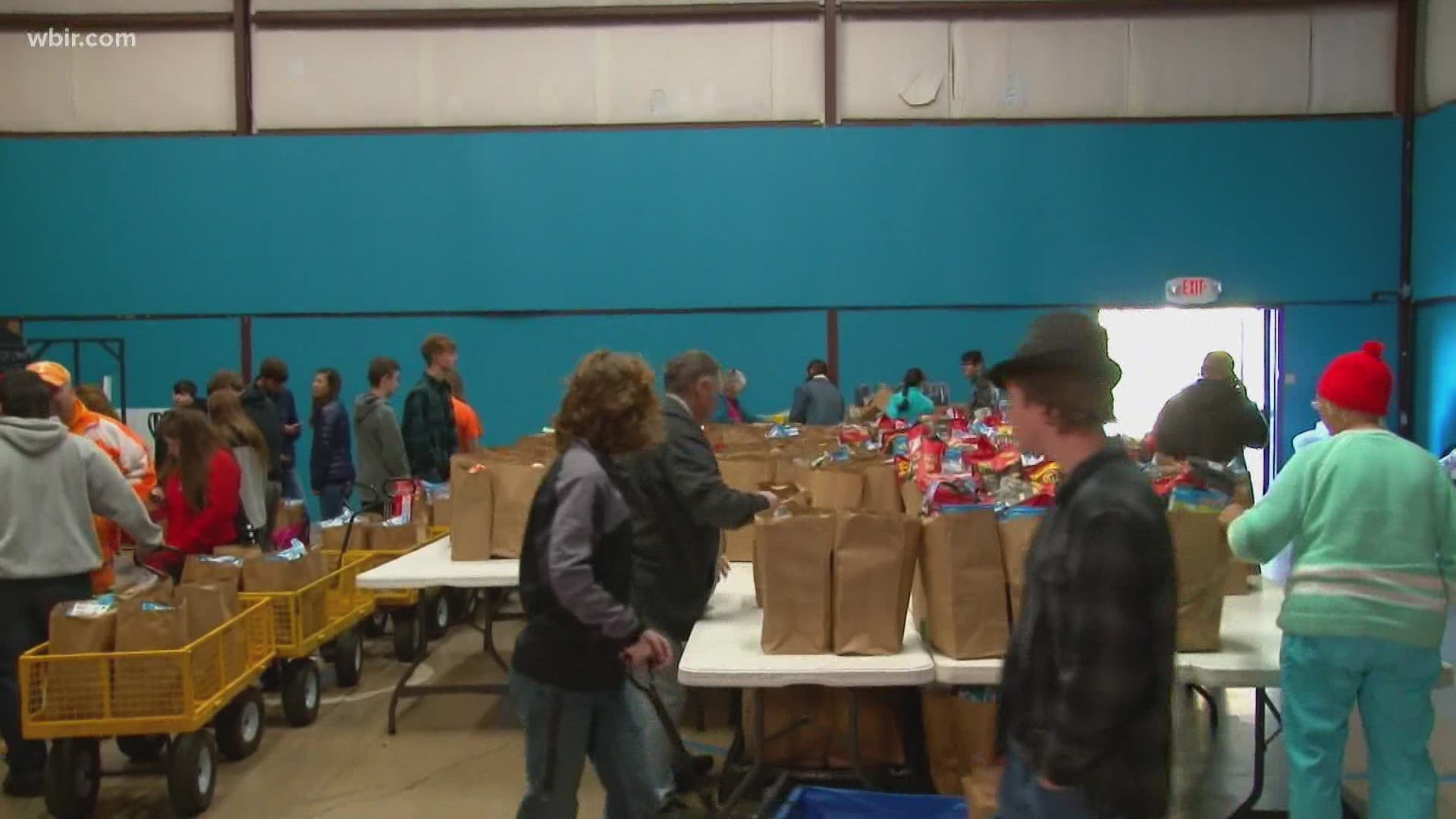 Protests continue across the nation, 9 days after the death of George Floyd in Minneapolis. Several have been peaceful demonstrations of solidarity between communities, but a few became violent. In cities across the world, people are standing up for equality and justice.

If you're looking to take action in the fight for justice and equality, there are plenty of ways to help.

RELATED: Expert details why other officers in George Floyd's death haven't been charged

HOW TO GIVE TIME

1. Get to know your local community organizations. 100 Black Men of America, Knoxville Area Urban League, The Beck Cultural Exchange Center, Black in Appalachia are all great places to start in East Tennessee.

2. Pick a cause that you know needs more attention and get involved.
Here are some ideas: food insecurity, voter disenfranchisement, affordable housing, health care, addiction, mental health and education. Then, you can search for organizations working with those causes.

3. Talk to your kids, friends and other family members about what's happening and why. Talking about the issues behind protests helps everyone find solutions to them.

4. Check-in on your loved ones, especially people of color. Allow them to express themselves, and remember to listen. What they have to say is important, so make sure to pay attention.

5. Learn more about American History and race relations. Local libraries have archives of history and several books to read for kids and adults.

RELATED: 'Just Mercy' is free to watch in June to encourage education on 'systemic racism'

HOW TO GIVE MONEY 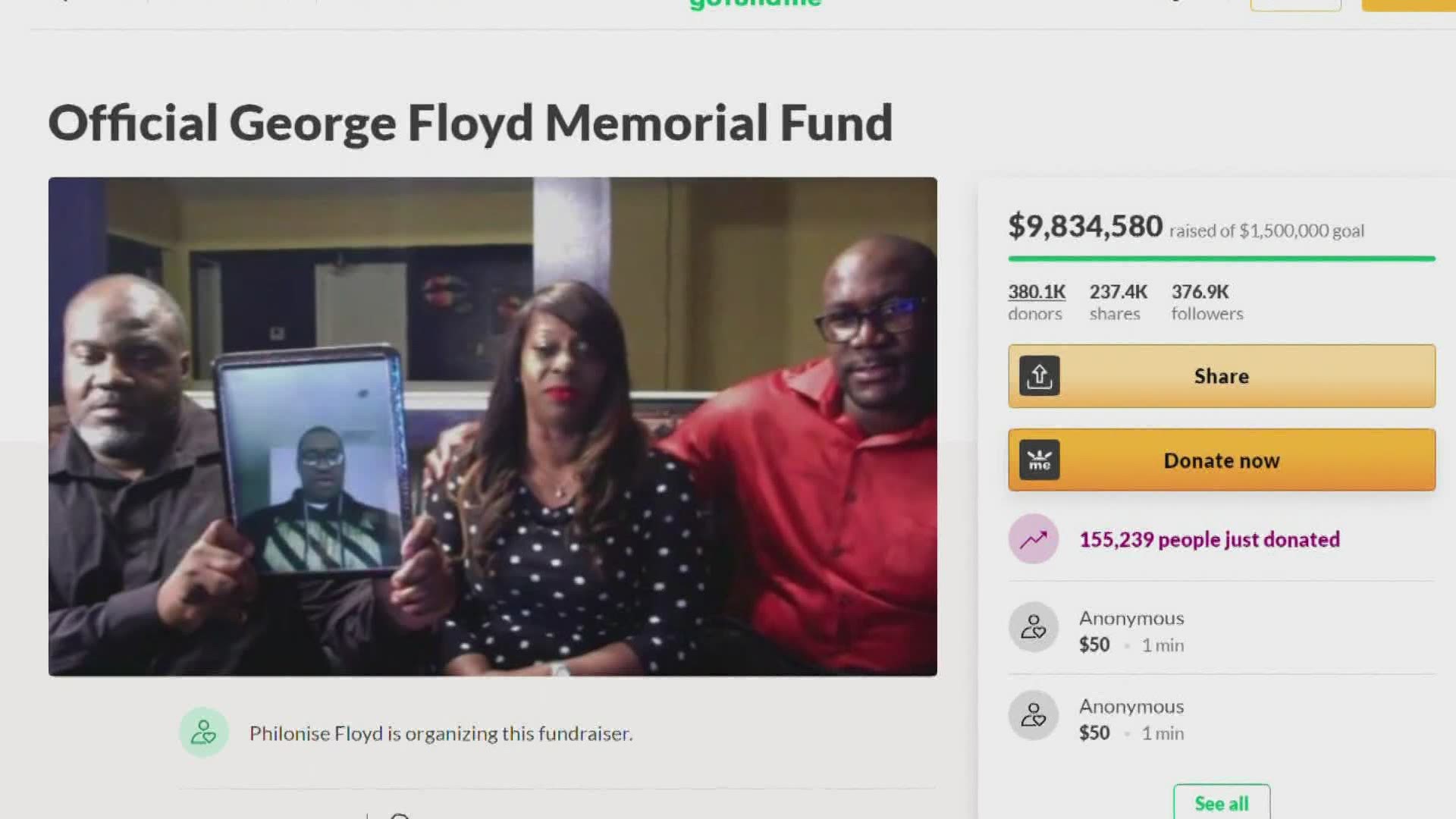 We're in the middle of a pandemic, and money is tight for many families across the nation. However, if you're able and willing to spend, here's how your money can make a difference in the fight for justice and equality.

7. Make a donation to a local or national charity or organization, like the NAACP's Legal Defense and Education Fund or the Thurgood Marshall College Fund. You should also keep in mind that most charitable gifts are tax-deductible.

8. Support a Historically Black College or University. There are seven HBCU’s in the state of Tennessee:

9. Help a family who's lost a loved one to police brutality or injustice. Often, family members set up GoFundMe Accounts in memory of their loved one to pay for funeral expenses, legal fees and other costs. Do your research before giving to their campaign, though — make sure it's legitimate.

HOW TO TAKE ACTION

Around the country, people are exercising their first amendment right to protest racial inequality. That may not be an option for some, but you can still take action.

10. Contact your leaders, such as governors, mayors, senators and police chiefs. Call, email or write to them about equality and justice. Tell them your concerns and the changes you want to see in the future. Contact information for Tennessee leaders is below:

This signs a petition demanding that all four cops involved in Floyd’s death should be charged with murder and held fully accountable. All you have to do is respond with your US zip code.

12. Reach out to leaders in other cities and states with active cases.

13.  Vote. Your vote has power in national, state and local elections. For example, district attorneys help manage the prosecutor’s office and can file criminal charges or bring evidence before a Grand Jury. It's an elected position.

Several judges also have elected titles — not appointed ones. That means you choose them. Do your research, and when it's time to cast your ballot, use your vote.

Here’s how to register to vote.

Here’s how to request an absentee ballot.

14. Sign a petition. There are several petitions which all demand justice and equality, just in different ways:

15. You can be the change that you want to see. Listen, be empathetic and speak up for what's right.