Answering questions about being an organ donor

There are a lot of myths and questions surrounding how to become an organ donor. 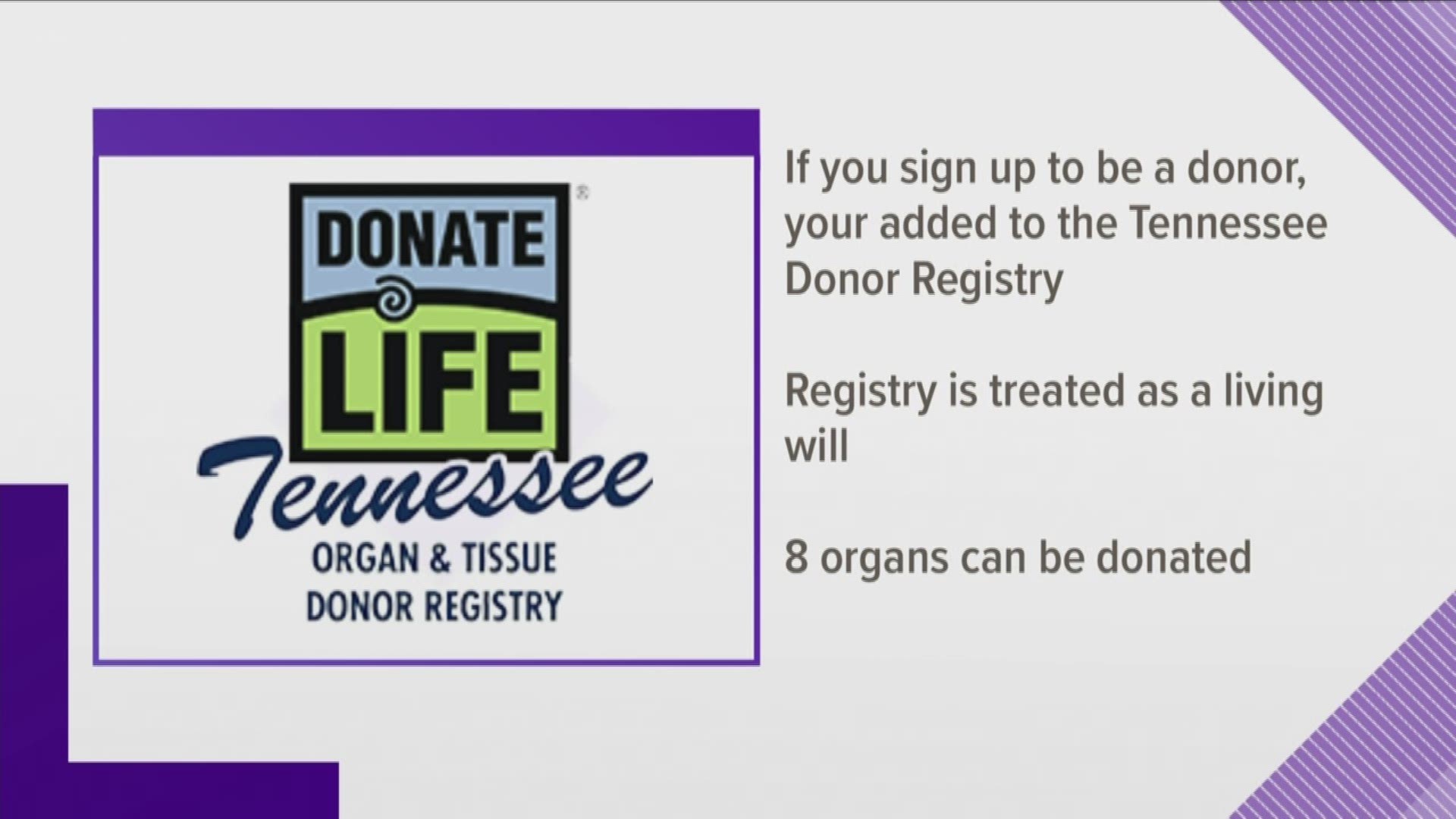 KNOXVILLE, Tenn. — There are plenty of myths and questions surrounding being an organ donor.

First -- if you sign up to be a donor -- it automatically adds your name to the Tennessee Donor Registry, meaning it is treated like a living will.

If you are over the age of 18, no relatives can overrule your wishes.

While there are only eight viable organs donate-able, tissue is something organ transporters are always looking for to help as many people as possible. 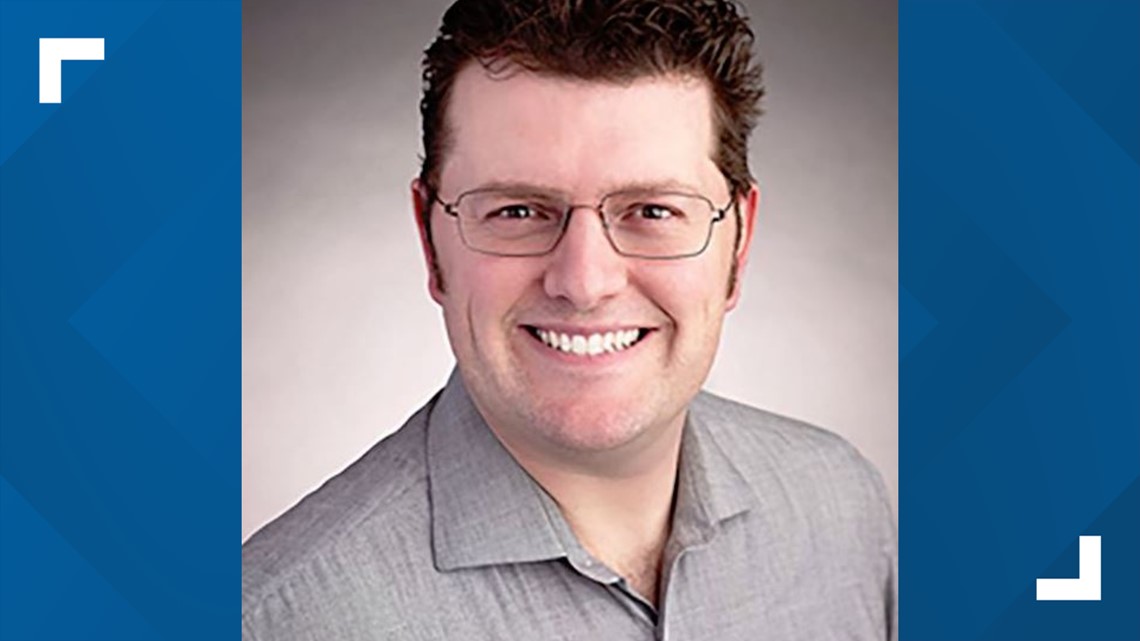 N.C. man who died in 'freak accident' while at the beach has organs donated to 55 people
OAK ISLAND, N.C. - The Raleigh man who died in a freak accident at Oak Island will have all of his organs donated to 55 people, his wife confirmed on Twitter Wednesday. Lee Dingle, 37, was in the ocean playing with his family when an intense wave hit him and knocked him to the ground, breaking his neck, his wife said in a tweet.

"Tissue donation is very important because one person could improve the lives of around 75 people through organ donation," Dawn Benjamin with Tennessee Donor Services said.

An example of tissue donation is donating veins and arteries to someone having major heart surgery, or skin to help burn victims.

To register as an organ donor, all you need to do is join the Tennessee Organ and Tissue Donor Registry at this link.

If you're considering becoming a living donor -- it's much more involved. You can learn about the process here.