Scott Moore said he spent months perfecting his moonshine at Dalton Distillery and is overjoyed he was nationally recognized for this work. 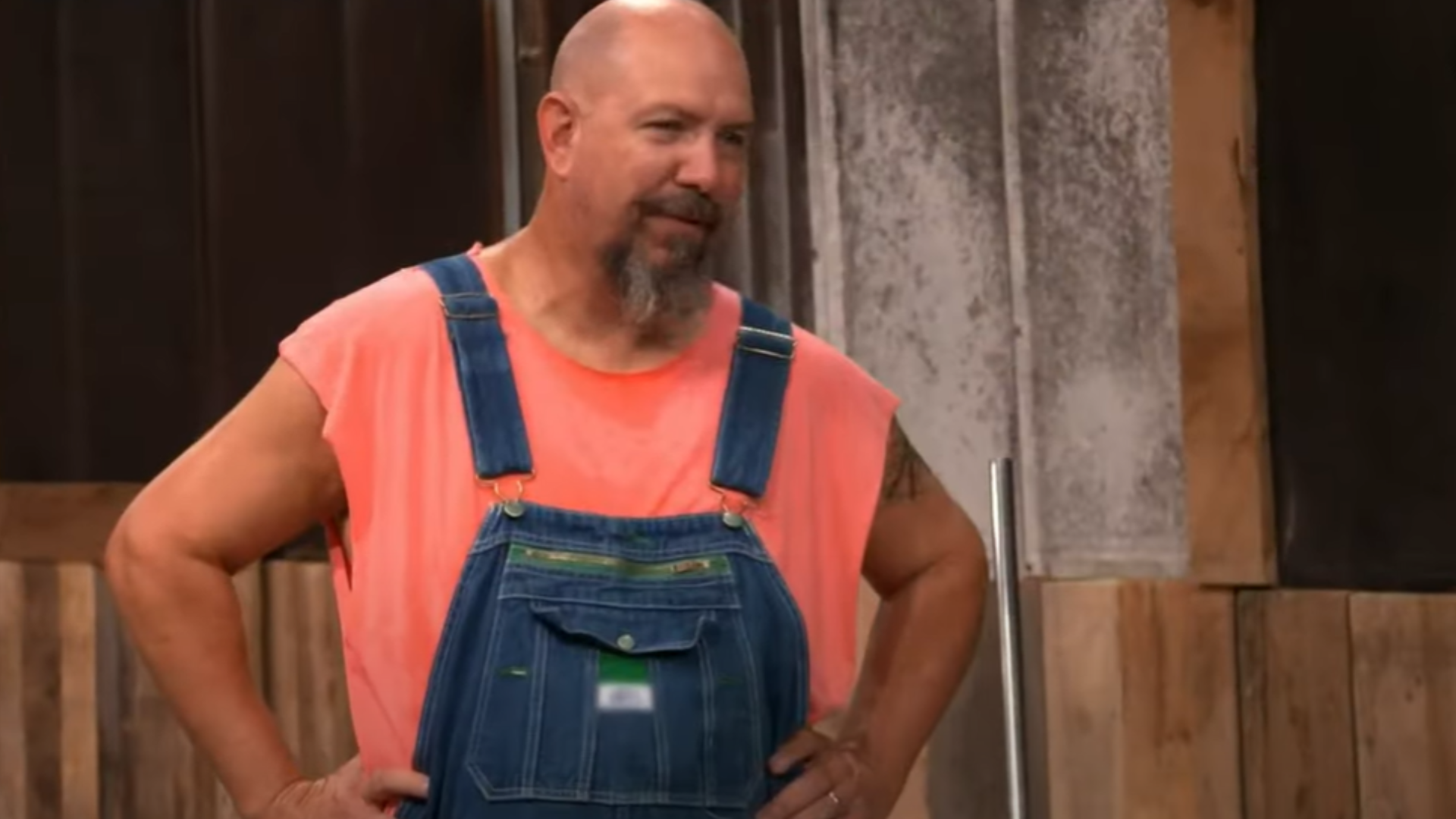 CHATTANOOGA, Tenn — While schools were closed due to the pandemic, a Hamilton County middle school teacher traded his passion for the classroom for perfecting his love of making moonshine.

He even made it as a finalist on a national television show for making moonshine. Scott Moore said he spent months perfecting his moonshine at Dalton Distillery and is overjoyed he was nationally recognized for this work.

Moore is proud that the TV show's producers saw his talent.

He had been working on his talent for months. Instead of twiddling his thumbs bored during the quarantine, he had applied for a spot on the TV show "Moonshiners: Master Distiller."

After being selected for the show, he was given a temporary license to make the spirit.

"With the pandemic, early on you didn't know what was going to happen, so having that time to look at stuff was pretty interesting," said Moore.

Scott said he perfected his moonshine at the Dalton Distillery with his friend Chuck showing him the ropes.

He said the judges on the show loved the taste of his moonshine, then selecting him as a runner-up finalist.

An elated Scott was thrilled his ingredients gained the attention of some really tough critics.

"Excited, nervous because doing it on TV is a lot different than fiddling around with it at other times," said Moore.

He credits his friends and family's support for helping him along the way.

He said he may not have won it all, but at least he went for the gold that taught him an important lesson.

What is next for Moore, is getting back into the swing of teaching his middle school students now that in-person classes have resumed.