So far, nearly 1,000 people have died on the road, according to the Department of Safety and Homeland Security. 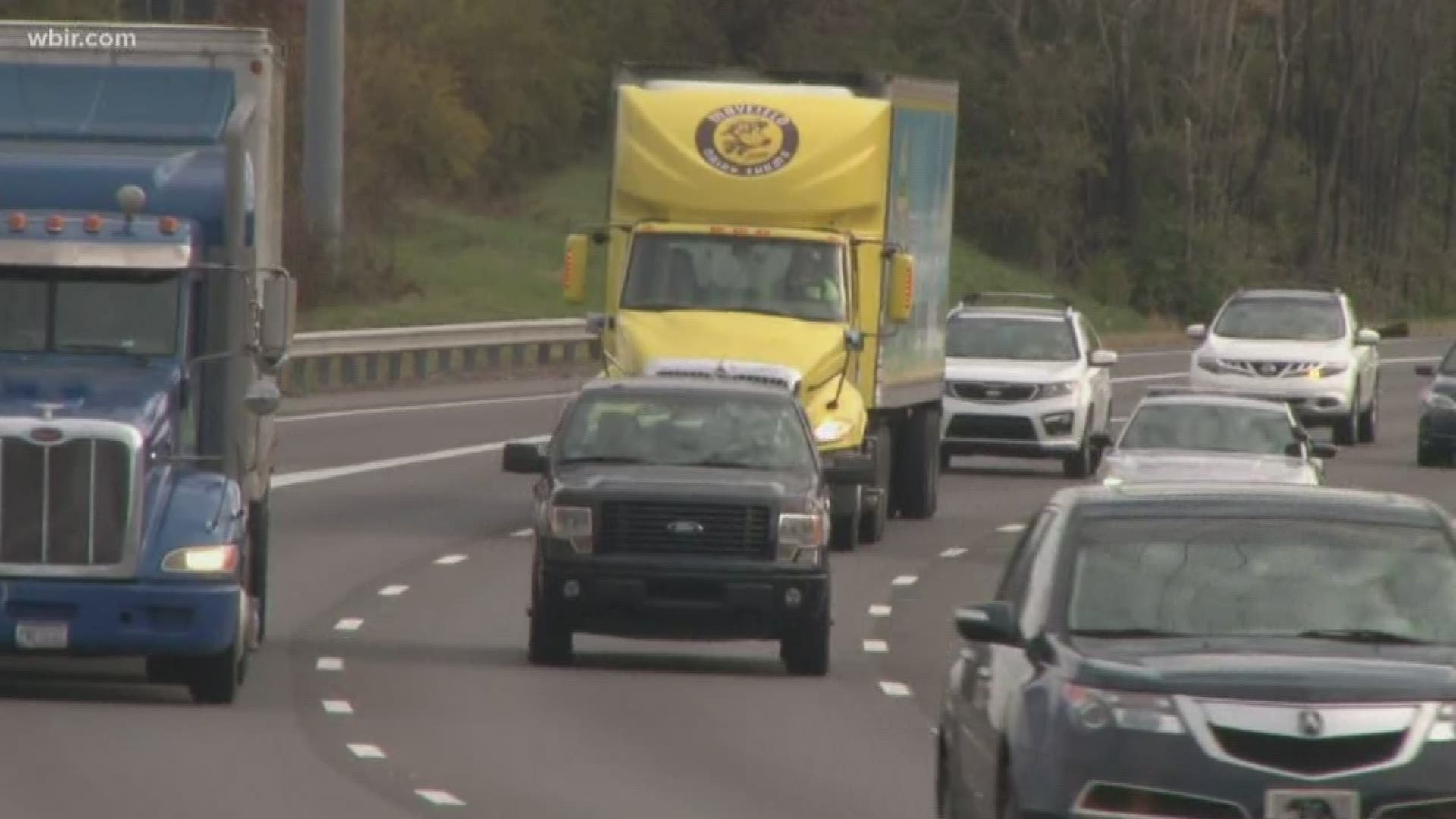 KNOXVILLE, Tenn. — This year, more people are dying from highway crashes in Tennessee. So far, nearly 1,000 people have died on the road, according to the Department of Safety and Homeland Security.

Millions of drivers use Tennessee highways every day. Year after year, hundreds never make it home.

"What we want to see is that everyone gets home safely; unfortunately that's not the case," said TDOT spokesperson Mark Nagi. "Currently, our fatality rates on Tennessee roadways for 2019 are higher than they were on similar dates one year ago."

As of Nov. 19, TDOT counted 984 people who died in highway crashes. That's 65 more deaths than this time last year.

The Knoxville district ranks third out of eight districts in Tennessee for deadly highway crashes. The Nashville district is first, followed by the Memphis district.

So far this year, 148 people died on a highway in East Tennessee. That's an increase of four deaths since 2018.

In Knox County, 63 people died on a highway. That's the most in our area this year, and it is an increase of 10 deaths since 2018. Sevier County had the largest increase with 22 deaths. Last year, the county had only 8.

Blount County had the largest decrease this year, with only 14 deaths compared to 25 in 2018.

The reasons behind these crashes and deaths vary, but leaders believe distracted driving still plays a big role.

RELATED: Distracted driving crashes are up in Tennessee, survey says

"Distracted driving is certainly a problem that we see on our roadways every day," said Nagi. “Unfortunately, you still see people talking on their phones,  not with hands-free devices. You still see people texting and driving when they're behind the wheel. These are serious problems that can have serious ramifications.”

Law enforcement across the state is cracking down on that. Tennessee's Hands-Free driving law went into effect July 1st. Since then, Tennessee Highway Patrol troopers issued more than 600 tickets under the new law.

But it will take more than a new law to stop this growing trend. Leaders say drivers must develop new habits and a new attitude to stay safe on the road.