Here’s a closer look at the laws that may impact you and your family the most. 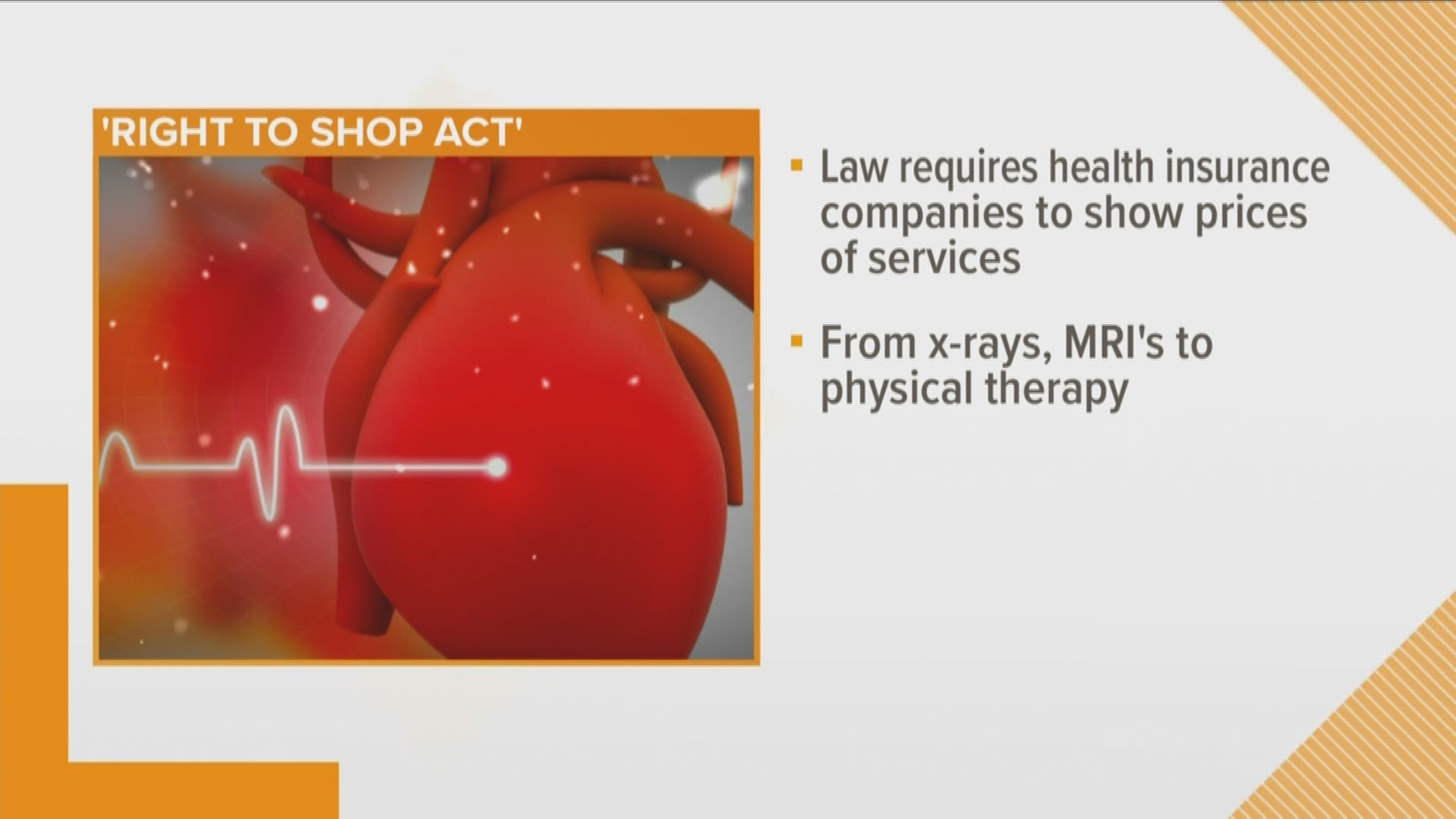 Here’s a closer look at the laws that may impact you and your family the most:

That's just a few of the bigger laws that the legislature passed. Here’s a list of all eighteen new laws:

School Transportation - As enacted, reduces the age required for a person to receive an initial school bus endorsement from 25 to 23 if the person is an honorably discharged veteran of the United States armed forces, a member of the national guard or reserves, or a licensed teacher employed by an LEA. - Amends TCA Title 49 and Title 55.

Assessors - As enacted, changes the date from Oct. 1 of each year to April 15 of each year, by which assessors in counties, other than counties with a metropolitan form of government, must file that year's property maps with the register of deeds. - Amends TCA Section 67-5-806.

Consumer Protection - As enacted, requires travel promoters to use trust accounts to avoid commingling their funds with customer funds that are held for disbursement for payment of travel services. - Amends TCA Title 47 and Title 62.

Taxes, Real Property - As enacted, expands the definition of agricultural land for purposes of greenbelt property tax program to include two noncontiguous tracts of land within the same county totaling at least 15 acres and split only by a road, body of water, or public or private easement. - Amends TCA Title 67, Chapter 5, Part 10.

Highways, Roads and Bridges - As enacted, changes the requirements for the operation of horse-drawn vehicles on state highways. - Amends TCA Title 55, Chapter 9, Part 4.

RELATED: Gun experts: Firearm owners should still train if they get the new concealed carry permit

RELATED: Tennessee's gun laws are changing in 2020. Here's what you need to know

Professions and Occupations - As enacted, allows certain persons who receive certified occupational training as a prisoner or a student in a high school technical training class to receive an equivalent credit toward an occupational license relating to the training received. - Amends TCA Title 4, Chapter 6, Part 1; Title 37; Title 38; Title 41; Title 49; Title 62 and Title 63.