Ending 2019 on the road: Completed TDOT projects, new projects in 2020

Most projects include paving and resurfacing, ramp improvements, widening projects and bridge repairs. 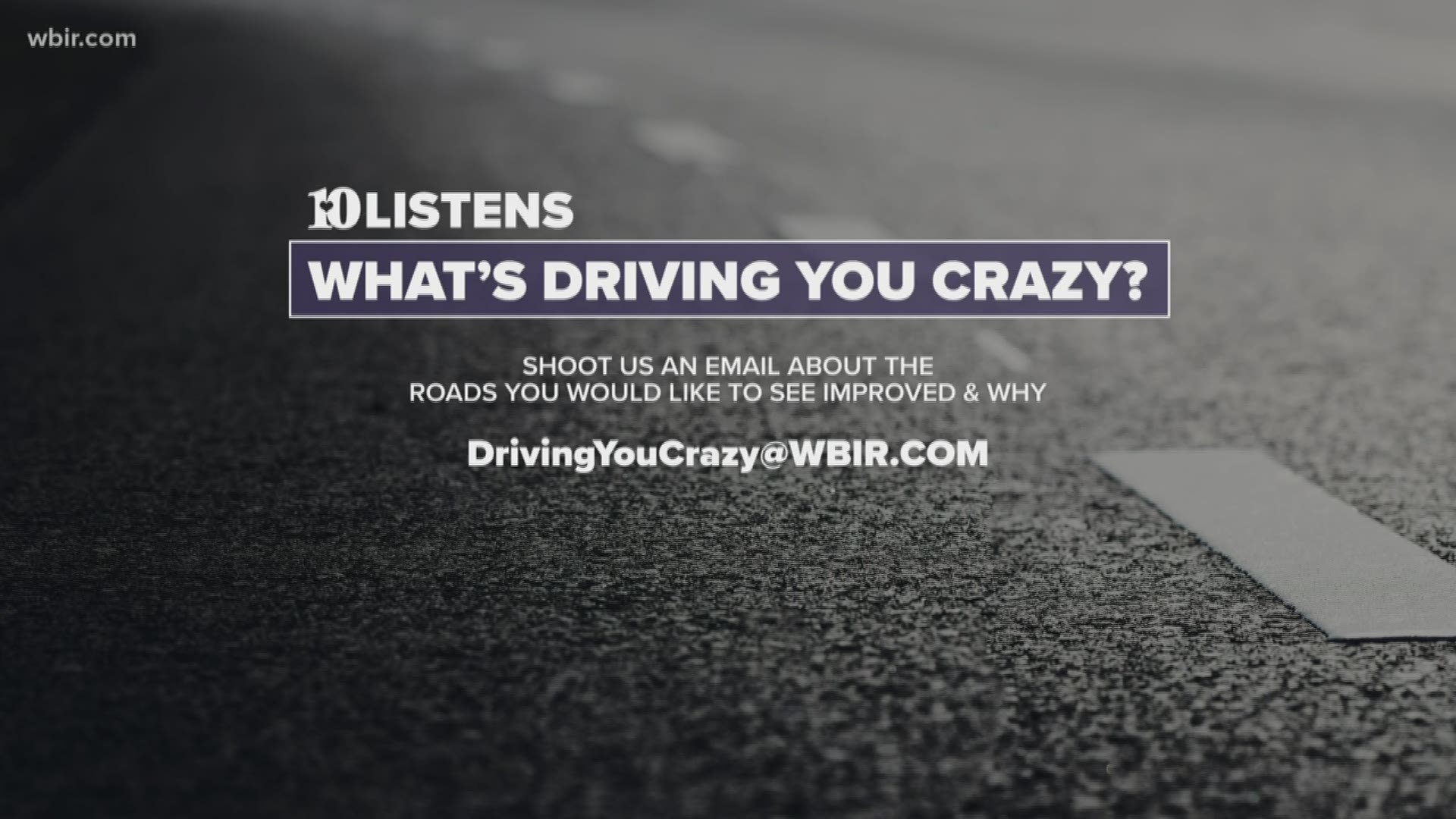 KNOXVILLE, Tenn. — The year 2019 is coming to an end, but hundreds of road projects are still in the works in East Tennessee.

The Tennessee Department of Transportation still has a lot of work to do and hundreds of projects to complete. Overall, the department has a nearly $10 billion backlog of transportation projects.

Out of the 971 projects in the state, 277 are listed in Region 1 which includes every county in East and North East Tennessee. Our projects completion total is more than $3.2 billion.

Most projects include: paving and resurfacing, ramp improvements, widening projects, and bridge repairs.

Some major projects include:

There's still a lot to do, but TDOT completed several projects this year as well in Region 1. That covers 24 counties in East Tennessee and Northeast Tennessee.

According to spokesperson Mark Nagi, TDOT completed 50 projects in Region 1 this year, but only seven in nearby East Tennessee counties.

Crews resurfaced several interstates this year including two projects in Knoxville on I-75 and I-40. A section of I-40 in Roane County was repaved as well.

The department stepped up and made emergency repairs in Hawkins County. A mudslide washed away the part of State Route 70 in February. Days later there was another slide on State Route 66.

RELATED: SR 66 and SR 70 reopen in Hawkins County nearly a year after landslides

Two bridge projects are done and open to the public. That includes the Dandridge Bridge that sits over Douglas Lake and the pedestrian bridge at the Seven Islands Birding Park.

The Western Avenue widening project between Texas and Majors was opened to traffic this December.

Crews widened U.S. 70 in Roane County. According to Nagi, The IMPROVE Act is helping to complete many projects in Tennessee.

RELATED: Driving You Crazy: How is the latest gas tax changing Tennessee roadways?

"The IMPROVE Act allows us to have the funding to get projects under development, under construction and/or completed much quicker than if that funding was not in place," said Nagi.

The department has more plans for 2020. There are 18 projects listed in Region 1. Sixteen of them will happen in East Tennessee.

Knox County is leading the pack with six projects, followed by Jefferson, Claiborne, and Hamblen counties. Each has two projects a piece. One project is scheduled for both Blount and Sevier Counties.

Crews will resurface several highways including I-40 in Jefferson County from I-81 to the French Broad River and in Knox County from I-140 to North Winston Road.

And if there's a road that's driving you crazy, let us know. Send an email to drivingyoucrazy@wbir.com