As Seen On Tv

'We're heartbroken' | A girl tries to donate her hair to sick kids; a thief stole it from their mailbox 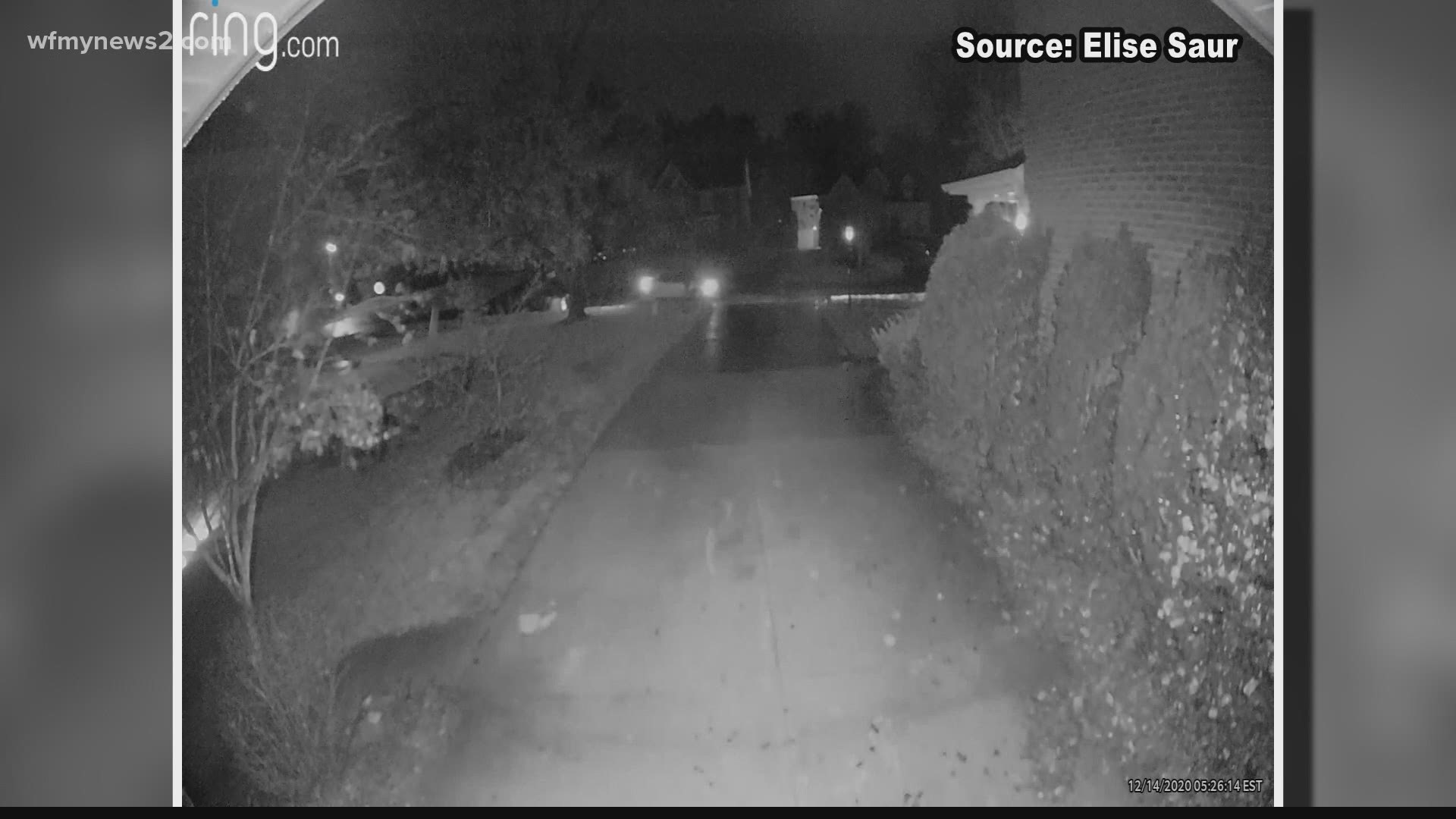 GREENSBORO, N.C. — A good deed ruined by a bad apple.

A Greensboro six-year-old cut her hair and tried to donate it to other kids in medical need.

But a thief in the night stole the locks from the Saur family's mailbox in the Lake Jeanette area.

Ring home surveillance video captured the moment the Grinch drove up, grabbed the package and sped off.

Elise Saur said her daughter Lydia wanted to donate her hair to the nonprofit Children With Hair Loss for a long time.

She finally chopped it off and got ready to ship it to those in need.

"She was so excited, she has told everyone she comes in contact with, 'look my hair is short, look what I did. I donated to a kid who is sick' and it’s just so sweet."

"Sunday night we put the package in the mail to mail out and noticed on our Ring camera early Monday morning around 5 a.m. a car had driven by, stopped at our mailbox then kind of quickly sped out of our cul-de-sac so something didn’t feel right."

She was right. Something was wrong. A criminal snatched the package from their own mailbox.

Saur filed a police report, but knows she probably won't get the hair back.

"We were just trying to do a good thing and this is one donation this organization likely won't receive now but maybe there is somebody out there that can pay it forward and donate on our behalf."

But who knows - maybe this Grinch’s heart will grow three sizes. After all, Christmas is full of surprises.

"To whoever has it, if they see {or read} this: give it back to us, drop it in the mail so it can actually be mailed to the kids who need it, or drop it back in our mailbox we won’t ask any questions."

If you know who may have done this, call Greensboro Police.

"I know this is happening this time of year, people are needy and people are going to look for cash and things in mailboxes but our hearts were just torn out."