Soon a kava bar and kratom dispensary will open on the North Broadway corridor in Knoxville. Advocates of kratom swear by the drug and say its effects are misunderstood, but federal agencies are not on board. 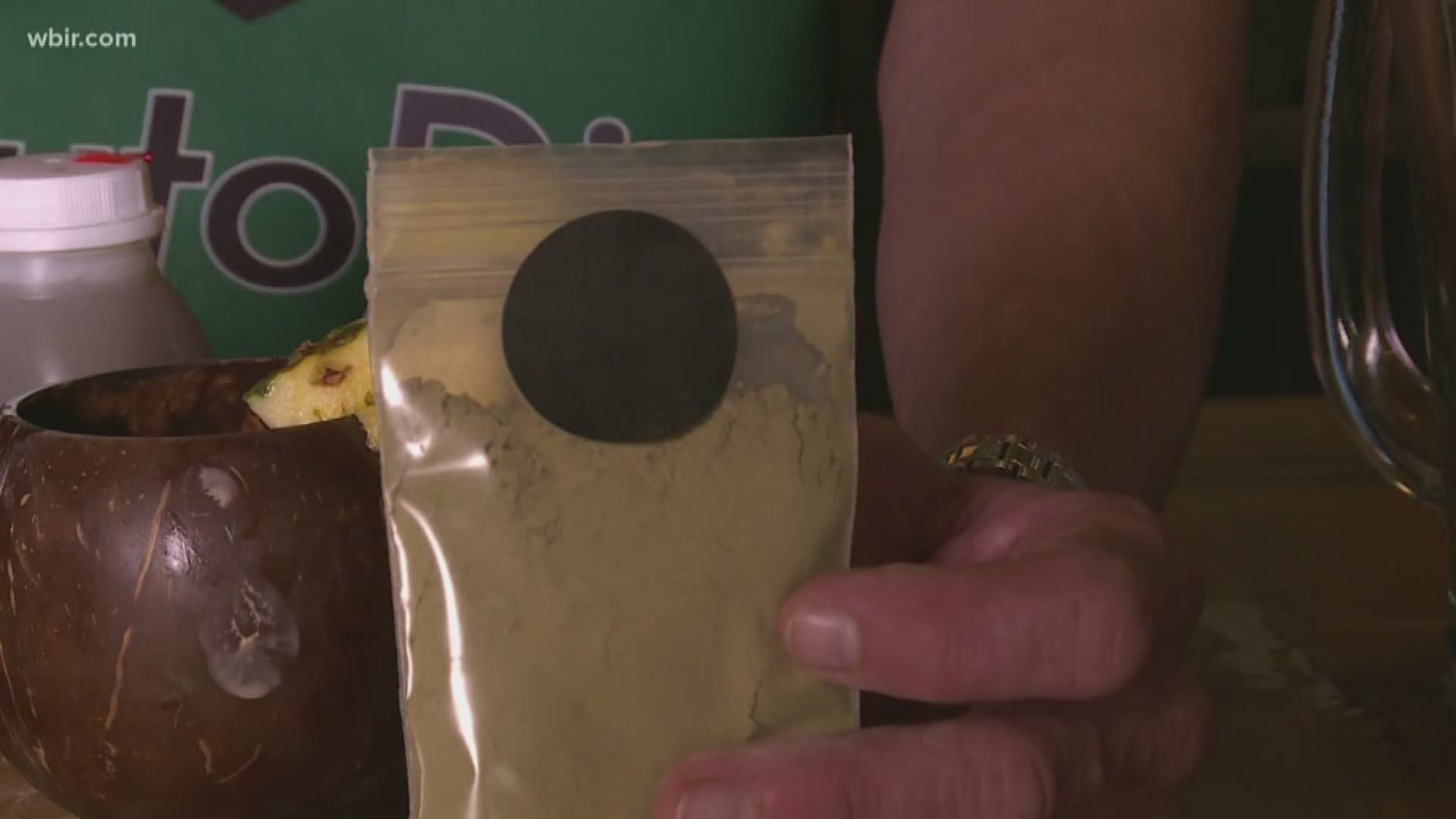 A North Carolina business owner has set his sights on East Tennessee thanks to new laws surrounding the drug, kratom.

Advocates laud the drug for its energy boosting and pain reducing powers, but some federal agencies aren't on board.

Andrew Procyk is opening his kava bar and kratom dispensary, Noble Kava, on North Broadway and Glenwood in Knoxville. He aims to be up and running around Thanksgiving.

Kava is an herbal substance from the South Pacific Island mainly mixed in drinks to relax the body. It is sold online as well as stores like Whole Foods.

But his other product, kratom, inspired him to expand.

"When the doors of kratom opened in Tennessee, we started looking for a space," Procyk said.

According to the Drug Enforcement Agency, kratom comes from a Southeast Asian plant and is a stimulant when taken in low doses. When consumed in larger doses, the drug reportedly takes on sedating properties that causes a euphoria mimicking opioid effects.

The Tennessee Bureau of Investigation told 10News that under current Tennessee law, the possession and sale of kratom is illegal. However, Attorney General Herbert Slatery III issued an opinion last year that kratom is illegal only when it's synthetic.

According to the amendment, natural form means the dried, cut and sifted kratom leaf or raw kratom leaf powder.

"Kratom is probably between about a third and a half of the business that we do," Procyk said.

Some say it's an alternative to alcohol.

"It's a light, pleasant drink," said Damon Cassiano. "It elevates your mood."

Procyk is not the only one in Tennessee tapping into the kratom market. A quick Google search of kratom yields at least five Knoxville area shops that sell the drug.

But controversy has followed it, specifically around the opioid crisis.

Some advocates believe kratom can help mitigate opioid addiction, but the Food and Drug Administration said there's no evidence of that.

The DEA says kratom is addictive.

But advocates like Procyk say the drug is misunderstood, and its benefits should far outweigh the government's claims. He says he uses it for pain and for recreation, along with many of his customers.

"Just the amount of good that I've seen the plant do with the people who consume it, it boggles the mind as to why they'd want to take it away, because if they'd bothered to come into any place like this and see what's going on, it's not a drug in the sense that you wander into the neighborhood and get yourself some crack cocaine," Procyk said.

TBI also says it's not seen a lot of kratom submitted to its crime labs. The agency also says the forensic capabilities don't yet exist to determine whether kratom is synthetic or natural.