Emergency workers revived an unresponsive 11-month-old who nearly drowned in an unattended bathtub. But even relative success brings stress and tears for responders. 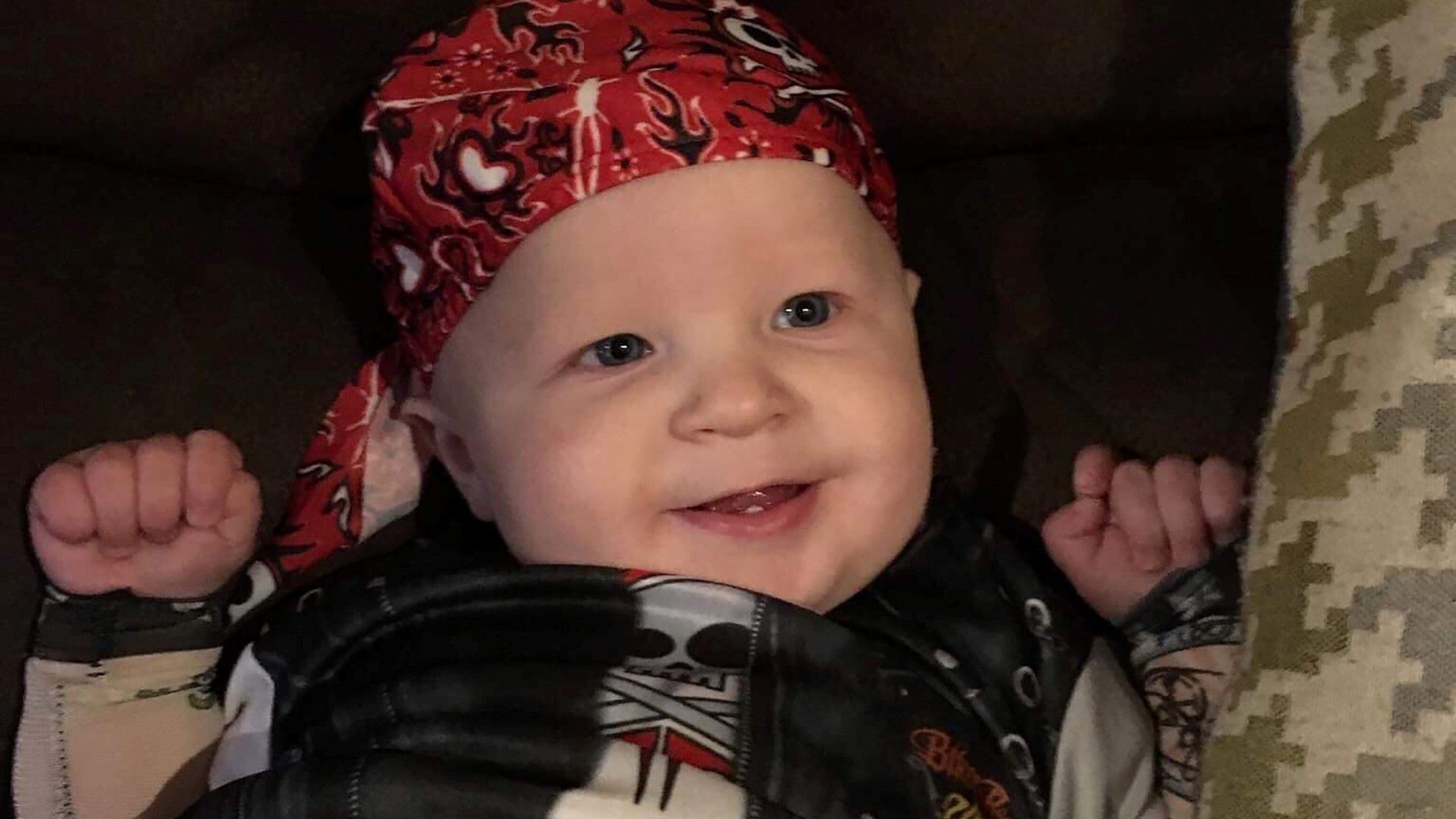 KNOX COUNTY, Tenn. — Rescue crews at Rural Metro rushed to Boyd Station Road late Wednesday to save an 11-month-old boy who was found unresponsive in a bathtub.  When the job is done and the adrenaline stops pumping, cases involving children take an intense emotional toll on emergency responders.

"It hits home when you see a child in distress of that age and helpless. The child was not breathing. There was no pulse. CPR was performed on the child and our fantastic crew was able to get a pulse and get the child to the hospital at Turkey Creek. The child was then transferred by emergency traffic to Children's Hospital," said Jeff Bagwell, spokesperson for Rural Metro Fire.

The 11-month-old boy, Aiden Leonardo, was listed in critical condition at East Tennessee Children's Hospital as of 4:40 p.m. Thursday.

Rural Metro indicated the 11-month-old boy and a three-year-old were in a tub that did not have water in it when they were left unattended.

"What we know is the three-year-old turned on the water and the children were unattended," said Bagwell.

Bagwell said crews put on emotional blinders with "kid calls" involving children, suppressing any emotions while focusing on the task at hand.

"Any time you have kid calls, they are tough. You do not let your emotions get in the way. But at some point, those emotions come out," said Bagwell.

Bagwell said workers fully devoted to helping others can often fail to care for themselves.

"You have men who think crying is a sign of weakness. We have some incredible women who work for us who have done this kind of work for a long time.  Men and women, we all cry and we should," said Bagwell.

Part of the routine for rescue workers is to go through critical stress incidence debriefings. The crews talk about what went right, what went wrong, and relieve stress with emotional first aid.

"We can talk it out and listen. The most important thing to do for the crews that were involved is listen to them," said Bagwell.

Wednesday's call was as successful as any rescue crew could realistically expect.  A baby with no signs of life was revived and, for now, given a chance at survival.  Even so, the task is stressful and requires relief before the next call.

"They're coming back to work tomorrow.  There's going to be another call. There's another emergency that is going to happen. We have to immediately focus on the task at hand and not get caught up in the emotional side of it," said Bagwell.

Bagwell encourages all parents to learn life-saving skills for their own children, including CPR and how to help a choking child.

RELATED: How do you do CPR? Get tips on how to save a life