BCSO: Man who tried to evade deputies in the Tennessee River found dead

The sheriff said they found the body of man who had attempted to evade deputies in the river more than a week ago. 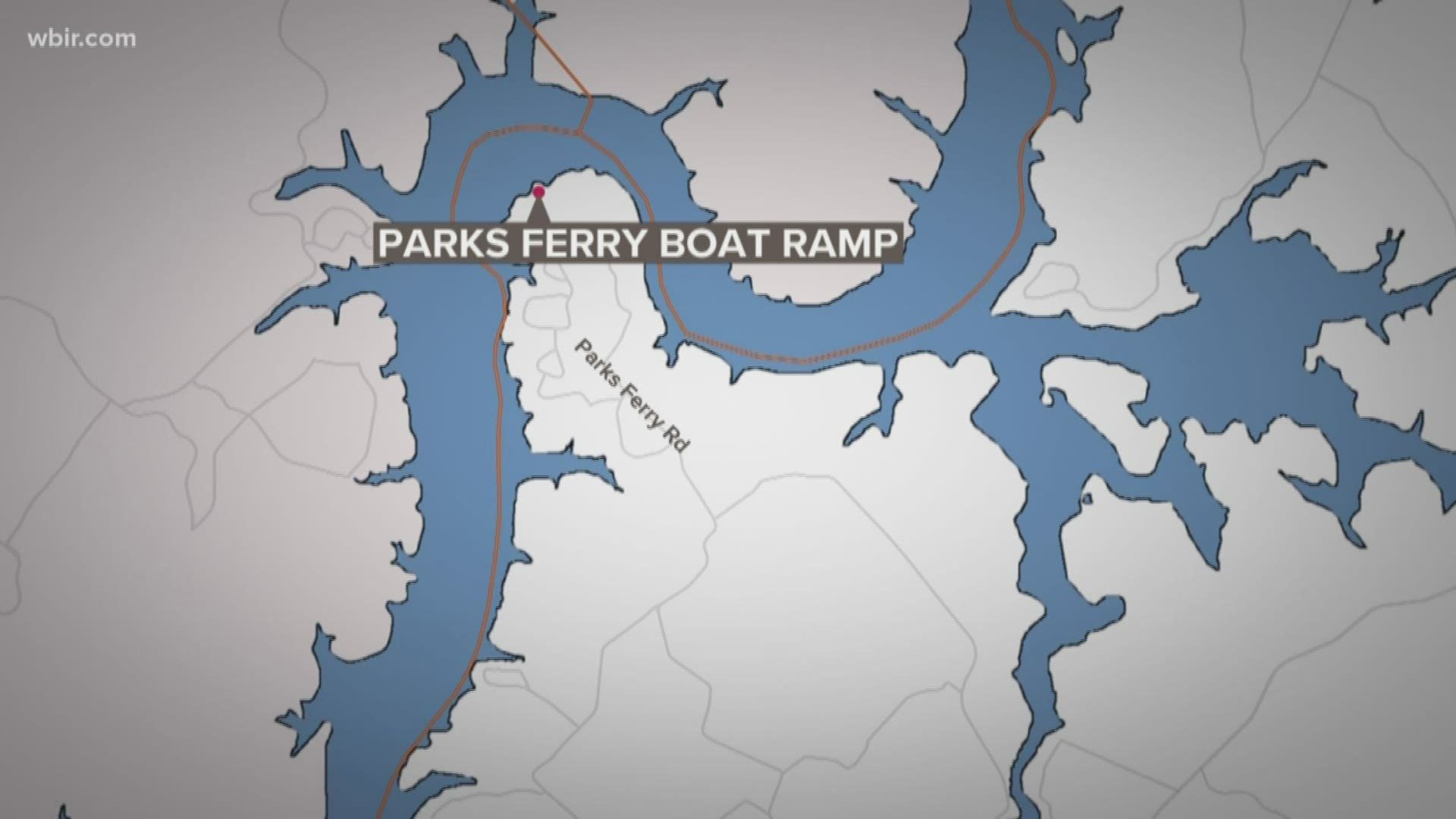 FRIENDSVILLE, Tenn. — The Blount County Sheriff's Office said they have located the body of a man who disappeared into the Tennessee River more than a week ago after trying to evade deputies.

Deputies said a fisherman reported seeing the body in the river roughly 4/10ths of a mile upstream from the Parks Ferry Boat Ramp where Wallace was last seen.

According to Sheriff Berrong, Wallace had attempted to evade deputies in the early morning hours of Saturday, March 28. Deputies said Wallace jumped out of his moving truck and ran into the river.

Deputies said they tried to plead with Wallace for several minutes to return to shore, but said he refused. When they heard Wallace call out for help, several deputies went into the river to save him but lost sight of him before they could reach him.

Members of the Blount County Fire Department and Friendsville VFD arrived to assist in trying to find Wallace. The BSORT undertook several dive and surface operations through the week to locate Wallace's body, holding out hope he may have made it out of the water after receiving information he may have been alive.

Wallace's body was taken to the Knox County Regional Forensics Center for an autopsy.