Officials said that Spence Andrew Webb, 46, was supposed to return his father's truck on April 11. On April 20, it was involved in a hit-and-run crash. 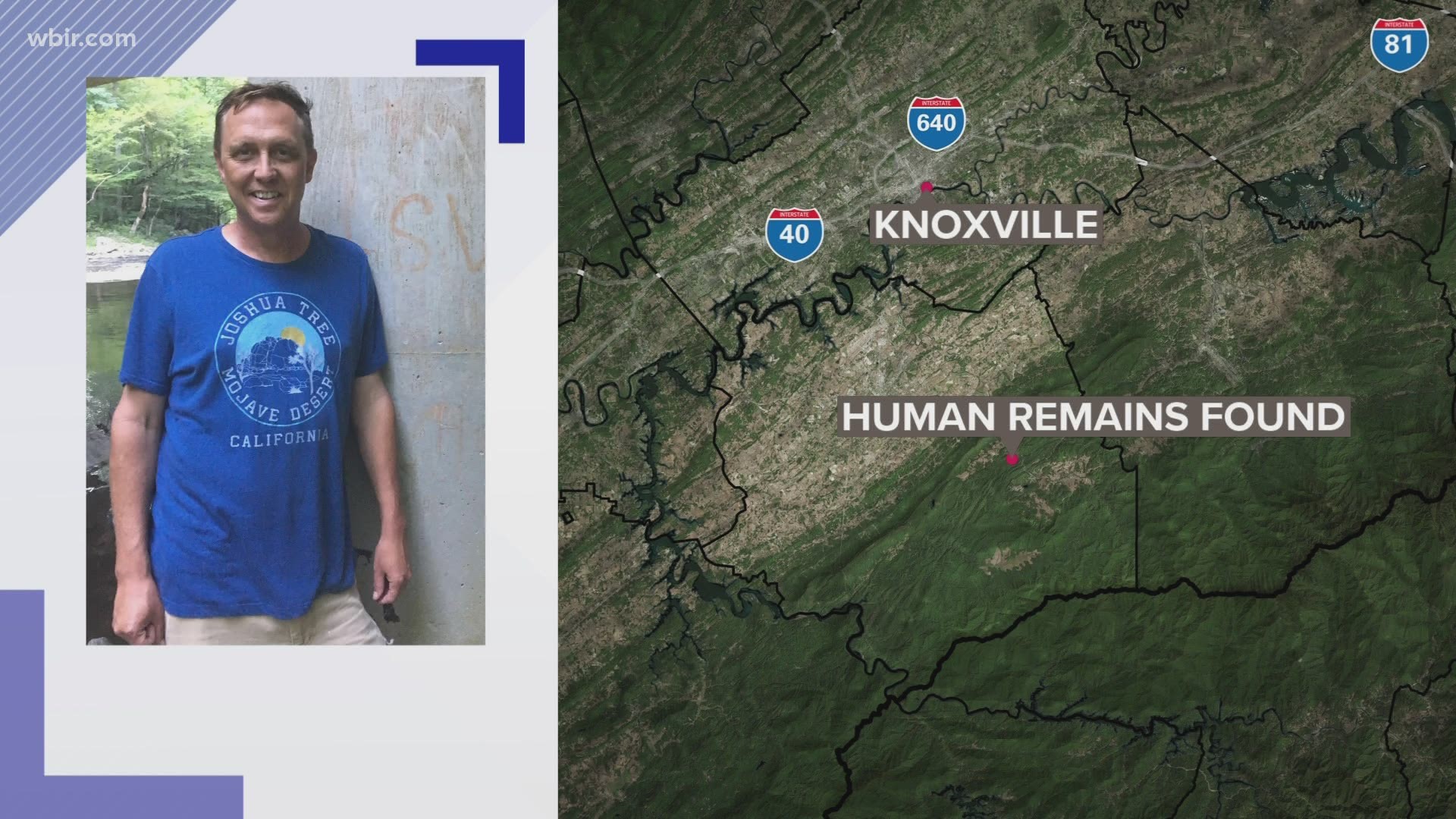 BLOUNT COUNTY, Tenn. — The Blount County Sheriff's Office said that the missing man was found dead on Friday night after deputies found a truck with his wallet and other personal items in it on Thursday.

A member of the Blount Special Operations Response Team (BSORT) found the body of 46-year-old Spence Andrew Webb in a heavily wooded area off Fence Rail Gap Road in Walland, according to BCSO. According to the Tennessee Wildlife Resources Agency, black bears were present in the area.

Officials said that they do not believe bears caused Webb's death. An adult black bear was found in the area, as well as the carcass of another younger black bear.

The adult bear was trapped and euthanized, officials said. Both have been sent to the University of Tennessee College of Veterinary Medicine to determine if they had been eating human remains.

“A bear that has scavenged human remains may be a future inherent danger to public safety," said Dan Gibbs, the TWRA black bear coordinator. "Therefore, as a precautionary measure, the adult bear was euthanized.”

Officials said that Spence Andrew Webb, 46, borrowed his father's truck on April 11 and was supposed to return it the same day. It was not returned, and the next day his father texted him. According to a release from officials, he told his father he was returning the truck.

Later, on April 20, officials said that the truck was involved in a hit-and-run crash on East Lamar Alexander Parkway. It was later found on Fence Rail Gap Road with nobody in it.

Deputies said they found Webb's wallet and other personal items inside the truck. According to a release, his family and the sheriff's office were concerned for his safety.

On Friday, members of BSORT were searching the area when they found his body in a steep ravine off Fence Rail Gap Road, according to BCSO. Searchers observed bear activity in the area and notified the Tennessee Wildlife Resources Agency.

He was identified by way of his dental records and taken to the Knox County Regional Forensic Center for an autopsy, according to officials. The cause of death has not yet been determined, but investigators said they do not suspect foul play. The investigation is ongoing.

He also had a warrant on file at the Blount County Jail, according to officials.