Belk to close at Knoxville Center Mall in November 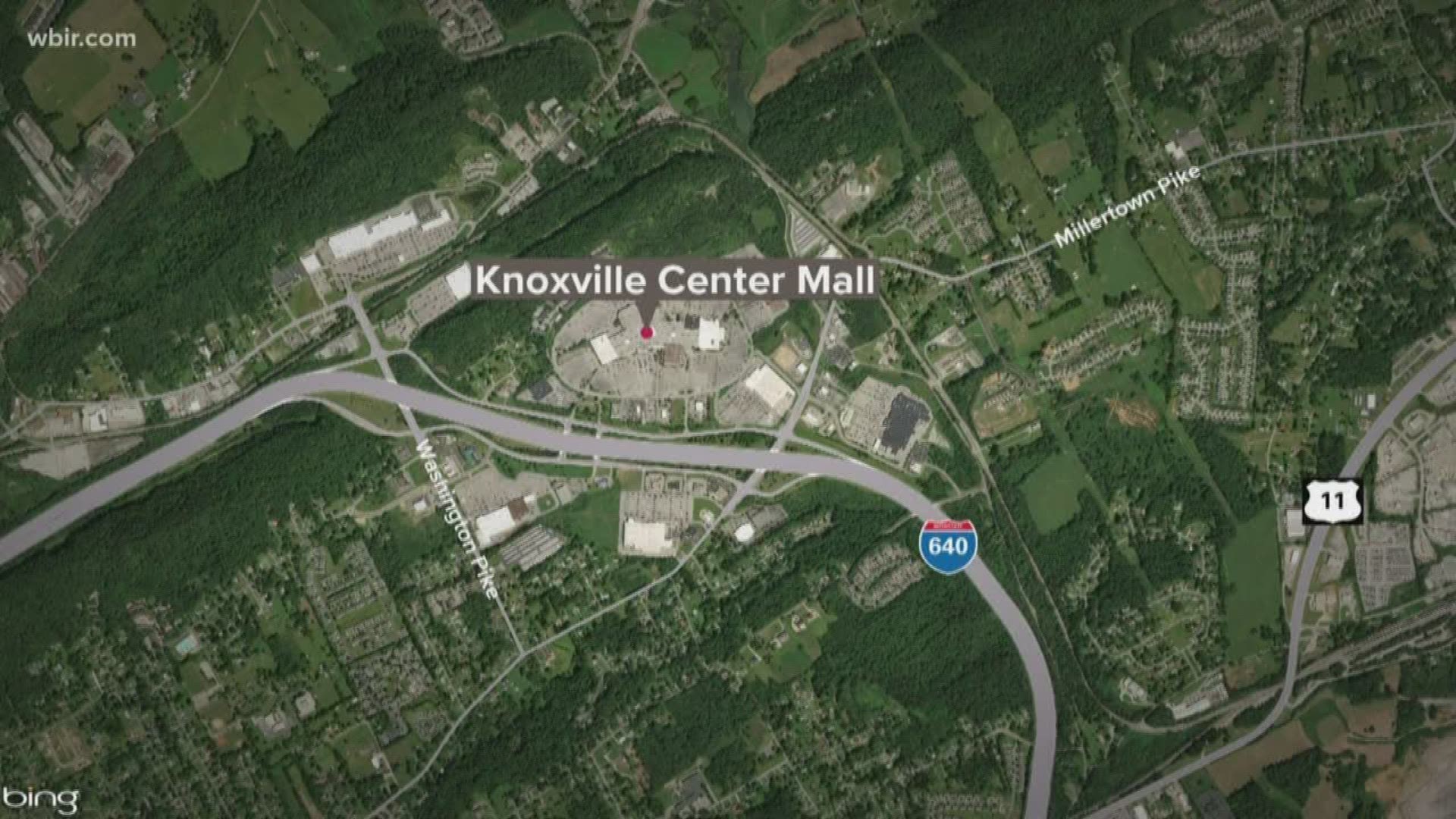 Officials with Belk corporate told 10news the Belk located at Knoxville Center would be shutting it's doors in November.

"We can confirm that our Knox Center location will close in mid-November. Belk enjoys a strong connection to the Knoxville community and we look forward to serving our customers with our four area stores and via Belk.com", Senior Manager of PR and Community Impact Tyler Hampton said.

Knoxville Center Mall is located near Interstate 640 and Millertown Pike.

Just this year alone the mall has lost a number of their larger retailers.

In January, Sears closed down with Spencer's, Game Stop and Sprint all announcing they would be leaving. Victoria's Secret left the mall in February.

Gold's Gym closed last spring, and Knox County Schools' Paul L. Kelley Volunteer Academy, which occupied some 6,400 square feet since 2010 followed Summer 2018. It's been more than 10 years since Dillard's made their leave.

A dental office, LensCrafters, Nail shop and beauty salon are also listed as still being in the mall.

A movie theater owned and operated by Regal Cinemas sits on the backside of the mall and has been a longtime tenant.

The issues the mall has face extend far beyond losing stores.

In May of 2018, 10News Investigates discovered Knoxville Center Mall owed more than $600,000 in back taxes.

Six months later, we learned the mall's owners have paid their city and county taxes from 2016 and 2017, Ed Shouse, a trustee for Knox County, said. At the time, they had yet to pay the 2018 taxes, but those were not overdue until March 1, 2019. It's unclear if they have been paid.