Roughly 30 pink lady's slipper plants were unrooted around June 8 or 9 along the Leatherwood Loop Trail. 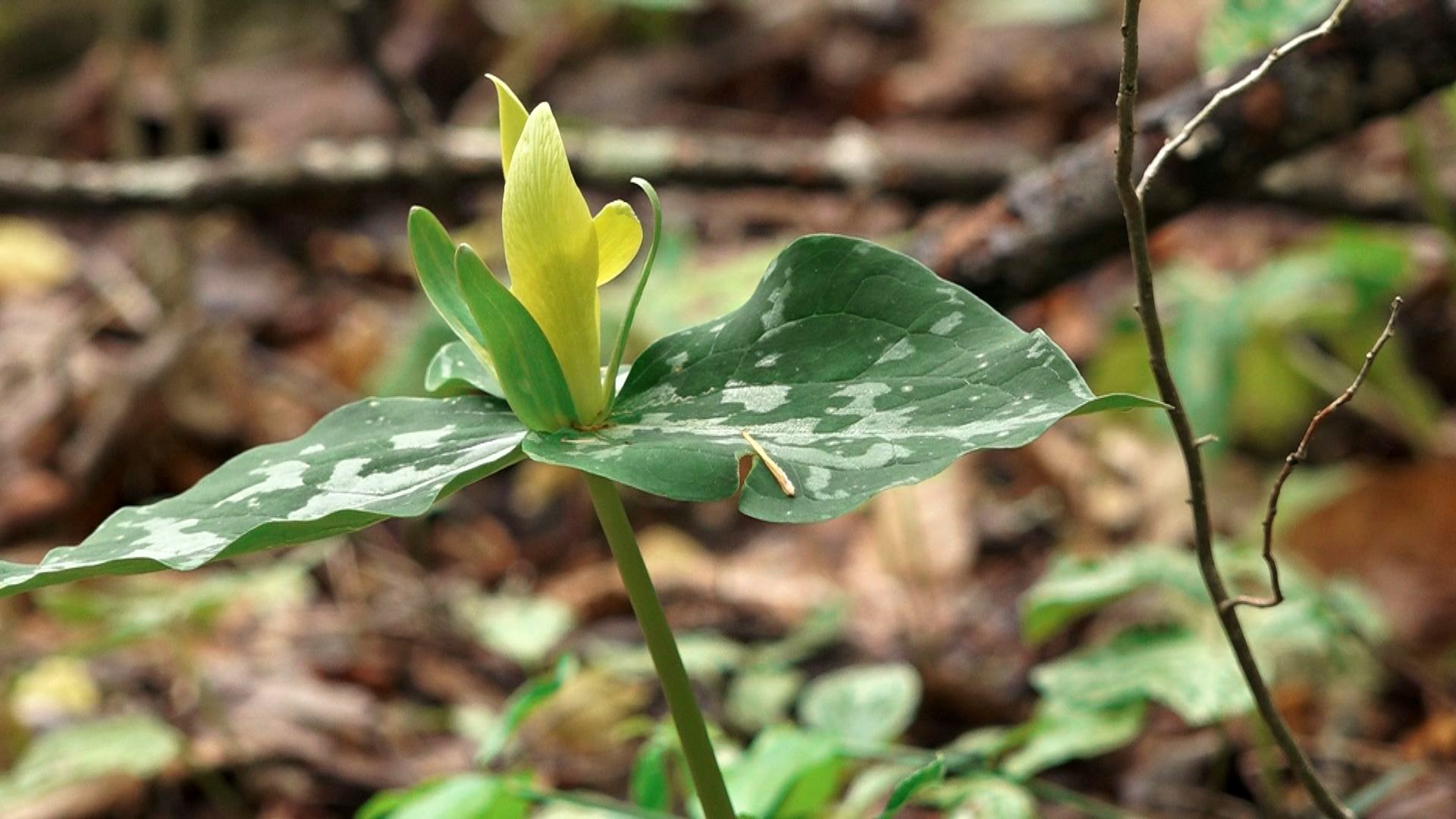 Big South Fork Park rangers are asking for help to find a culprit after someone dug up and stole dozens of beautiful pink lady's slipper wildflowers within the park.

According the the National Park Service, rangers discovered holes where the plants were know to be along the Leatherwood Loop Trail on June 11. They believe the wildflowers were poached around June 8 or 9.

The park said it had counted the flowers two weeks earlier on May 28.

Rangers are asking anyone with information on the plant theft or any other plant thefts to call the Resource Protection Hotline at (423) 569-7301.

Much like in the Great Smoky Mountains National Park, it is illegal to take or disturb any plants, rocks, fossils, animals, or artifacts located inside park boundaries without specific permission from the park. Violators can face heavy fines and have to pay restitution to repair damage.

The GSMNP also has problems with people stealing pink lady's slippers -- saying the flowers are uncommon and sensitive. Groups that support the park such as Hike The Smokies have asked their members not to share photographs of flowers that identify location in order to prevent people from seeking them out and picking them.