The Great Smoky Mountains National Park wants your input on how to use more than 30 miles of land on the unfinished section of the Foothills Parkway. 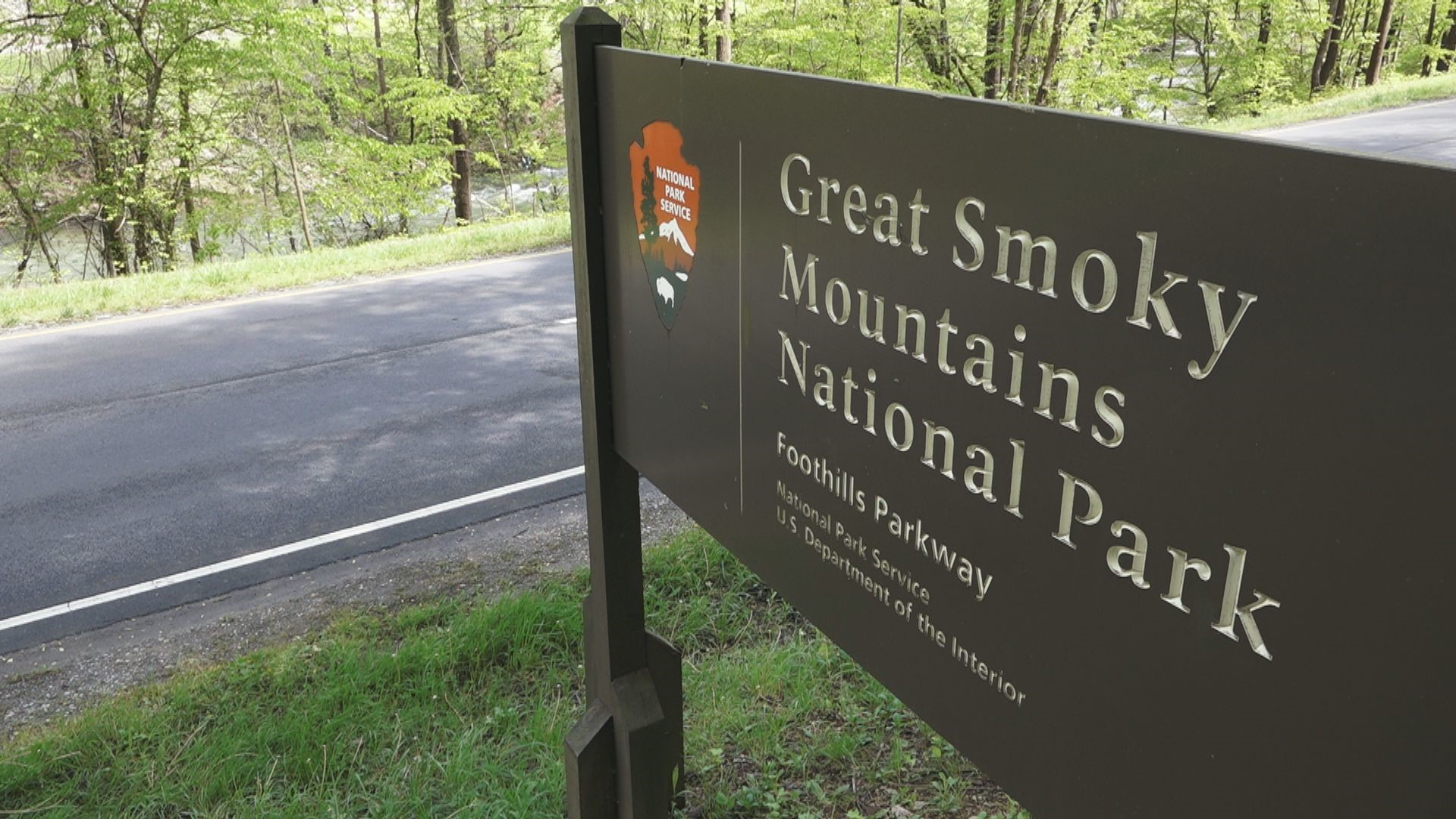 GATLINBURG, Tenn. — The National Park Service (NPS) wants your input on how to use the land where a large section of the Foothills Parkway remains unfinished and unfunded.  The park also wants your ideas for improving the section of U.S. 441 known as The Spur between Pigeon Forge and Gatlinburg, including the possibility of building a greenway to connect the cities for pedestrians.

The NPS is taking public comments on its website regarding four possible projects:

When the Great Smoky Mountains National Park (GSMNP) completed the "Missing Link" portion of the Foothills Parkway in 2018, it marked a milestone for one of the longest-running road construction projects in the nation.  But there are still many miles of land that were acquired for the Foothills Parkway where there is no road or funding in sight.

"There's still about 34 miles of unfinished corridor. We know how long it takes to build a road. So, our thought is that we could provide some kind of access so people could enjoy that unfinished corridor in the meantime," said Dana Soehn, GSMNP spokesperson.

For the unfinished Foothills Parkway property around Wears Valley, one potential project is constructing the first network of mountain bike trails managed by the GSMNP.  Mountain biking is not allowed on trails inside the park boundary due to its designation as a wilderness.

Another potential project using unfinished Foothills Parkway property is constructing new entrances for traffic to enter the park at Metcalf Bottoms.  An increasing amount of traffic is using Line Springs Road, which becomes Wear Cove Gap Road once you enter the park boundary.

"That road was never designed to be used as a main park entrance. But more and more people are finding it due to GPS. And also, they're trying to bring in larger vehicles. When you get to Metcalf Bottoms, that traffic has to make a 90 degree turn to cross a small one-lane bridge," said Soehn.

The section of U.S. 441 between Pigeon Forge and Gatlinburg known as The Spur is technically part of the Foothills Parkway.  The park wants your input on potentially building a greenway between the two cities along The Spur.  The multi-use trail would connect with existing and future greenways in the cities.

The feasibility of a greenway is part of a larger study to improve safety on The Spur.  Ideas include modifying traffic patterns, new flyover overpasses to exit onto side roads, widening shoulders, and installing wildlife crossings to reduce collisions with animals.

"What we're asking people to do now is go on that planning site, and make their suggestions, observations, anything that can help us develop these opportunities and alternatives," said Soehn.  "Once this comment period is done, we take all the input and formulate a firm plan. Then we come back and present the plan to the public for another comment period. Then when the plan is finalized, we can start to look at options for funding it. There is no money for the projects at this point. You need to have a plan before you can seek funding."

Comments are accepted before May 22. The park prefers you submit ideas and input online at the following website:

You may also submit your comments by mail at the following address.

RELATED: April 20, 2020 - The GSMNP wants your feedback on projects that would improve traffic and recreation in the Smokies