Former Gov. Bill Haslam vetoed a similar bill in 2016, citing concerns that it would violate the Tennessee Constitution. 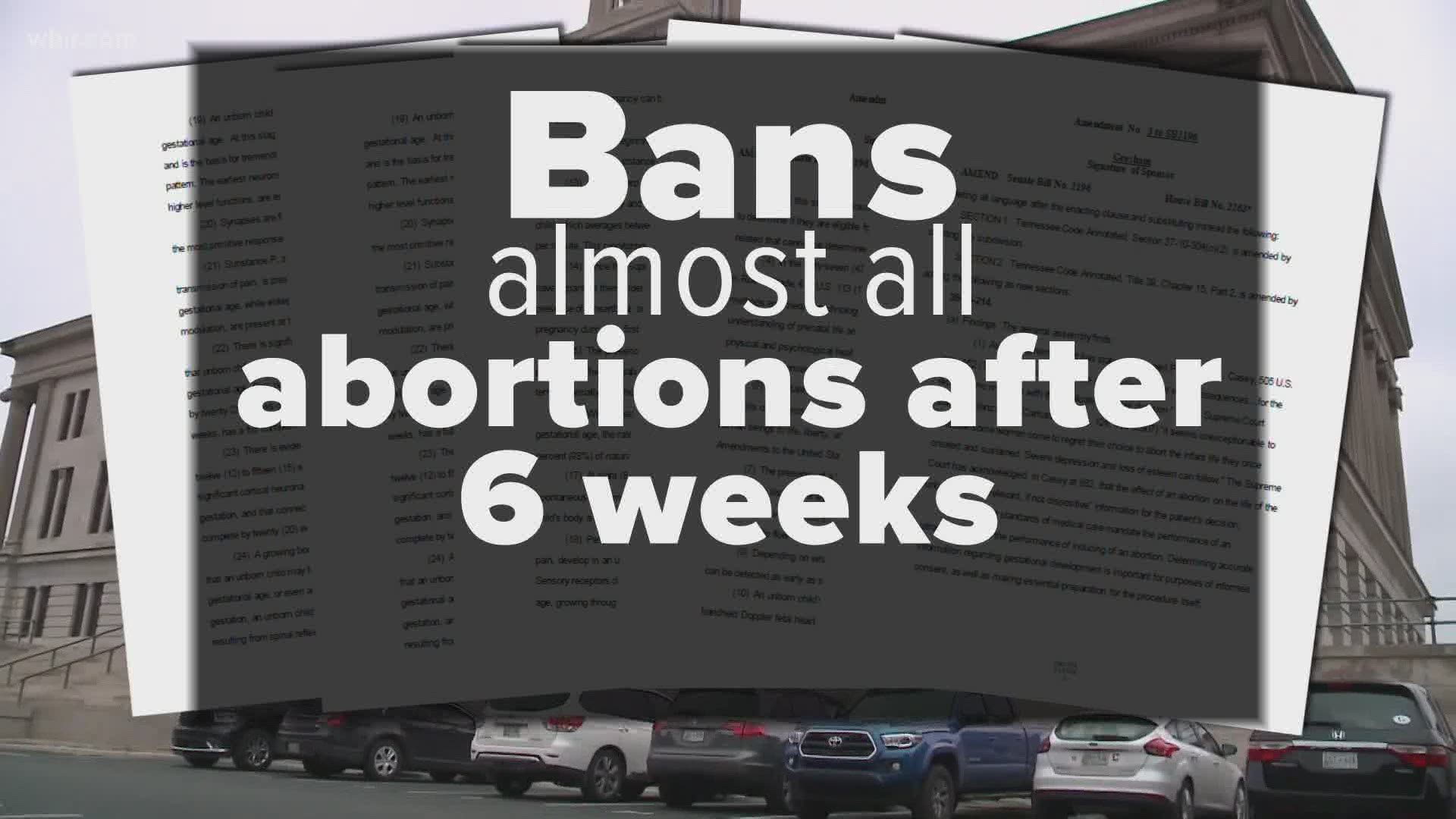 Tennessee lawmakers opted to table a bill that would have declared the Holy Bible the state book of Tennessee.

This isn't the first time Tennessee has seen such a proposal. Former Gov. Bill Haslam vetoed a similar bill in April 2016 that had been offered by Sexton.

Back then, Haslam told 10News there were religious and legal reasons to veto the first bill.

"To put the Bible on the state, the same level as the state rock or the state tree, that’s not what the Bible is,” Haslam said in 2016. "I don’t think that people have to leave their faith at the door when they do work in the public square, but the Tennessee Constitution is very explicit about not establishing religion.”