A bill in the state legislature could bring big changes on how officers enforce DUI laws. 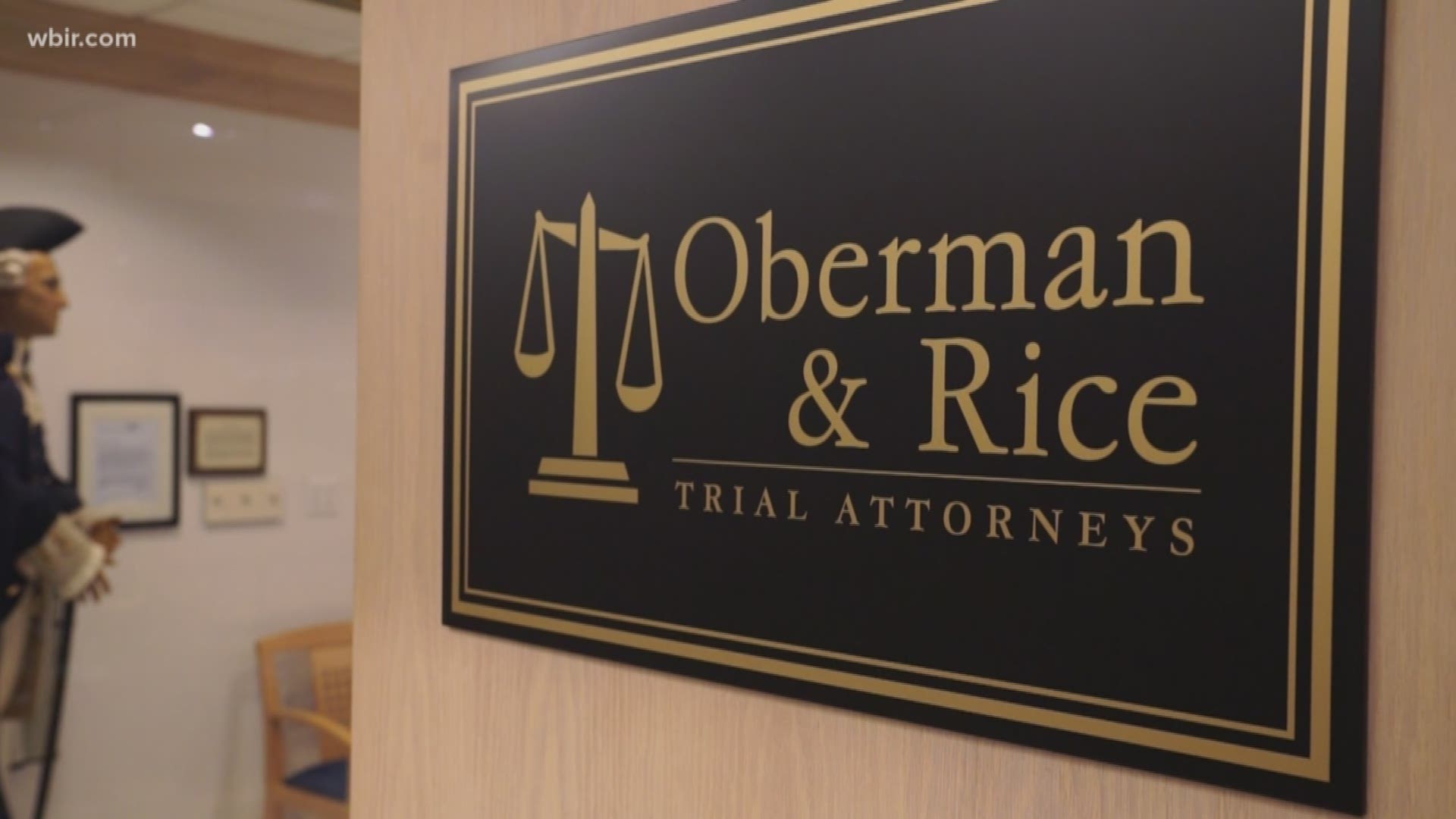 A bill working its way through the state legislature proposes removing criminal charges for refusing blood or breath tests when suspected of driving under the influence or other related offenses.

Tennessee has an implied consent law, which means that by driving, a motorist agrees to have their blood or breath tested for alcohol under certain circumstances. A motorist can refuse but with consequences.

"For instance with a DUI first offense, the person will lose their driving privileges in the state of Tennessee for one year, however there are a couple of scenarios in which the refusal can be a criminal offense," attorney Sarah Compher-Rice said.

If a driver refuses a chemical test while driving on a revoked license, or if they obstruct someone from giving a blood or breath test, they can be charged with a class A misdemeanor.

"This is not something you see charged very often, but for instance with a breath test, you see a lot of times where the officer claims that the subject is not blowing forcefully enough to give a valid sample, and in that scenario the person could be charged with a criminal implied consent," Compher-Rice said.

In 2016, the U.S. Supreme Court decided that imposing criminal penalties for failing to take a blood test was unconstitutional.

"Our laws as it stands, if an officer wants them to take a blood test and they refuse the blood test, they [the officer] cannot force them to do so unless they go an get a search warrant," Compher-Rice said. "By changing the law, the officer can force them in certain circumstances without offending the Constituation."

Compher-Rice says if passed, the bill would give law enforcement officers more discretion and a greater ability to force motorist to submit to a blood test instead of breath tests.

"The law that criminalized a refusal if you had a prior conviction has been around for a long time, so in my opinion it's significant that the legislature is looking to repeal it," Compher-Rice said. "I would venture to guess that for law enforcement, it's necessary to help them do their job."

The Tennessee House Criminal Justice Committee deferred the bill to the next calendar. The Senate Judiciary Committee will review the bill on Tuesday.