A study by a UT professor found Black fathers who reported they were stopped by police were more likely to report conflict with their children's mother. 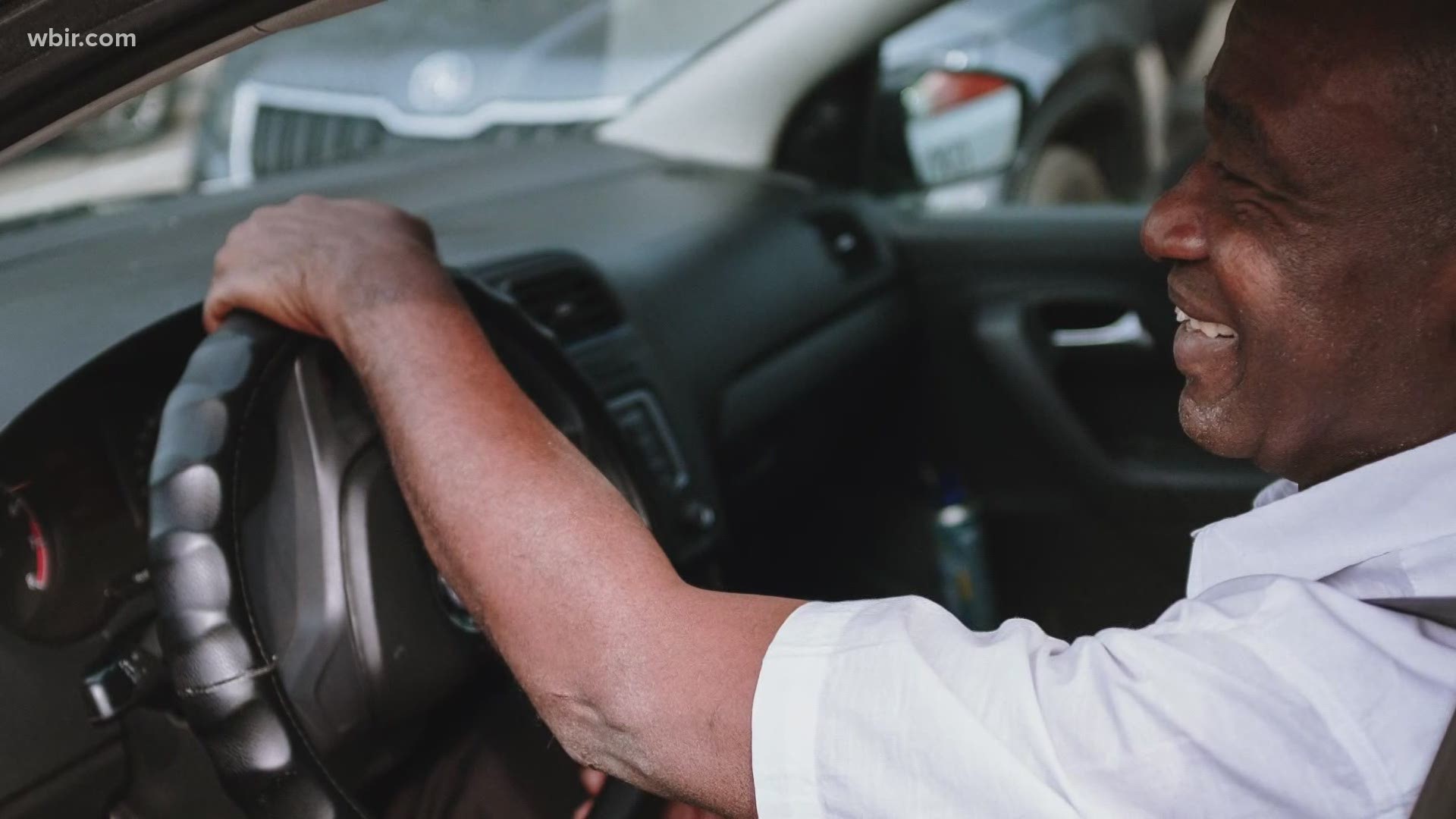 Deadly interactions between police officers and Black men are sparking protests and demands for change across the U.S.

Those are just a few Black men who became household names after being shot or killed by police. Many Black men across the country wonder who will be next.

"Am I gonna be the next hashtag?" said Dr. Deadric T. Williams, Assistant Professor of Sociology at UT.

Williams said the stress of being stopped by police can directly impact that person's relationships and family.

"This ambiguity, whether or not their stop will lead to something similar," he said. "So the stressor isn't really about the individual police stop but the larger context of race, policing in general."

Deadrick T. Williams, asst. prof. of sociology at UT, is researching interactions between minorities and the police, and how these interactions have far-reaching implications for families. Read the article on The Conversation here: https://t.co/mpW2CgGYob @ArtsSciencesUT @MSL_UTK pic.twitter.com/SWMi2TlIZG

Williams, along with Armon Perry, a professor of social work at the University of Louisville, looked at 967 Black families from the Fragile Families and Child Wellbeing Study.

The two found that Black fathers who reported they were ever stopped by police were more likely to report conflict or lack of cooperation with their children's mother.

"It has implications for children's wellbeing," said Williams. "It's a whole gambit of things that could be a byproduct of this."

Williams compared police stops with someone who has a stressful or toxic work environment, to help people understand their effects. He said that bringing home stress over how a police interaction could have gone badly is like bringing home work-stress and can strain people's relationships with their families.

Williams said that Black men are stopped by police much more frequently than white men.

"There weren't even enough white men stopped by the cops in a traffic stop to even analyze the data," he said.

This bias against Black men goes back generations.

Williams said analyzing that historical role in this problem can help shape a new approach to policing, and rethinking how police interact with their community could help stop the stress of wondering who will be hurt next.

"If we put the present moment in a historical context I think it helps us to understand what the contemporary moment means," said Williams.

He said the next phase of his research on this topic will look specifically at how children are impacted by the stress their parents feel.