Hospital officials also are alerting the Tennessee State Board of Nursing so it can conduct its own review. 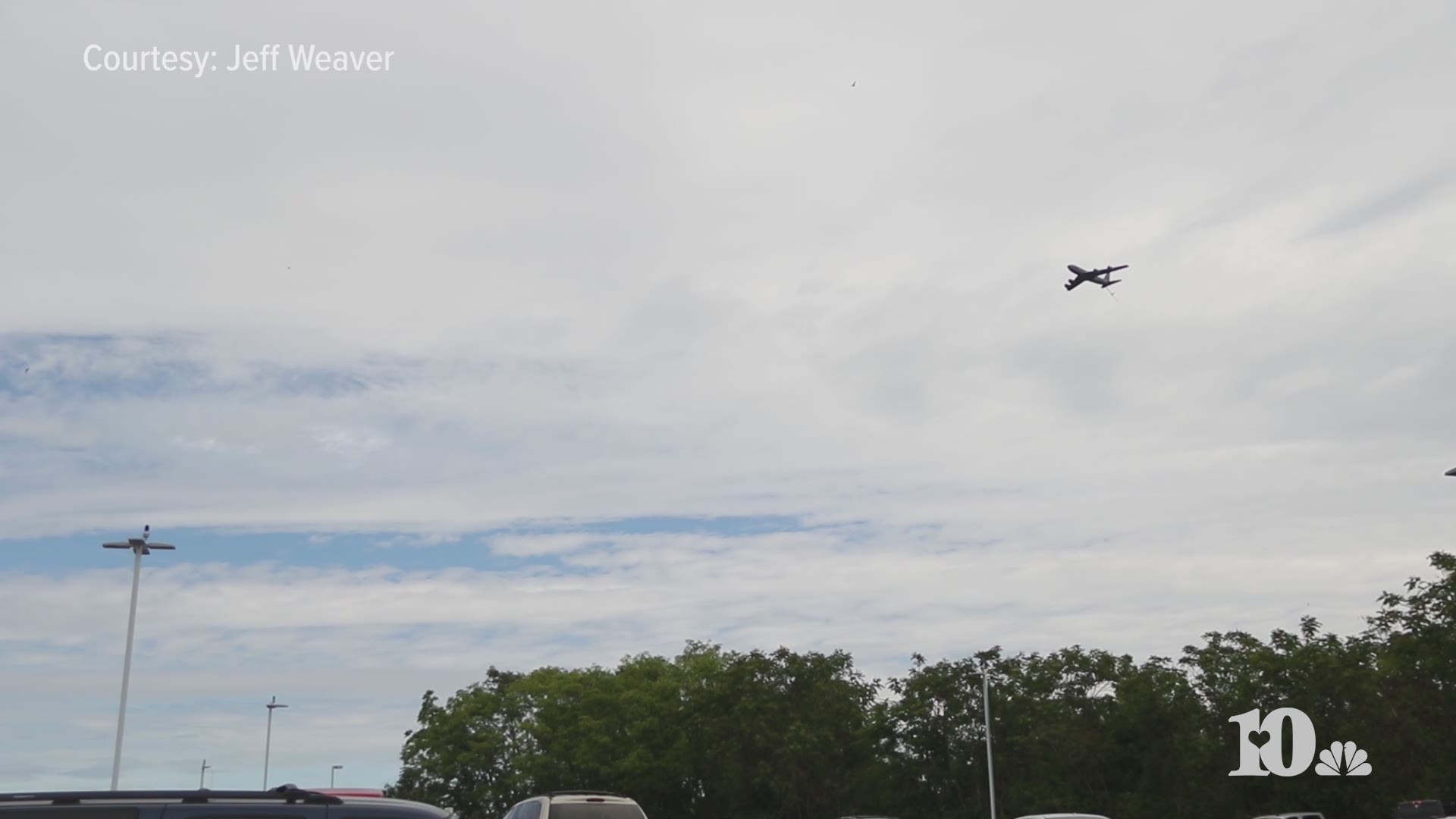 Blount Memorial Hospital on Monday fired a registered nurse who it says made "offensive and inappropriate" posts on social media.

Hospital officials also are alerting the Tennessee State Board of Nursing so it can conduct its own review.

Hospital personnel were informed over the weekend about the posts.

The name and gender of the person have not been released. Hospital employees on the hospital's Facebook page said the now former nurse was a woman who made a racist remark.

"The comments made in the post were extremely offensive and inappropriate, and hospital officials want the community to know that they are not supported by the hospital's code of conduct and they do not reflect the views or values of Blount Memorial Hospital," a statement Monday from hospital spokesman Josh West reads.

"Blount Memorial is committed to providing patients, families, visitors and our employees a safe and non-discriminatory care and working environment."

The hospital posted Saturday morning that it was looking into what the nurse had said. At that time the employee was suspended without pay.

Hundreds of people, many identifying themselves as nurses and health care professionals, responded to the hospital's Saturday message, calling for the nurse to be terminated immediately.