It is estimated about 1,000 new residents will be moving into South Knoxville in the next five years. 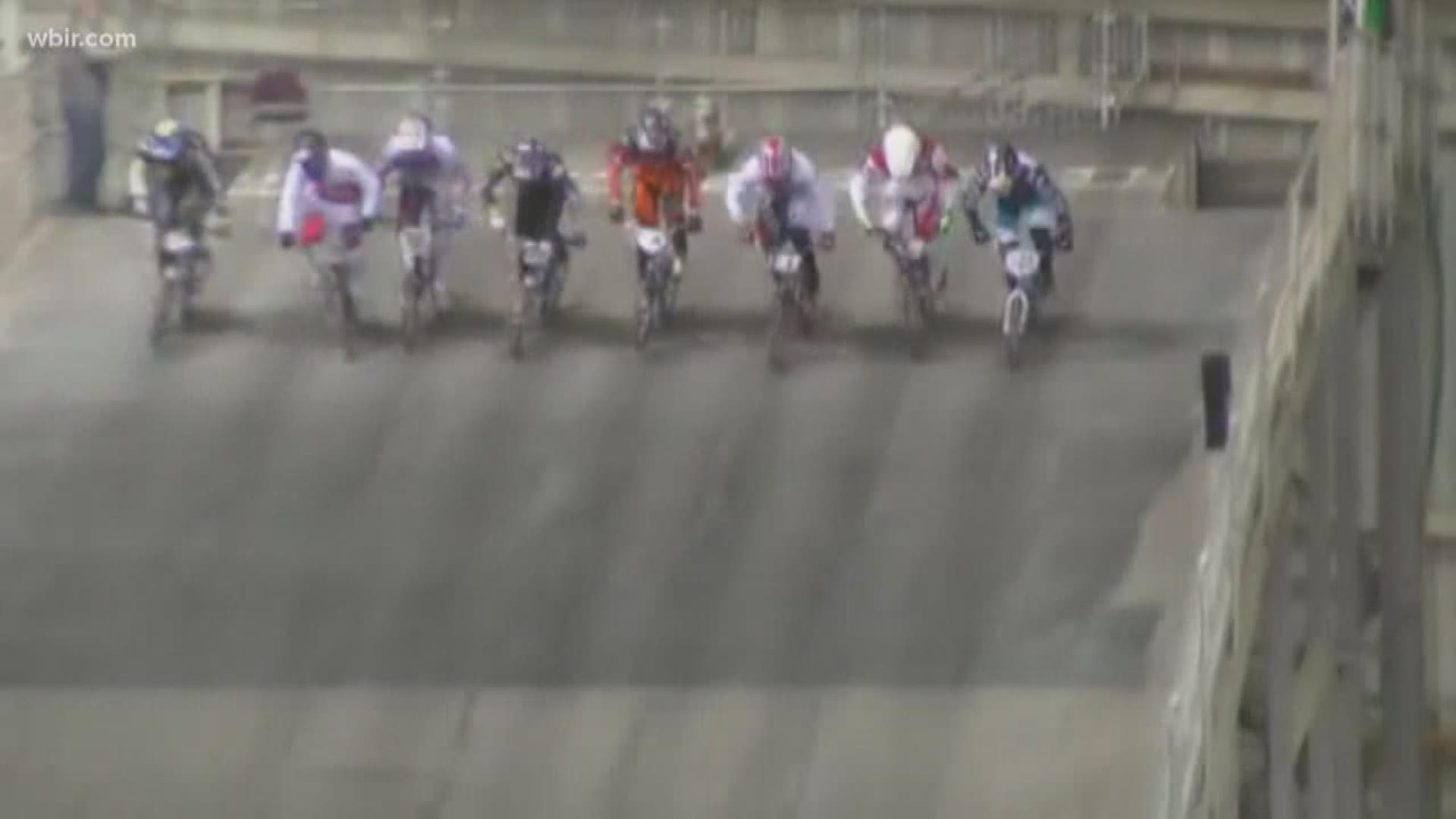 The biggest project is a BMX course taking the place of the old football stadium at South Doyle Middle School.

Construction on the track should start soon with hopes to be open around August 2018.

Knox County Parks Director Doug Bataille told a group of about 100 residents Saturday morning that the track is almost finished with its design phases.

"It'll be the only BMX track on a middle school campus in the country," Bataille said.

The plan is to get ground turning at South Doyle for the track, and new and renovated practice fields for students, by the end of February.

The course is expected to attract local thrill-seekers of all ages.

"They'll have practices during the weekdays that will be organized and volunteers will be there helping kids learn this sport," Bataille said. "We also hope to have loaner bikes there, too, for kids who don't have bikes and they can come give it a try."

Bataille said international competitors will be drawn to the course too, promising to be a big economic driver for South Knoxville.

The BMX track is not the only outdoor project expected to increase the area's growth.

"I. C. King [Park] is under construction right now with a new entrance off Maryville Pike that'll be starting soon," Bataille said. "We've got a piece of the Knox/Blount Greenway that we're designing right now."

Plus, landscaping upgrades are coming to Mead's Quarry at Ijams.

"We have a lot of small businesses that are moving into the area and investing their time and resources and providing amenities that our community really likes," Welch said.

The growth is putting South Knoxville back on the map.

"You talk to people from South Knoxville and they're proud of the area, they always have been," resident David Payne said. "But I think all the investment, all of the new attention now has kicked that up to the next level."

It's estimated about 1,000 new residents will be moving into South Knoxville in the next five years.

Welch said there is room to grow for anyone who wants to live or work in the area.