The Tennessee Board of Parole voted to grant the parole of Jerry Carpenter, who murdered Myrtle Chapman 34 years ago with an ax. 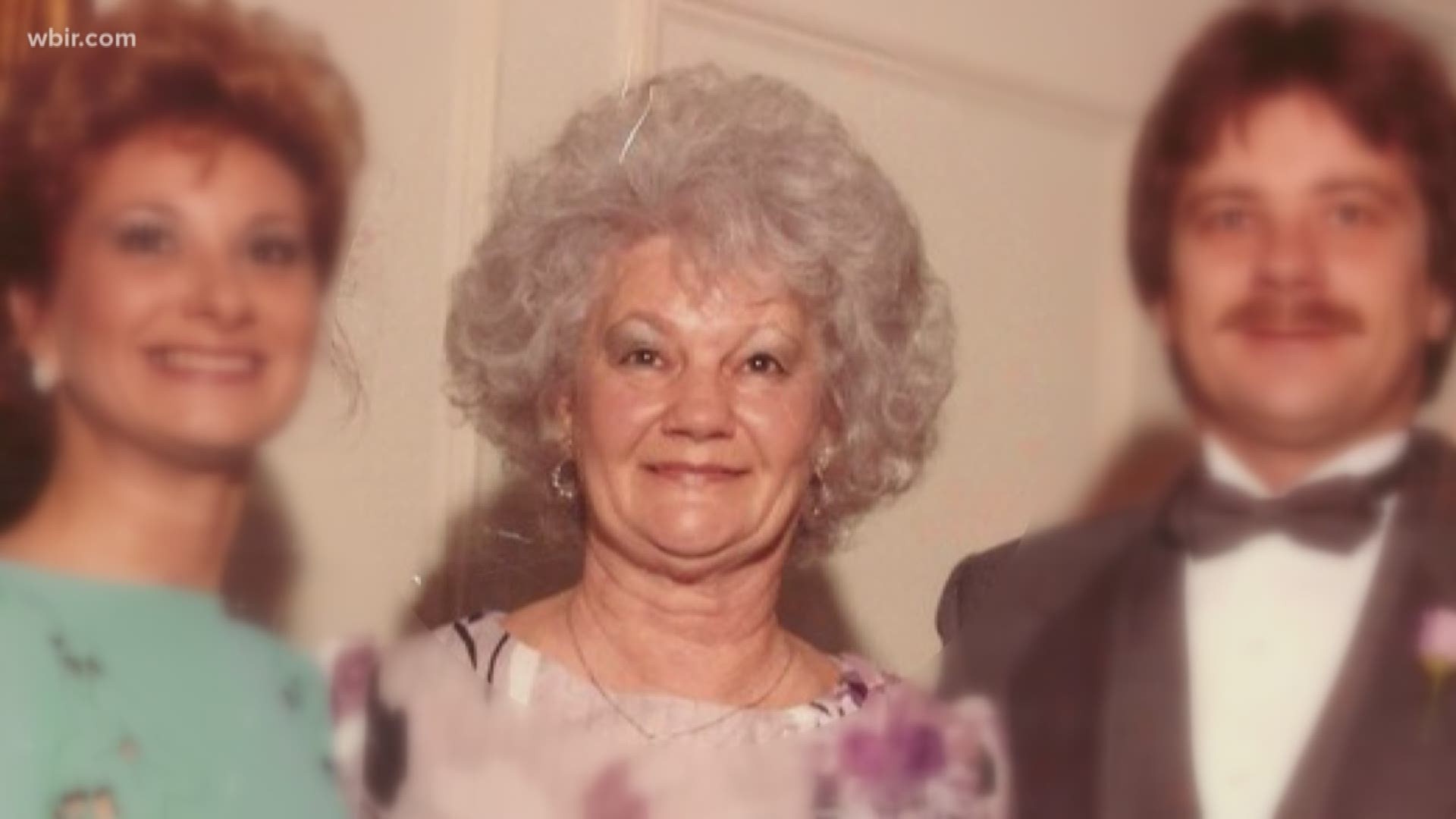 KNOXVILLE, Tennessee — The Tennessee Board of Parole has decided to grant parole to Jerry Carpenter, who murdered Myrtle Chapman 34 years ago with an ax.

Director of Communications for the Board, Melissa McDonald, confirmed the information to 10News Monday.

McDonald said there are conditions to the parole, however. She said Carpenter must secure a halfway house or approved release plan.

He must have no contact with the victim's family. He has also been referred to a forensic social worker to assess his transitional needs.

Court documents show in 1985 Carpenter had stolen money from Chapman's store, and Chapman had confronted him about it. He later returned to Chapman’s store with the ax.

"It's not like a death you get over. It just keeps on going," Chapman's sister Judy Shores said. "And now he’s done so wonderful in prison they’re going to reward him and let him out to walk the streets -- giving him a second chance. But she didn’t have a second chance."

At a previous parole hearing in 2016, Carpenter argued for parole.

He said he is 'a changed man' and not the same person who killed Chapman.

"The pain that I caused the Chapman family and my own family will never go away," Carpenter said, speaking through a TV screen.

The Chapman family doesn't believe he is a different person.

"I don't see how that's possible. I just don't think that they could do enough for you to be a changed person," Chapman's sister Wanda Martin said. 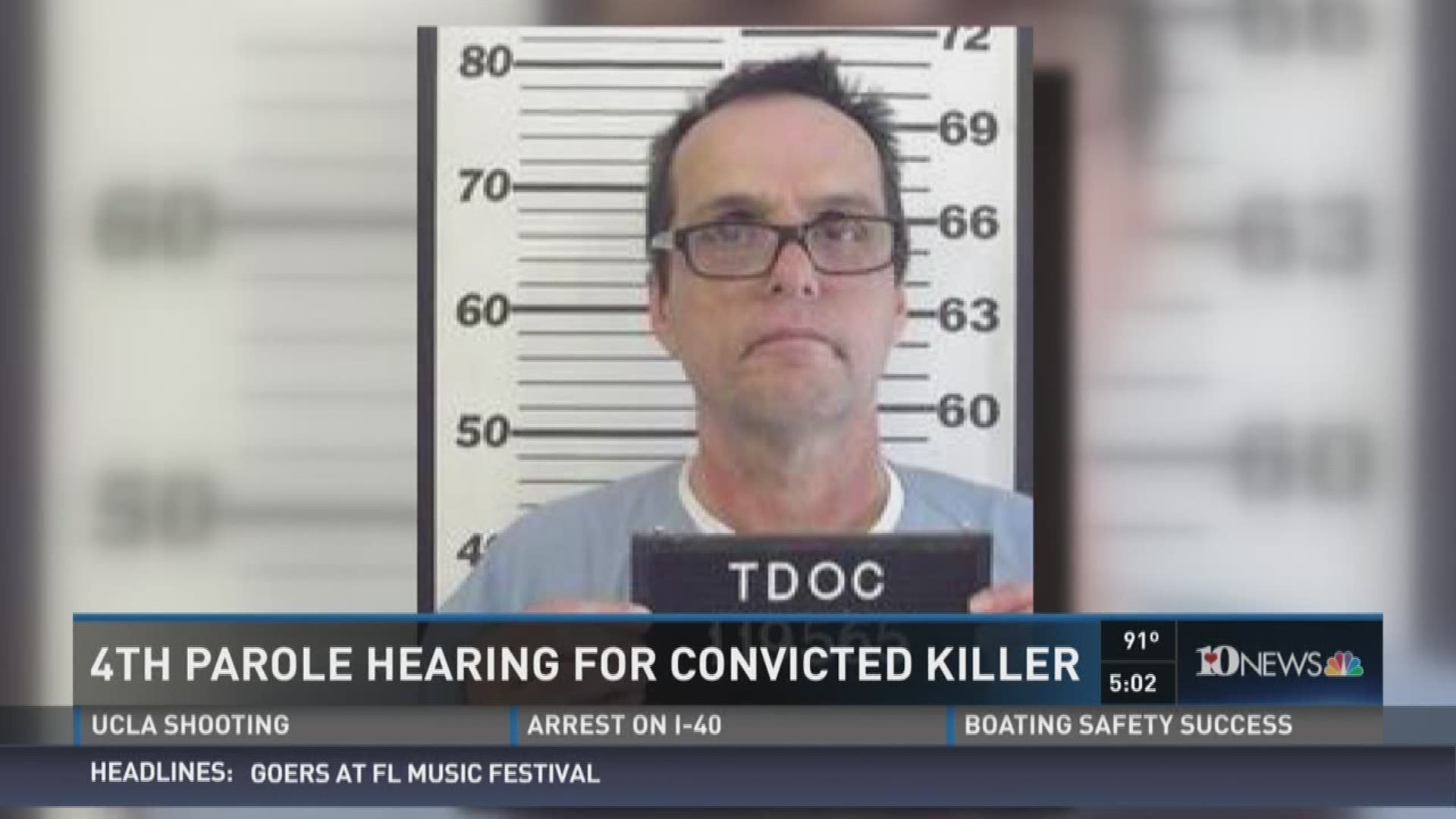 Martin said Carpenter changes his story during every parole hearing.

He will now be under the supervision of the Department of Correction.

He will not be released immediately, pending paperwork completion. McDonald said that process would likely take a few weeks.