The price to camp out at the Great Smoky Mountains National Park could soon increase by 25 percent. 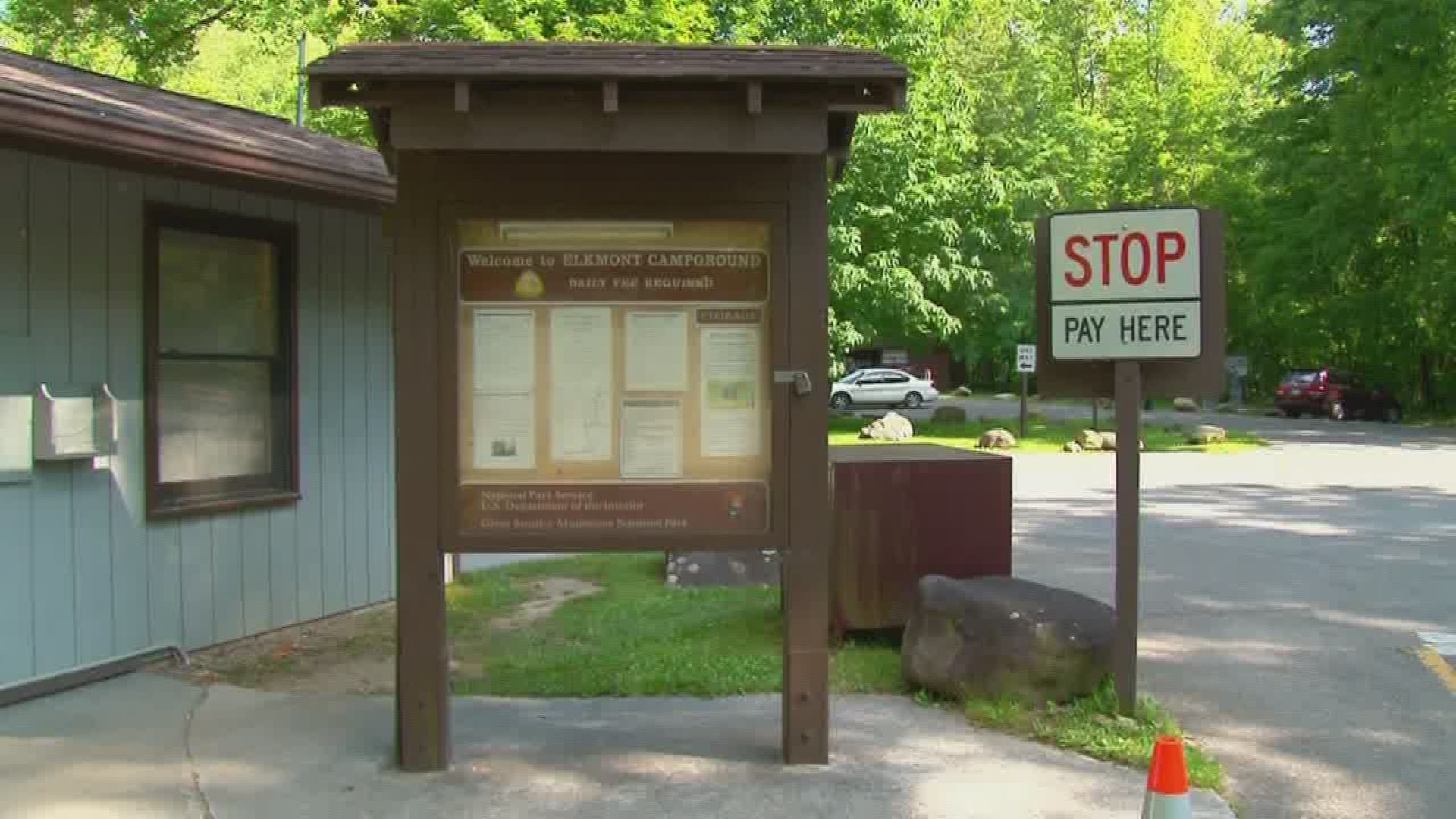 The price to camp out at the Great Smoky Mountains National Park could soon increase by 25 percent.

It's been 10 years since the park has proposed a fee increase, except for the Cataloochee Campground, which had a hike in camping fees in 2011. Park rangers said the extra money would help with maintenance.

“I can understand the need for it," Jennifer Martin said. "But my initial gut feeling is, 'Oh no, not another hike in prices for something that you’re not that you’re going really going to get anything for.'”

Martin has camped out at the Elkmont Campgrounds for more than a decade. It's one of the park's nine open campgrounds that would be impacting.

But unlike many large national parks, the Smokies does not charge an entrance fee.

"It won't stop us from coming," Dolly Baker said. "It's still the cheapest way to travel and vacation."

The price to camp at "front country" grounds ranges from $14 to $23, which means the fees would jump a maximum of about $5 with the proposed increase.

Over the past few years, the park has used revenue from camping and pavilion fees to go toward daily operations, as well as repairing or replacing items like grills and picnic tables. If the price hike becomes official, campers would hope for more than just maintenance.

"Soap in the bathrooms, yes, and a little shower that you can at least turn on if it's cold water you can still rinse off," Baker added.

Just last year, GSMNP made $1.6 million in camping and pavilion fees. It would hope to make about $400,000 more with the proposed increase.

Park rangers said even with the potential 25 percent increase, park campgrounds would remain among the least expensive in the area.

They said the National Parks and Federal Recreational Lands Interagency Senior or Access Pass holders receive a 50 percent discount in camping fees, and there is no plan to increase the price of those passes. The lifetime Senior Pass is $10 and the Access pass is free.

"It may lessen the frequency of which we come," Martin said. "But when you love a place, you do what you have to do to get there."

The park is looking for feedback through June 27.

It will also host open houses to decide how and if a fee increase will be implemented. Those will be held at the Oconaluftee visitor Center Administration Building near Cherokee, NC on Monday, June 20, and at the Park Headquarters near Gatlinburg on Thursday, June 23. Both will be from 5:00 to 7:00 p.m.