Hemp vs. Marijuana: What's the difference?

A new federal law is causing some confusion as to whether hemp is legal in Idaho. 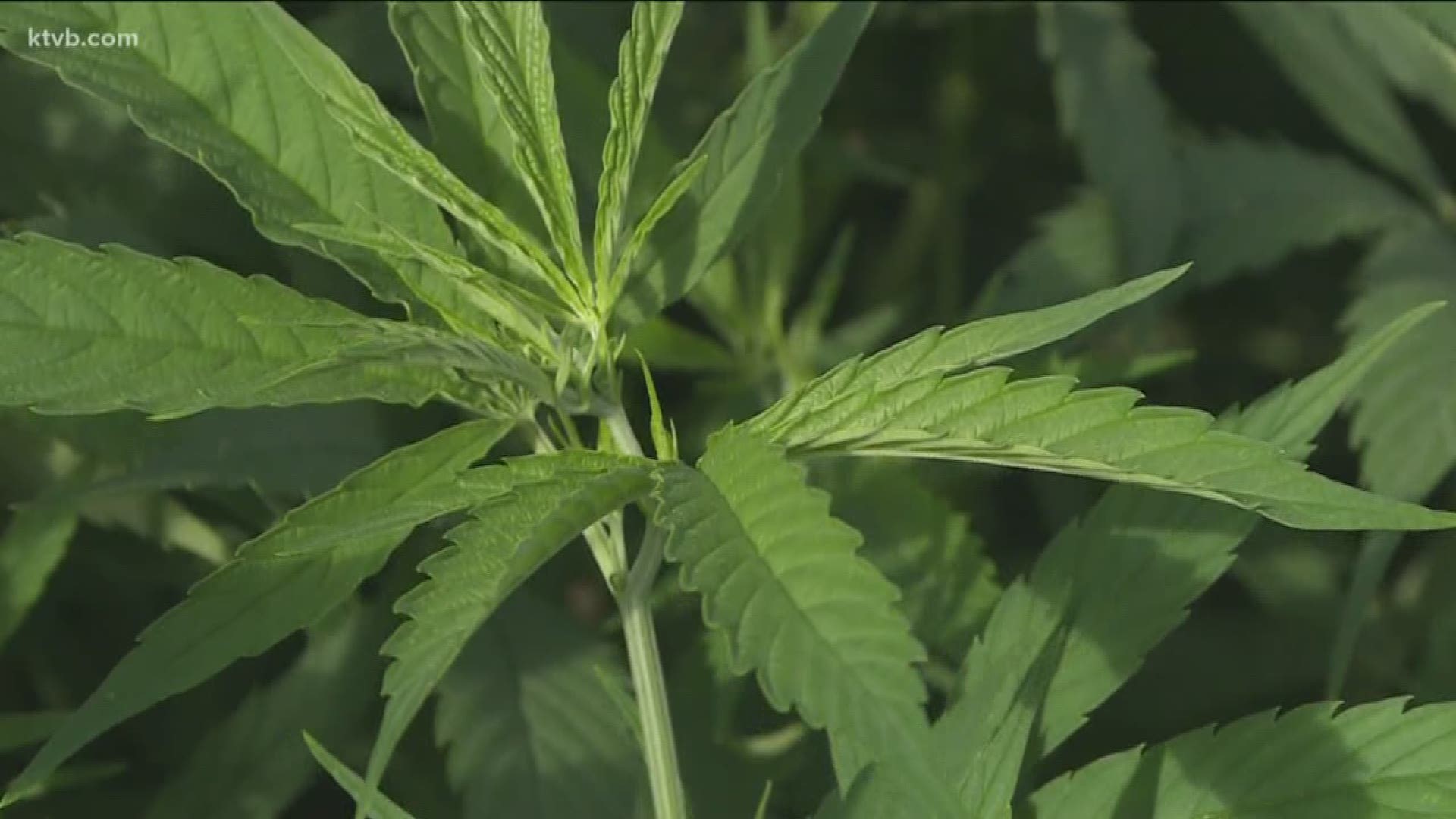 BOISE, Idaho — Idaho State Police say they’ve made the biggest marijuana bust in the agency’s known history, but the suspect says he was hauling legal hemp.

So what’s the difference between hemp and marijuana?

“If you were to look at the leaves side by side it would be hard to tell the difference,” Sean Blackwell with Legalize Hemp in Idaho said.

Hemp is a cousin to cannabis, but the main difference between the two is the level of THC, the part of marijuana that gets people high. Legally, hemp has .3 percent of THC, compared to between one and 25 percent in different strains of marijuana.

Hemp can also be found in many everyday projects.

“Hemp is in a lot of products, it's amazing, it's in the dashboard of your car, it's in cosmetics, lotions, smoothies, ropes,” Idaho Republican Rep. Caroline Troy said.

For decades, the government designated hemp as a controlled substance because of its relationship with pot, but it wasn't always like that.

“Five decades ago, hemp was really an important commodity, it was an important plant in the production of ropes and during the war, it was really critical,” Idaho Republican Sen. Abby Lee said.

RELATED: There's a new law about hemp, and a man accused of drug trafficking thinks more people need to know about it

The differences between state and federal laws are where it gets hazy, Idaho laws about hemp don't match their federal counterpart. In Idaho, it's still illegal to grow hemp and it's still considered a controlled substance. State lawmakers, Sen. Lee and Rep. Troy, are hoping to change that and they say the farm bill has paved the way.

Rep. Troy said the bill adopts the language from the Farm bill and says they would comply with that and take it off the list of controlled substances. Both add that part of their legislation would be creating a partnership with the Department of Agriculture, as well as Idaho State Police, so that all parties are aware.

Sen. Lee and Rep. Troy hope to introduce their bill sometime next week.