"We’re at a loss of words... Our hearts are completely shattered and our life will forever be changed." 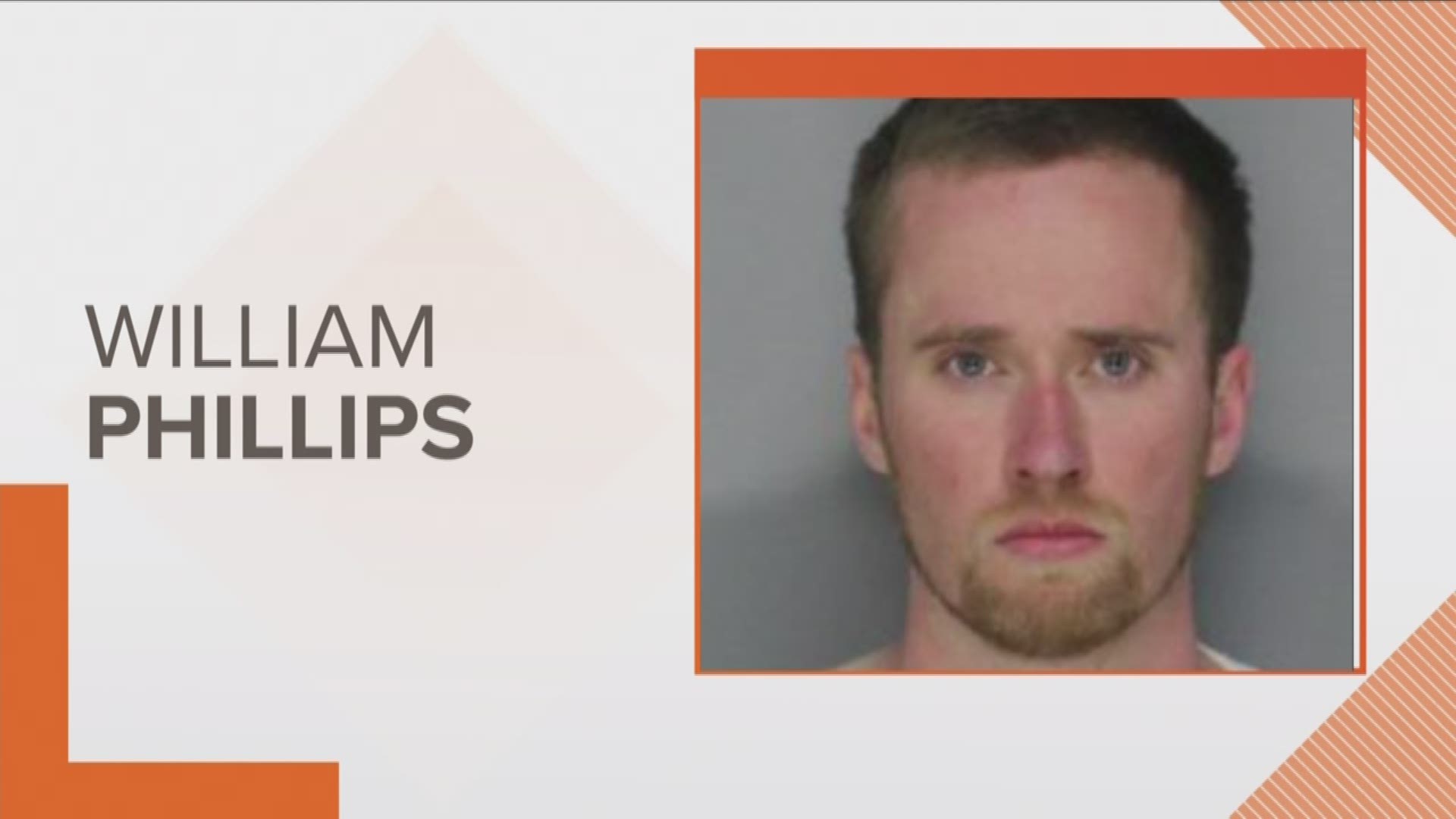 JEFFERSON CITY, Tenn. — Updated Story (6/20/19): The man accused of intentionally driving into and killing a pregnant woman and her young son was charged with three counts of first-degree murder in Jefferson County Court on Thursday.

William David Phillips, 33, will be held without bond until his next court date on June 25.

Original Story (6/19/19): The man accused of intentionally driving into and killing a pregnant woman and her young son now faces another murder charge for the woman’s unborn child.

Phillips is expected in court on Thursday. 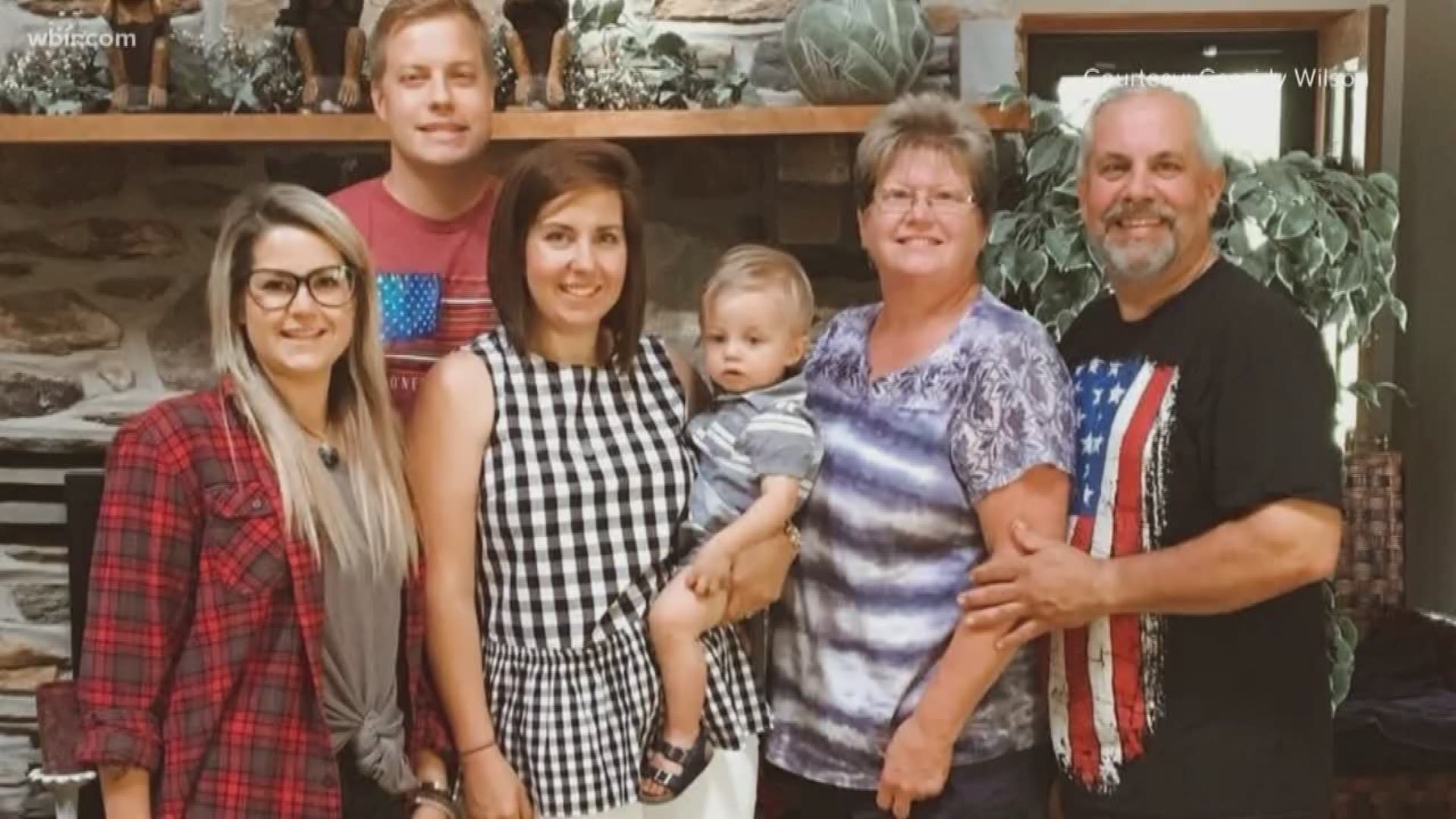 On Facebook, Sierra Cahoon’s sister wrote in part, “Sierra, Nolan and Baby Cahoon will be extremely missed but forever in our hearts.”

Credit: wbir
The Wilson family speaks about their tragic loss.

The Carson-Newman University community is grieving for one of its own. The husband and father, Matt Cahoon, has been an athletic trainer with Carson Newman for seven years.

"Our hearts just go out to the family," said Mike Van Bruggen, director of sports medicine at Carson-Newman.

Van Bruggen said he saw Sierra and Nolan the morning before it happened.

"He’s talking in sentences now and he's acting like a little boy, rather than an infant. It’s really something that will always stick with me," Van Bruggen said.

He says the family really needs your prayers.

"But they’re strong people and they’re finding their strength in the Lord," Van Bruggen said.

Carson-Newman held a gathering for the family and said the turnout was strong.

"Really it was never a question of if we were going to get together. We needed each other," Carson-Newman Vice President for Student Affairs Ross Brummett said.

10News spoke to Sierra Cahoon's sister on the phone. She says Sierra was an interior designer and a stay at home mother. Her family is originally from Maryland.

On Facebook, she writes, “We’re at a loss of words...Our hearts are completely shattered and our life will forever be changed. Thank you for all the love, support and, prayers shown to our family during this tragedy. Sierra, Nolan and, baby Cahoon will be extremely missed but forever in our hearts."

Carson Newman says it will be here for the family.

"We’re going to be struggling together, I can’t fathom Matt’s pain," Brummett said.