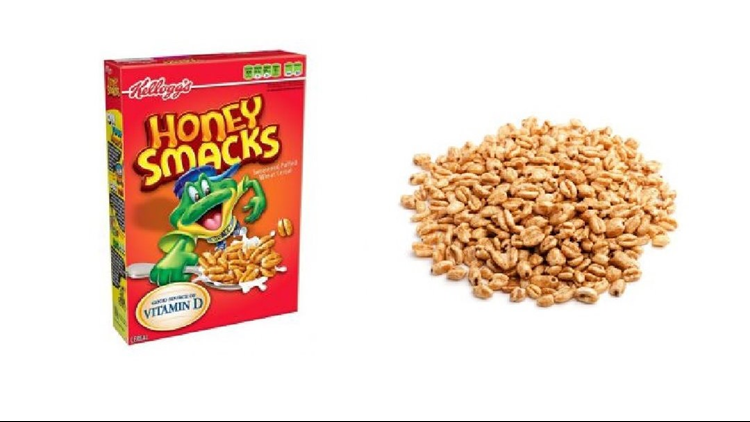 The Centers for Disease Control and Prevention has recalled Kellogg’s Honey Smacks cereals after linking a Salmonella outbreak to the kids cereal.

The recall issued on June 14 is for 15.3 ounce and 23 ounce Kellogg’s Honey Smacks cereal.

According to the CDC, there have been 73 confirmed salmonella cases in 31 states, including one in Tennessee. 24 people have been hospitalized. No one has died.

If you have the cereal in your home, the CDC says to throw it out or return it for a refund.

Read more on the recall, here.