In July of 1902, Willis Carrier designed a machine to help a printing plant operate more efficiently. A happy outcome from that invention, we can keep cool in the summer. 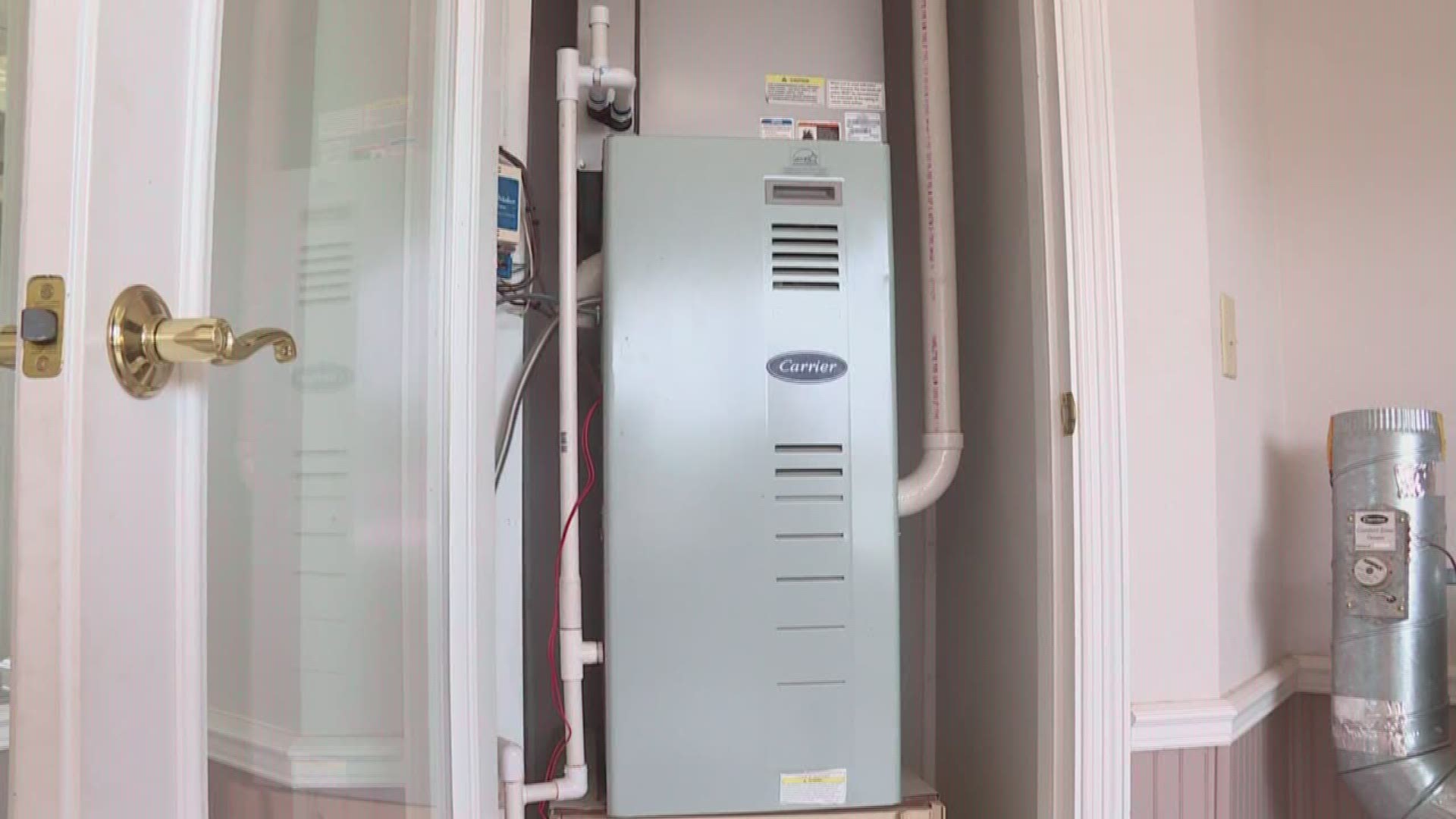 On any scorching hot day, most of us head indoors to enjoy the air conditioner. It's a machine that was invented 117 years ago not out of comfort, but necessity.

"It's allowed our society or any society that's fully adopted to air conditioning like we have to flourish in different ways than if you didn't have it," said Richard Rackley, CEO of Fountainhead College of Technology.

In July of 1902, an engineer named Willis Carrier designed the world's first modern air conditioning system. The design was to cut the humidity level at the Sackett & Wilhelms printing plant in Brooklyn, New York.

"It was so hot that summer that the ink would not stick to the paper. It was too humid," said Rackley. "So he developed a device that would pass air over coils that were cooled by a refrigerant, I guess it was called water then, that pulled the moisture out of the air and they were able to print."

There was a happy side effect from that design. The temperature inside the factory became more pleasant and pretty soon, they were installed at other factories and businesses.

"When it first came out, movie theaters are where folks would show up," said Rackley. "You would go to the movies not only to watch a movie but to stay cool. It was dark and cold. You could sit comfortably and get out of the heat."

It would be years before homes had air conditioning but when it did, there was no going back!

"Before A/C, you had larger patios because that was in the shade. You had more ventilation, more doors and windows that you could catch a breeze." said Rackley.

Carrier's invention not only changed the way people felt but also how they lived.

Over the years, Carrier's design has remained almost the same. Rackely says the big changes are with the thermostats that control the temperature.

"When I think of latest technology in air conditioning, I think about thermostats and how they can be controlled by your cell phone now or whatever smart phone you have," he said.

There's been a lot of social media love for Willis Carrier and the invention that changed the world 117 years ago.

"Other than fire, it might be the most important technology that man has ever developed," Rackley said.