After the countdown ended and the tree lit up, the thundering sound of applause and fireworks rang out. 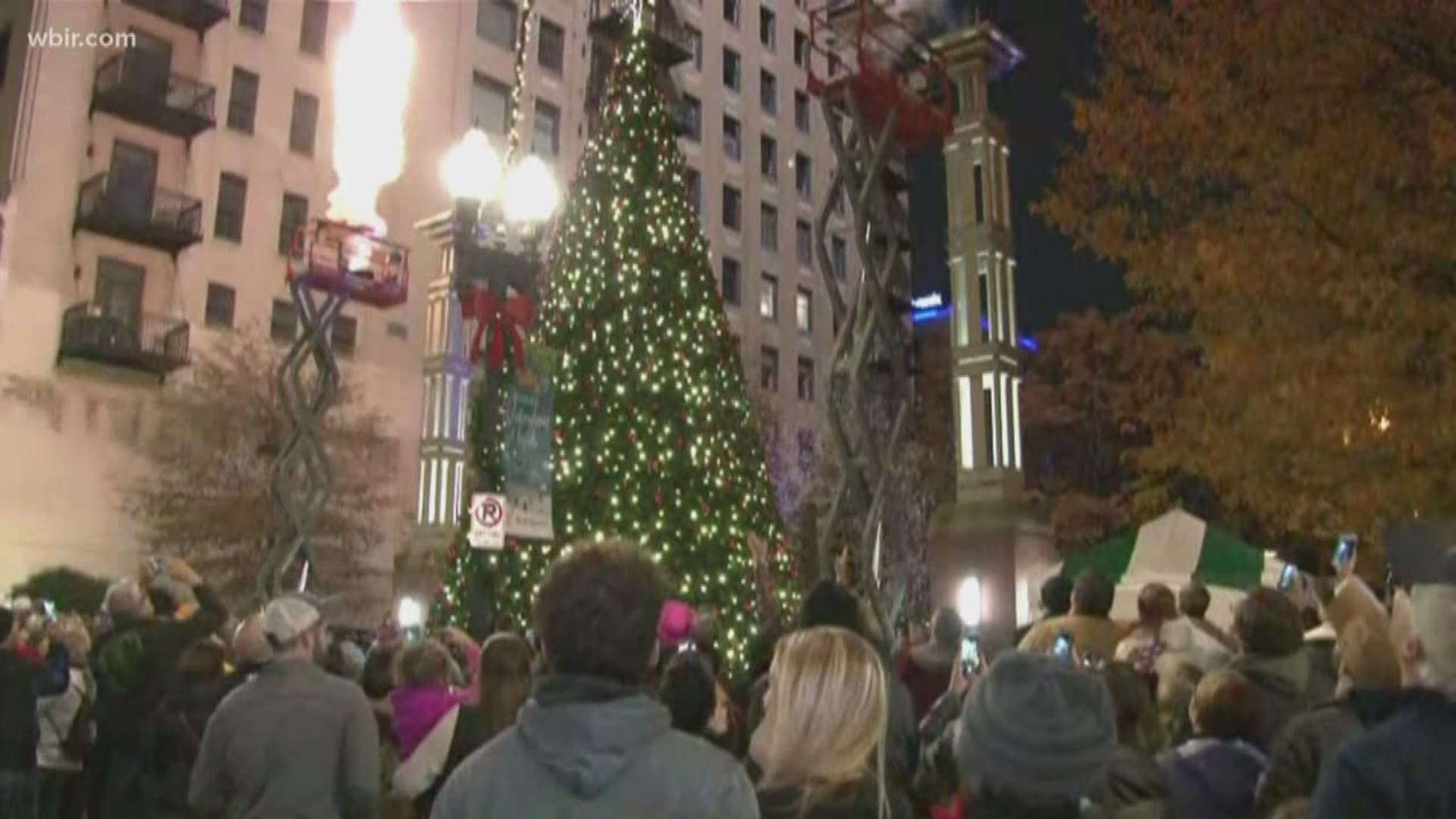 KNOXVILLE, Tenn. — The Christmas season has officially kicked off in Knoxville!

The Regal Celebration of Lights kicked off at 5:30 p.m. in Market Square Friday.

The city lit its 42-foot tall Christmas tree honoring Mickey Mallonee, a long-time events coordinator for the city who passed away in 2018, in the Krutch Park Extension.

After the countdown ended and the tree lit up, the thundering sound of applause and fireworks rang out -- complete with a laser light show and a blizzard of fake snow. 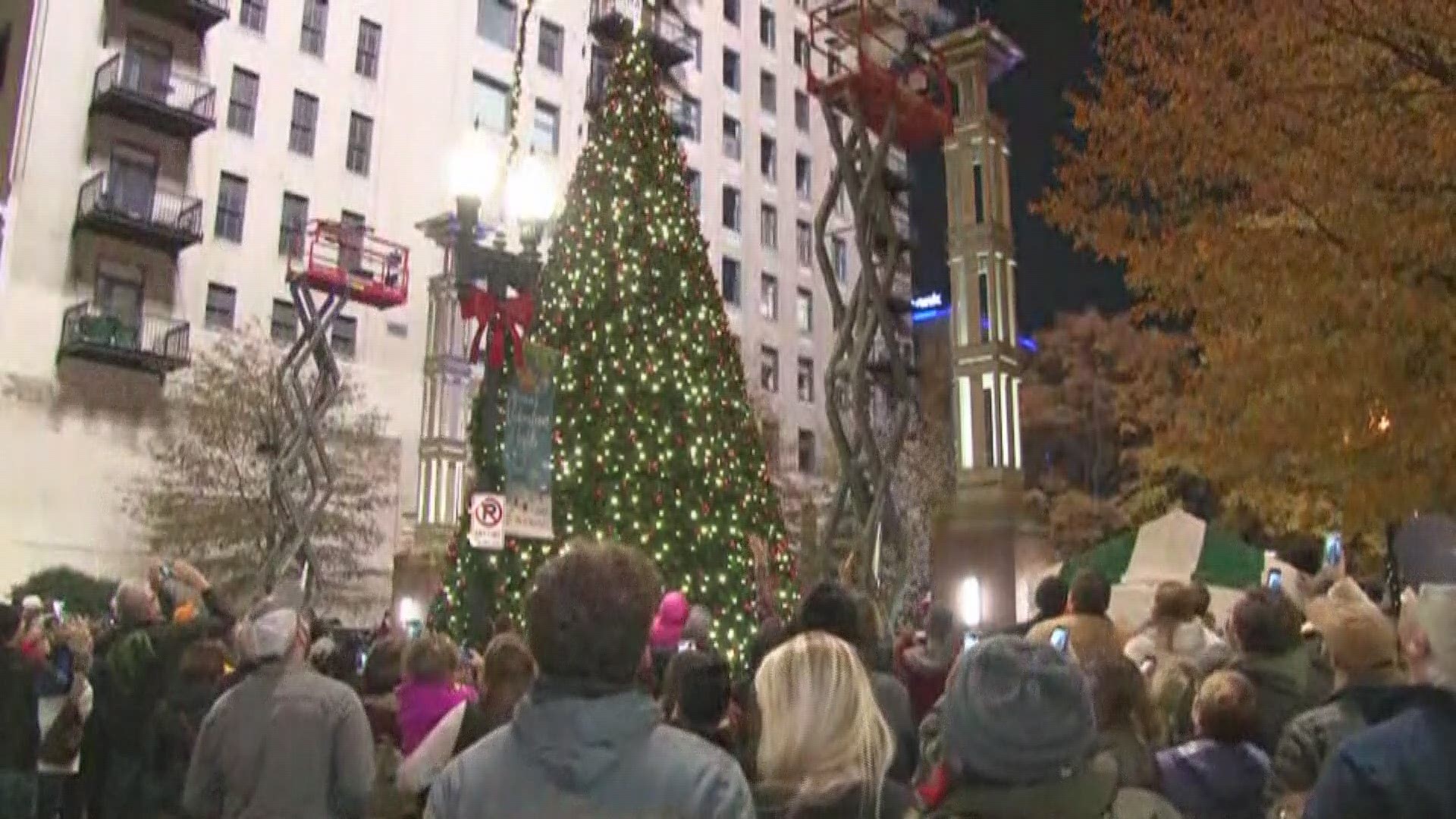 The festivities didn't stop there. WDVX then held its annual Holiday Ho Ho Hoedown at Bill Lyons Pavilion and people had a chance to enjoy some live music, activities, pictures with Santa and more.

Local businesses also held craft events with kids at Santa's Workshop, and people could stop by the American Red Cross' booth to send cards to men and women serving in the military for the holidays.

The Christmas events won't end there. Christmas in the City continues all through December. WIVK will hold its Christmas Parade on Friday, Dec. 6 at 7 p.m. featuring bands, floats, and Santa! The parade sets off on Church Avenue near the Knoxville Civic Auditorium and Coliseum and turns onto Gay Street, ending at Gay Street and Magnolia in downtown Knoxville.