"We found that to be remarkable" | Church covenant, photo of Jesus survive devastating fire

A fire gutted a Tennessee church early Saturday morning, destroying nearly everything inside. The pastor said what survived is giving him hope for the future. 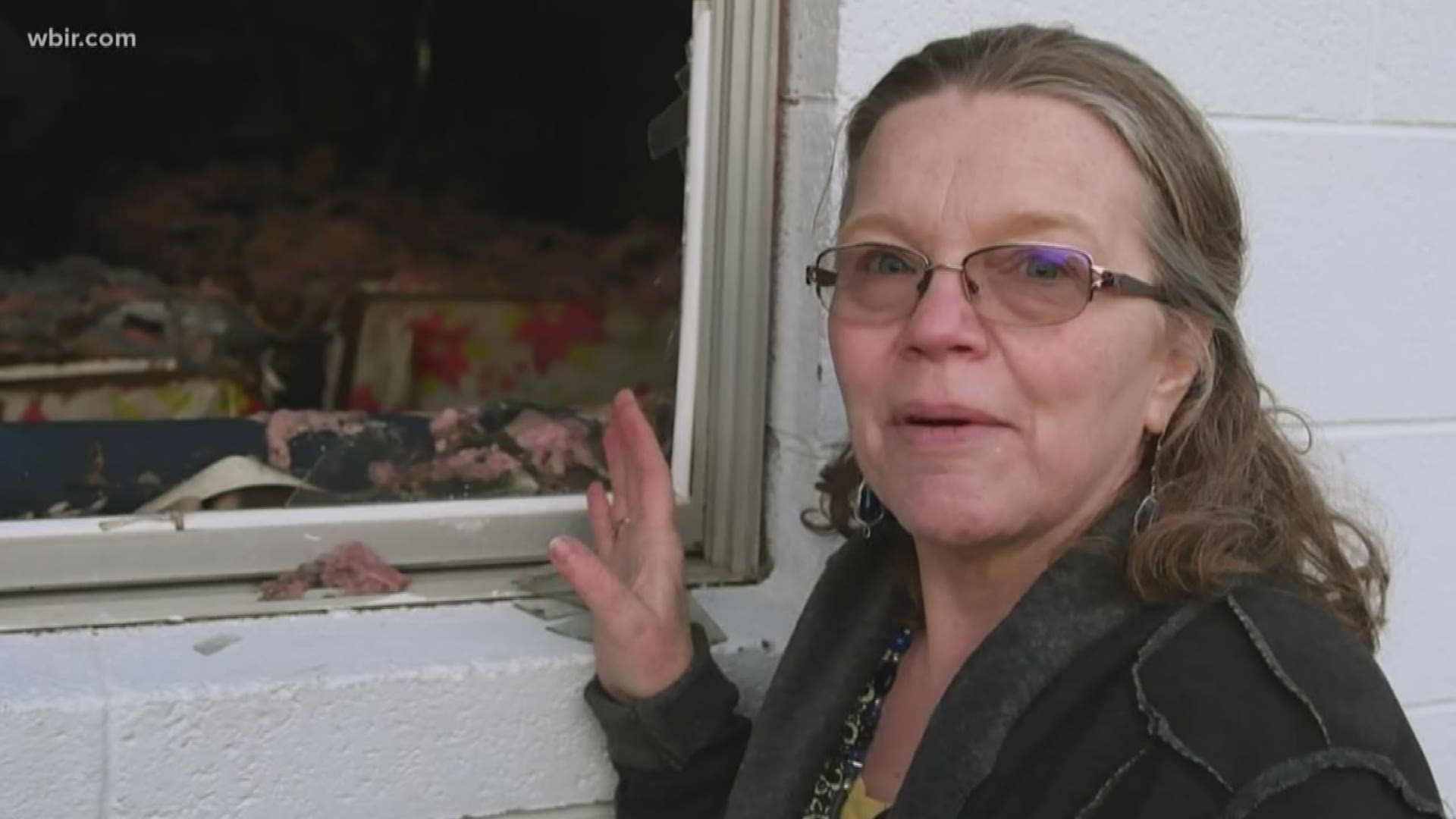 When a fire engulfed the Forest Hill Baptist Church in flames, Pastor Michael Vickers assumed everything was gone.

The roof, blackened by the fire, was in pieces. Nearly every window was busted. Burnt bricks were strewn across the floor.

A fire early Saturday morning had gutted the church.

"There's basically nothing left," Pastor Vickers said. "We were refurbishing it and slowly but surely fixing God's house back up."

As he and his wife Sandra surveyed the damage, they realized not everything was lost.

Their church covenant was seemingly untouched in a fellowship hall covered with rubble. In the corner, a statue and picture of Jesus watched over the damage.

"We found that to be remarkable," Pastor Vickers said. "Jesus saves."

The fire departments took notice too.

"I was speechless," Parrotsville Volunteer Fire Department Assistant Chief Robert Bowers said. "You know the man above is watching down on us."

His chief asked the Vickers if the fire department could keep the picture once it's safe to remove.

Credit: Grace King
In one corner, a statue and picture of Jesus survived the flames.

"They would like it, just a reminder of who's always in control even in bad situations," Sandra Vickers said. "We''ll get to hang [the church covenant] in our new location wherever we have that."

In the meantime, the congregation gathered for worship at the parsonage down the hill. Others came to the church to say goodbye.

Steve Boley used to attend Forest Hill Baptist Church as a child. He remembers getting to ring the bell, walking down the church aisle and attending Vacation Bible School.

"To see you front of it left and the rest of it gone, that was unbelievable," Boley said. " There were a lot of people that came through here and it's going to be missed in the community."