A new church in Sevier County made sure people did not spend the Thanksgiving holiday alone. 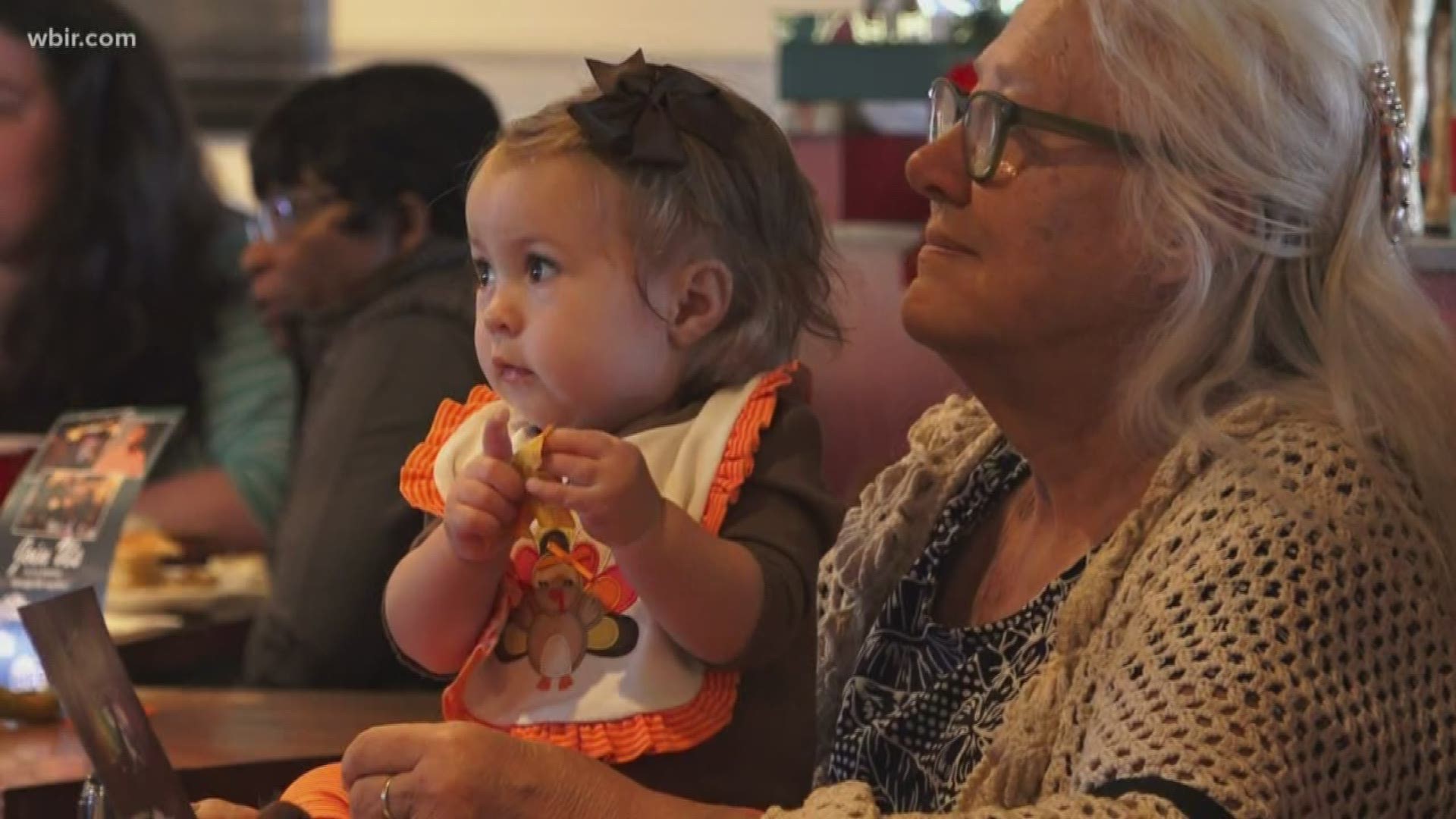 KODAK, Tenn. — With several months until spring training, a baseball stadium is normally a lonely sight at the end of November.

Thursday afternoon, Smokies Stadium was a place for good company thanks to a new church that decided to host an event literally out of left field.

"This church has been around for about two months. We launched in September and we meet right here in Smokies Stadium at Smoky Mountain Brewery Restaurant [along left field]," said Greg Rains, lead pastor at Northview Church.

The new congregation wanted to make sure people did not spend Thanksgiving alone.

"We were trying to come up with an idea to serve the community and just invited people out for a free Thanksgiving meal. There are so many people in this community who don't have somewhere to go today. We have people who cannot afford a Thanksgiving. We have a tourism economy and a lot of people have to work today, so they don't have time to cook. There are people who just don't want to cook. Anyone was invited to spend the holiday together," said Rains.

Reba and Ed Hockensmith decided to join the group because their relatives were not coming to town for Thanksgiving.

"We came here because no children are going to be with us this year, and I didn't want to just cook for he and I. We saw this on Facebook and I thought I'd like to go to a church," said Reba Hockensmith. "This is a very good way to bring people out and get to meet people."

"Everybody is super nice and friendly, and I don't even know them," said Ed Hockensmith.

The event gave everyone a chance to reflect on what they're thankful for.

Credit: WBIR
Volunteers push the dessert cart to each table at a free Thanksgiving meal hosted at Smokies Stadium.

"I'm thankful for my health, my wealth and my good looks," smiled Ed Hockensmith.

When the Northview Church came up with the idea to host Thanksgiving, they expected 30 to 40 people.  Around 100 people signed up and other churches sent volunteers to help serve up good food and company.

"They get to come here today and they have a family of 100 people," said Rains. "That's what the holidays are all about. Loving people and showing them they care."

According to U.S. Census data, the 22 counties in East Tennessee covered by WBIR 10News includes more than 290,000 people who are age 65 or older.  In Knox and some other counties, more than 40 percent of that population lives alone. 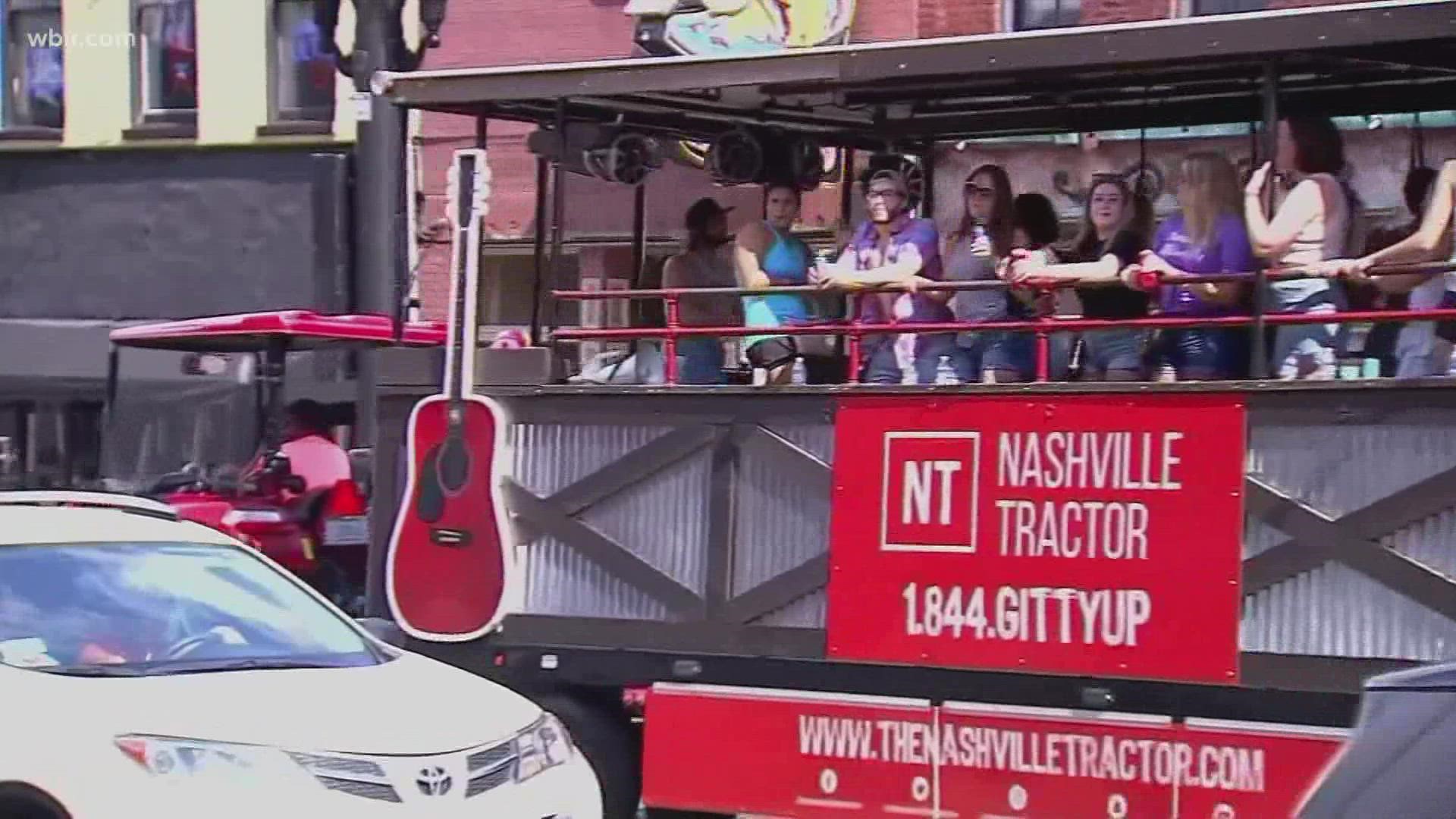