City councilwoman Amelia Parker proposed a zero-tolerance policy for racist and sexist behavior among city employees, but after discussion the resolution failed. 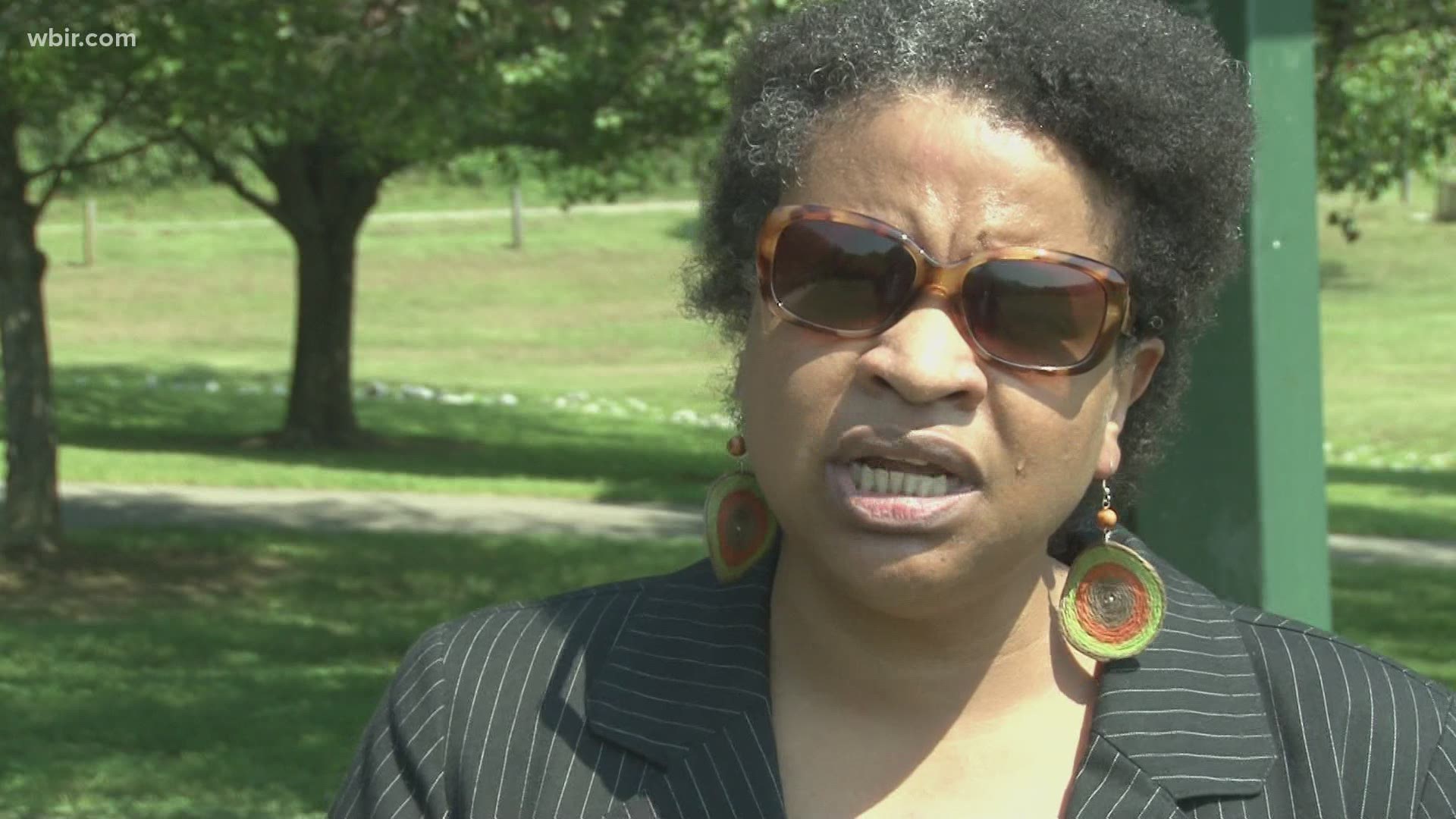 The council opted for a different plan to give Mayor Indya Kincannon time to study the culture in city government.

For councilwoman Amelia Parker -- the culture that currently exists for the more than 1,600 city employees is unacceptable.

"When we are trying to prevent a racist and sexist culture from continuing in our work environment, we must be very clear about what behaviors and practices are absolutely not to be tolerated," said Parker.

Parker introduced the policy -- but didn't give specifics on what 'zero-tolerance' exactly entailed.

"Zero-tolerance is something that we would need to define as a city" she said.

The resolution failed -- but a separate resolution filed by councilwoman Lynne Fugate that called for the mayor to work with city law directors, civil service leadership, and city HR to investigate systemic sexism and racism within city government passed unanimously.

It gives Kincannon 120 days to study and provide the city with the findings, which was not what Parker wanted, but she said she's thankful discussion is happening.

"We are beginning a conversation that could still result in a zero-tolerance policy, and I'm committed to being a part of that process," Parker said.

She said her main concerns are with the Knoxville Police Department.

"My biggest concern is with the police department. l would say I've never had confidence in police chief Thomas," she said.

Councilwoman Fugate said, as a whole, she believes the city's culture is not bad .

"I don't think culturally this is systemic throughout the city of Knoxville,' she said.

Parker said if she does not see the changes she hopes for in the 120 days -- she will file an official ordinance to create a zero-tolerance policy.