Documents obtained by 10News show Jim Clayton and the city have formally entered an agreement to build a new science museum at the KPD HQ site. 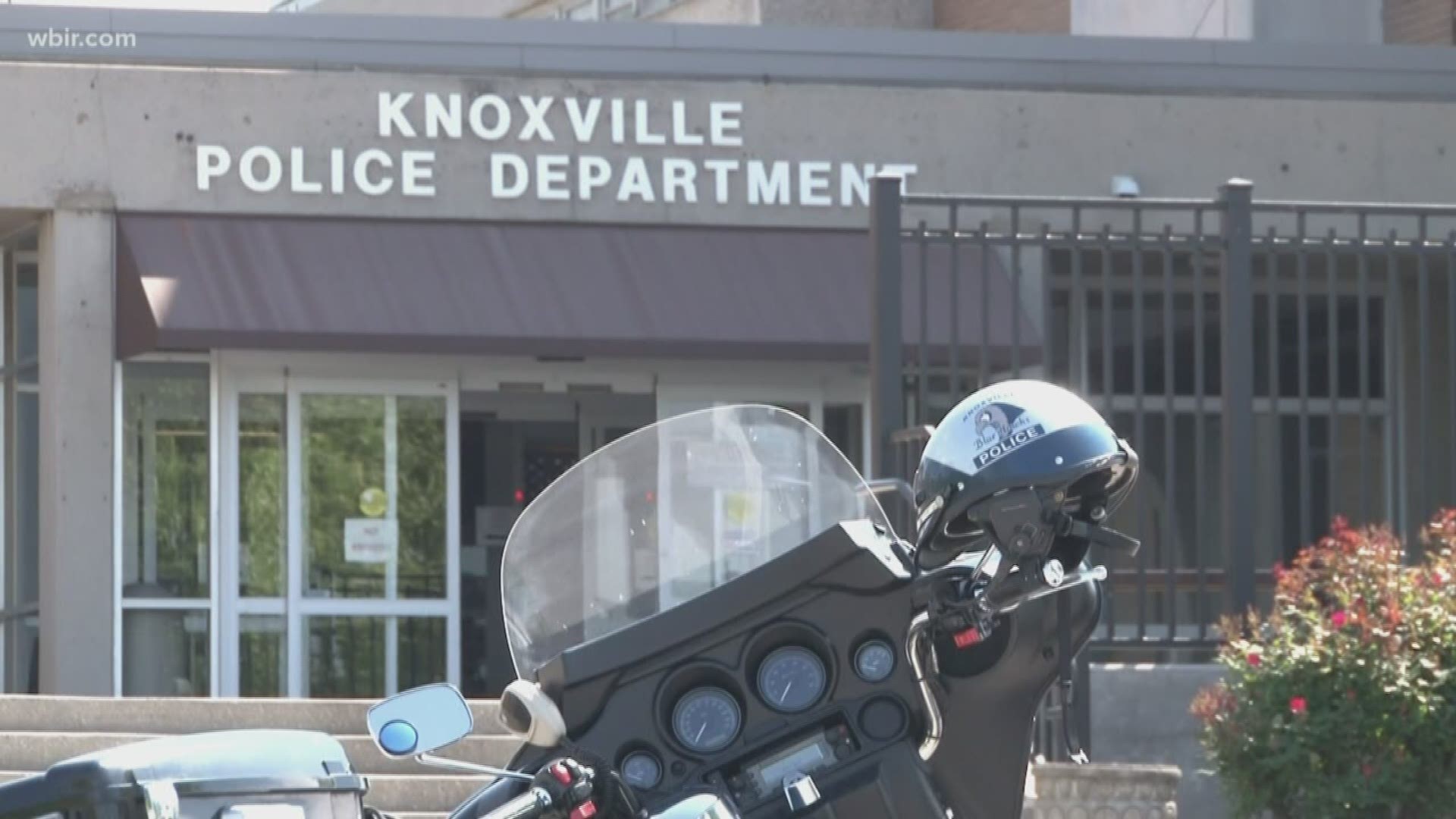 Jim Clayton, the city of Knoxville and the Knoxville Science Museum have all formally entered into an agreement to make a $100 million science museum near downtown Knoxville a reality.

10News obtained documents confirming the three cemented the plans with a development agreement on July 31.

The agreement confirms the new museum will be built on the site of the Knoxville Police Department on Howard Baker Jr. Avenue once KPD moves to its new headquarters at the old St. Mary's Hospital site in North Knoxville.

The development agreement gives Clayton responsibility over tearing down the old KPD building.

Clayton said Thursday his family was "delighted" about the next phase of science center.

BarberMcMurry Architects will lead a conceptual design program to look at multiple options for the Safety Building site, according to Clayton's statement.

"Receiving community feedback on these conceptual plans will be a valuable and exciting part of the process," the philanthropist said in his statement.

The new Knoxville Science Museum will be built and 'operate as a gift of the community and region,' and plans include state-of-the-art interactive exhibits, classrooms, traveling exhibits, and other educational activities.

The agreement specifies the building will be two-stories at minimum with at least 80,000 to 200,000 square feet of space.

The city will be responsible for the pre-development and design process -- including planning, environmental considerations, architecture, and engineering. The city will also need to approve a final design before development can start.

The agreement also highlights parking in that area will be a potential challenge to be addressed since the museum will share parking space with the Knoxville Civic Coliseum. It states the developer will need to hire an engineering firm to analyze spaces and garages owned by the city and evaluate parking demands.

The city has also agreed to allow some spaces in the parking garages near the proposed site to be designated specifically for museum patrons -- which the agreement said any parking fees paid by people visiting the museum will go back to the city to pay for operation and upkeep of the parking structures.

Philanthropist Jim Clayton announced his vision of building a world-class science museum in Knoxville in 2018. The Clayton Foundation said they had fully funded the $100 million investment to make that reality, also adding in an extra $50 million endowment for the museum.

As part of the agreement, the endowment gives the foundation naming rights to the Knoxville Science Museum.