Philanthropist Jim Clayton wants to build a world-class science museum. The site of the Knoxville Police Department east of downtown has been the focus of talks. 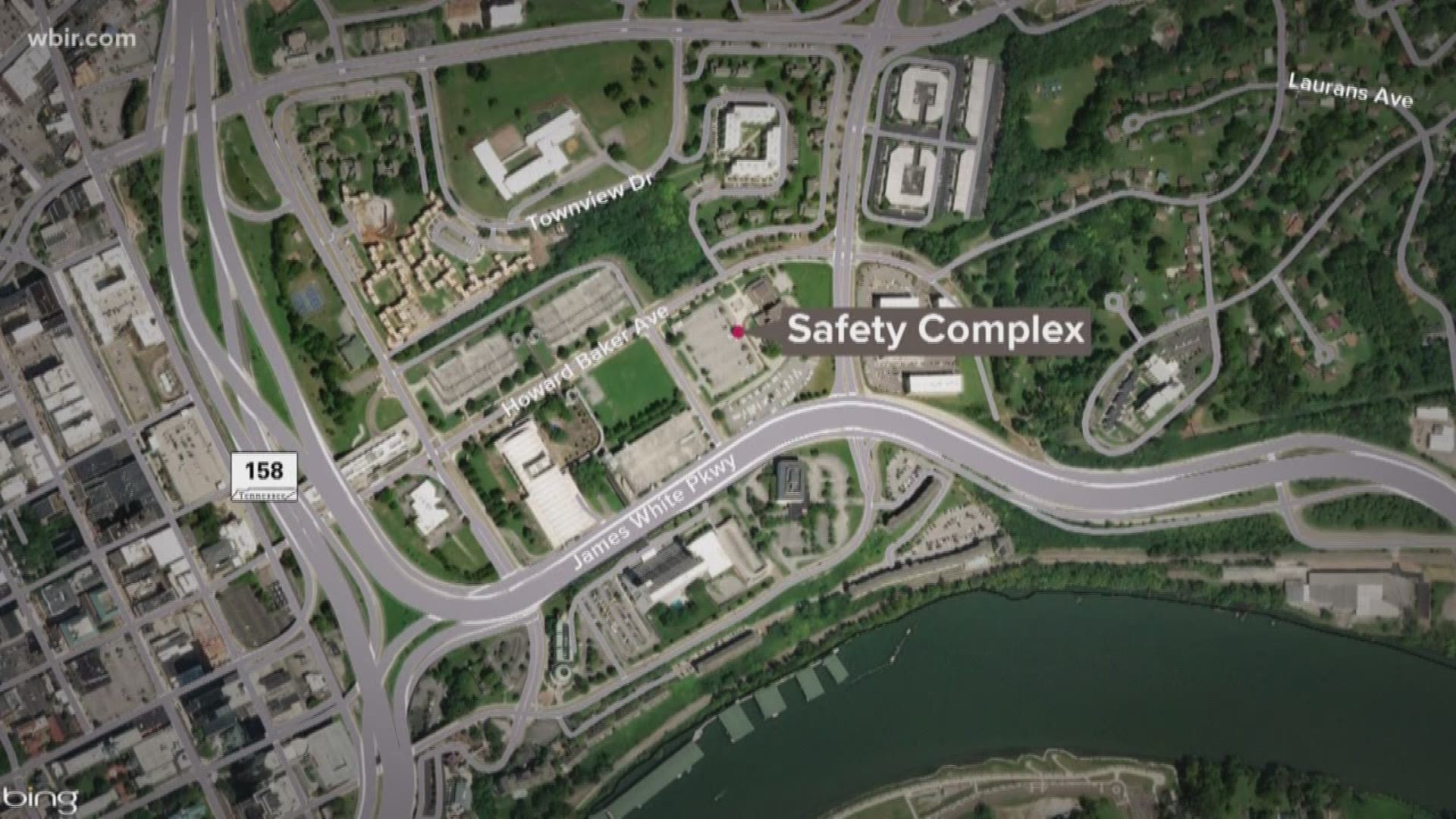 "The Clayton Foundation team continues to diligently collaborate with various partners, including the city of Knoxville, to finalize the Science Museum plan," a statement released this week from foundation representatives reads.

Jim Clayton's message, according to the statement: "...be assured, Knoxville remains the only choice."

In 2018, the site at Hill Avenue and Howard Baker Jr. Boulevard seemed all but set. Rogero announced in her State of the City address then that the city and Clayton had reached agreement on a plan that called for destruction of the police building to be followed by construction of the museum.

The deal was contingent on the Police Department moving out of its 50-year-old building. Clayton, a former banker and principal of Clayton Homes, told 10News last year he was ready to move quickly.

Momentum subsequently appeared to slow, however, with uncertainty about how soon the Police Department could actually move. It's still there, although personnel have done some packing.

Spokesmen for Clayton this spring said he weighing all options, including other places besides the police site.

Last week, Rogero announced in her 2019 State of the City address that Knoxville was ready to move ahead with locating police and fire on the campus of the old Physicians Regional Medical Center in North Knoxville, also known as the old St. Mary's Hospital site.

Rogero sat down this week for a taping of WBIR's "Inside Tennessee," to be aired 9:30 a.m. Sunday. She noted Clayton was present last week at her annual city address.

"We are still hopeful that Mr. Clayton will decide to build the museum (at the old police site). We think it's a wonderful location, a lot of parking is right there. We think it's a perfect site," she said.

Rogero said Clayton, in assessing his options including other locations, is doing his "due diligence."

She declined to speculate on other possible places for the museum, which Clayton envisions as a destination attraction. He also plans to ensure the museum has a $50 million endowment.

"We are patient, and we hope that they'll come back and say that they have made the decision that this is the perfect place for them," the mayor said.

"The extended planning process has allowed the foundation staff to evaluate world-class design and exhibit professionals who are prepared to move ahead with plans once the site is confirmed and accessible," Brown's statement reads.

According to Green, "The entire $150 million investment is fully funded, and the Clayton team is most anxious to break ground soon."