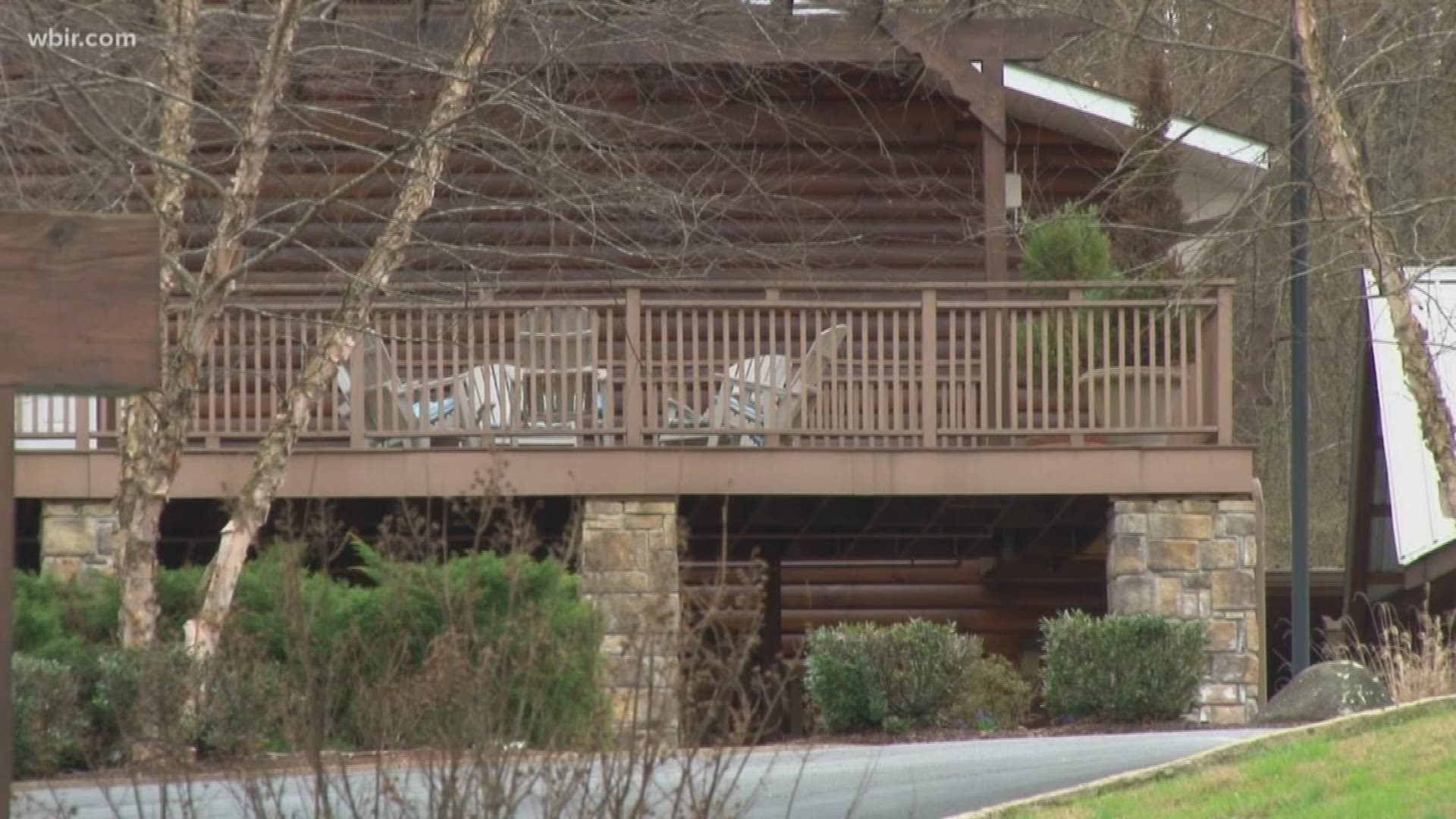 KNOXVILLE, Tennessee — As anger builds against the operator of a private women's treatment center that abruptly closed last week in Blount County, some former clients and their families are praising the quality and level of care they received.

"I can safely say from the bottom of all of our hearts, we love you, we are so grateful for you. You saved our lives," the Wisconsin woman said, addressing former staff members during an interview Tuesday.

Operator Jacqueline Dawes informed staff, including nurses and administrators, in a message the morning of March 5 that the center would have to close by 5 p.m. that day. Staff, who hadn't been paid their most recent checks, scrambled to pack up and help the five or so clients in residence to get back home.

Dawes charged $49,000 a month for the care she offered and, former clients say, pressured them and their families to submit to a three-month stay, a nearly $150,000 tab.

A South Carolina couple told 10News on Tuesday they appreciated the strides their daughter was making at Brookhaven. But they wonder how they can recover the last month of treatment they paid for now that Dawes has closed shop and sent everyone away.

Credit: WBIR
Erin Wollf was a resident at Brookhaven Retreat in 2013 and 2017.

10News has learned of another client from Florida whose family had paid a couple months in advance.

Others have sued in Blount County to get money back from Brookhaven and Dawes that they say she'd guaranteed would be returned.

A New Jersey parent whose daughter was treated at Brookhaven this winter is desperately trying to get her medical records, now locked behind closed doors. She said Tuesday she'd contacted law enforcement and state officials seeking help -- without luck.

Brookhaven attracted an influential clientele that ranged from pop stars to the daughters of wealthy families inside and outside the United States.

Dawes built a multimillion-dollar home now for sale for $8.4 million on Parsonage Road in South Knox County. She dubbed it Bellamont.

Dawes, a United Kingdom native, can't be reached for comment.

Credit: WBIR
Former client Erin Wolff points to artwork at her home in Wisconsin that she made while at Brookhaven Retreat. 10News spoke with her by Skype.

Some families have told 10News they were unsatisfied with the care the client received and that they thought Brookhaven placed too many restrictions on the client's freedom. Others, however, have said Brookhaven was a nurturing environment in which to recover.

Wolff said Tuesday she stayed at Brookhaven in 2013 and in 2017. While there the first time, she discovered in a flashback the root cause of a traumatic event from which she still suffered.

Also while there, she learned through therapy to become an artist, she said.

She went back in 2017 to conquer her demons.

"They would hold up the walls so I could fall apart and then build me back together," Wolff said. "I came out a whole new woman."

She said she didn't experience high-pressure tactics to spend money that some have accused Dawes of.

"She knew that quality of the program that she had, and so she was one of those people that was able to stand firm to ask for what it was she asked for," Wolff said. "It was stated up front -- there was never any question that you knew how much you were going to pay for the month and that she was trying to push you for 90 days."

Wolff said she and Dawes had talked about her coming back to Blount County to speak as an alumni. She said she last communicated with Dawes by text last month.

Wolff said she had no idea Brookhaven would close or where Dawes is now.

"It's a lot more than people seeking money or redress for harm done to them," she said. "Brookhaven was also a place of healing and joy -- and I am grieving that loss."