For Margo and Bryan Money, Knoxville Center Mall is more than just a building. 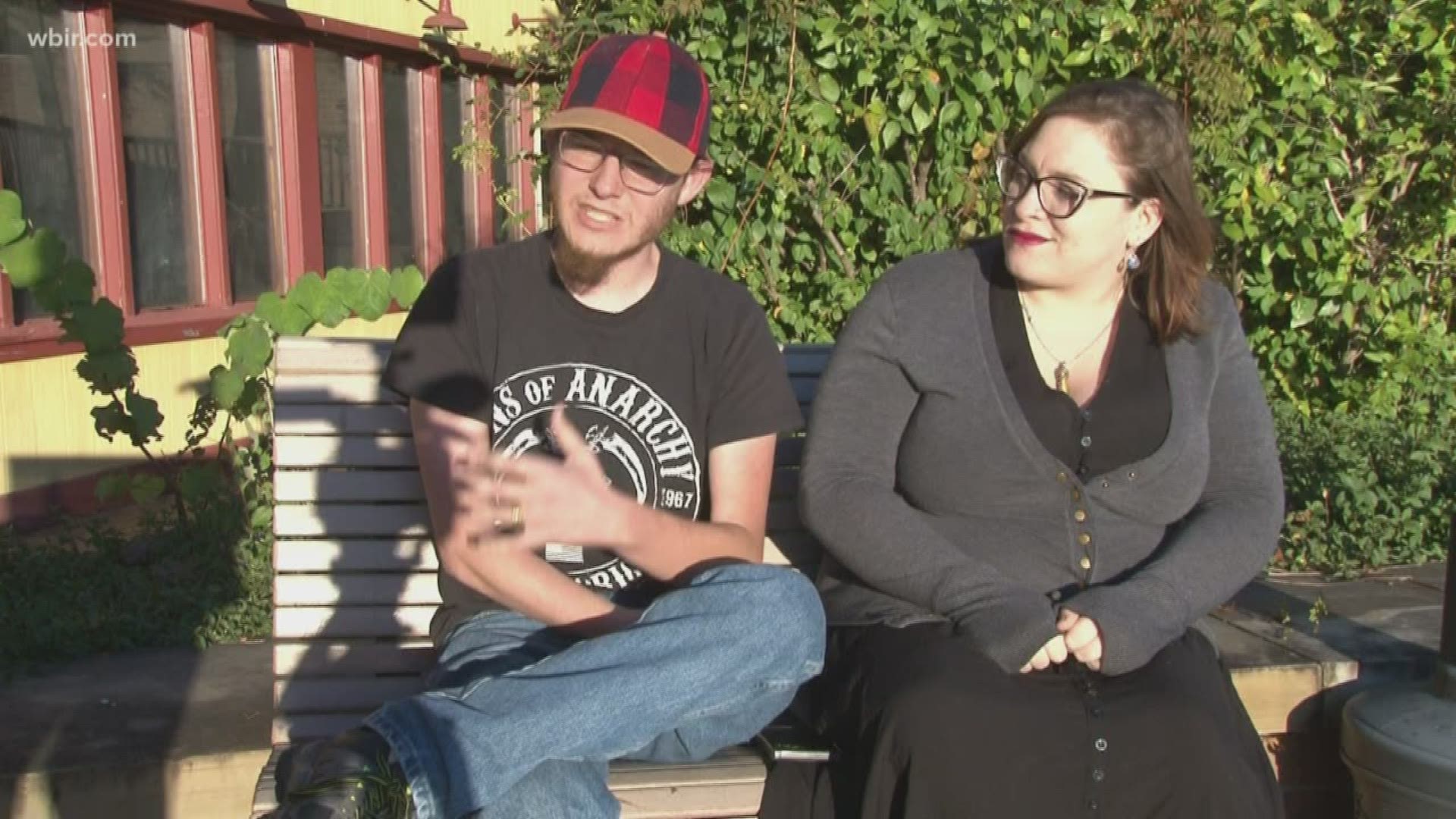 KNOXVILLE, Tenn. — Knoxville Center Mall will close in the new year on January 31. It comes after a decade of decline at the mall.

Belk is shutting its doors in a few weeks.

The recent announcement has many looking back at their favorite memories of going to the mall. If the mall's walls could talk, they'd surely have a lot to say. From first jobs, first dates and everything in between, a lot has happened at the mall, even love stories.

For Margo and Bryan Money, Knoxville Center Mall is more than just a building.

Seeing it nearly empty is hard to see.

"If you're sad about this you're not alone," said Margo.

The mall not only gave Margo with her first job in 2006 at Sci-Fi City, it's where she found her husband.

"We first met when I was working at Sci-Fi City and to be honest I do not remember meeting him until the second time around," she said.

The two got married last year.

"This was a huge part of my life," said Margo about the mall.

Both said to see something that formed their relationship close down is heartbreaking.

"All our dates, our first date to our last date basically before we got married we spent pretty much inside these walls," she said. Margo even tried on wedding dresses inside one of the mall's long-time stores, Gilded Gown.

The mall will soon no longer be around, but they're left with happy memories.

"You can't get rid of the memories they'll never leave," said Bryan, but sad hearts knowing they won't be able to walk around a landmark they treasured anymore.

"This might be our last trip out here," said Margo. "For 90s kids, not to be over-dramatic, but like this is the loss of a monument for us," said Bryan.