The AP surveyed journalists in the state 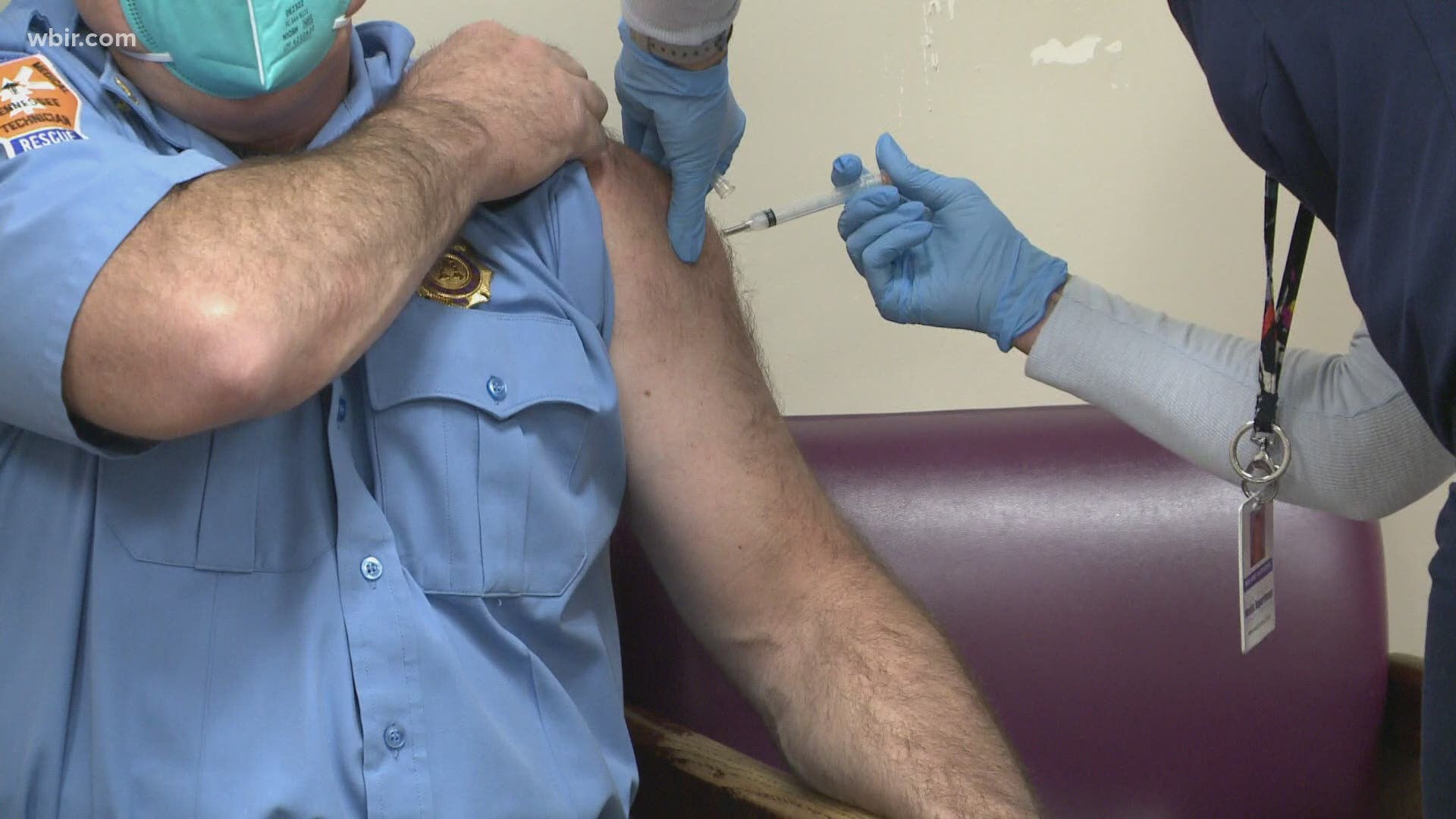 NASHVILLE, Tenn. — It's been a terrible year in so many ways, one of the obvious reasons being the COVID-19 pandemic that has brought misery across Tennessee and the nation.

The top story in Tennessee in 2020 was the new coronavirus and its crippling grip on every facet of life, an annual Associated Press survey of reporters, editors and broadcasters shows.

Ranked second in the survey was a string of deadly tornadoes in March whose path included communities in Putnam County on the Plateau.

The COVID-19 pandemic has sickened hundreds of thousands of Tennesseans this year, and thousands are now dead. The easily spread virus prompted wrenching fights over the government's role in people's lives: whether to keep kids in school, how long to keep businesses closed or operating at a reduced capacity, and whether to require people across the state to wear masks to stop the virus's spread. 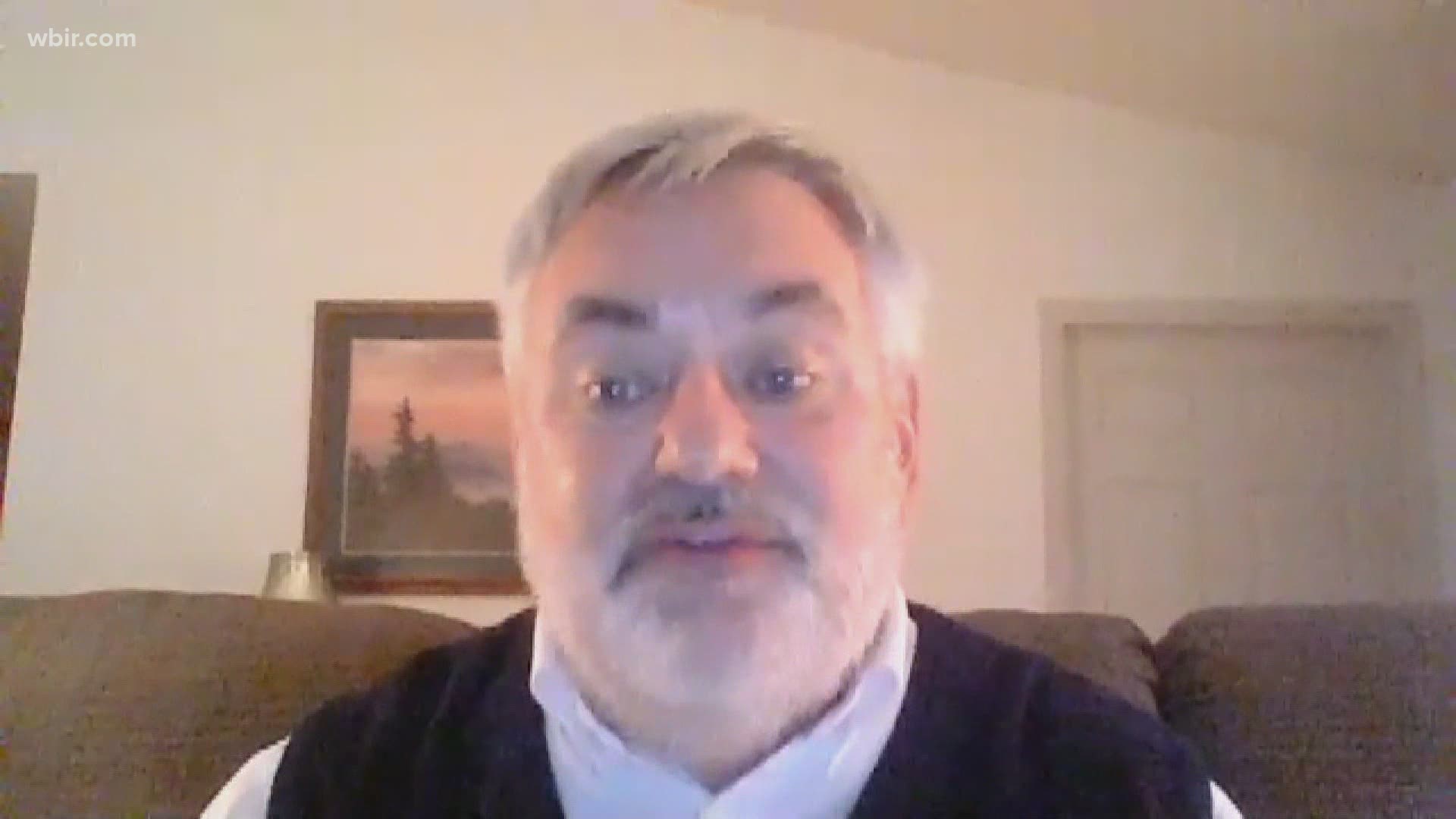 First-term Gov. Bill Lee, a Republican, approached the health crisis with a focus on minimizing how long Tennessee's economy would remain shuttered.

He pushed for students to return to the classroom and let individual counties decide on their own whether to require masks. Six metro counties have been able to impose stricter limits on businesses and gatherings than the state.

The state chopped hundreds of millions of dollars worth of planned spending out of fear it could lose up to $1.5 billion in revenue due to the pandemic, then ultimately saw revenues begin to grow. Officials laid out emergency plans to care for COVID-19 patients in temporary medical centers, only to see that sufficient health care staffing, not space, would be the bigger issue. 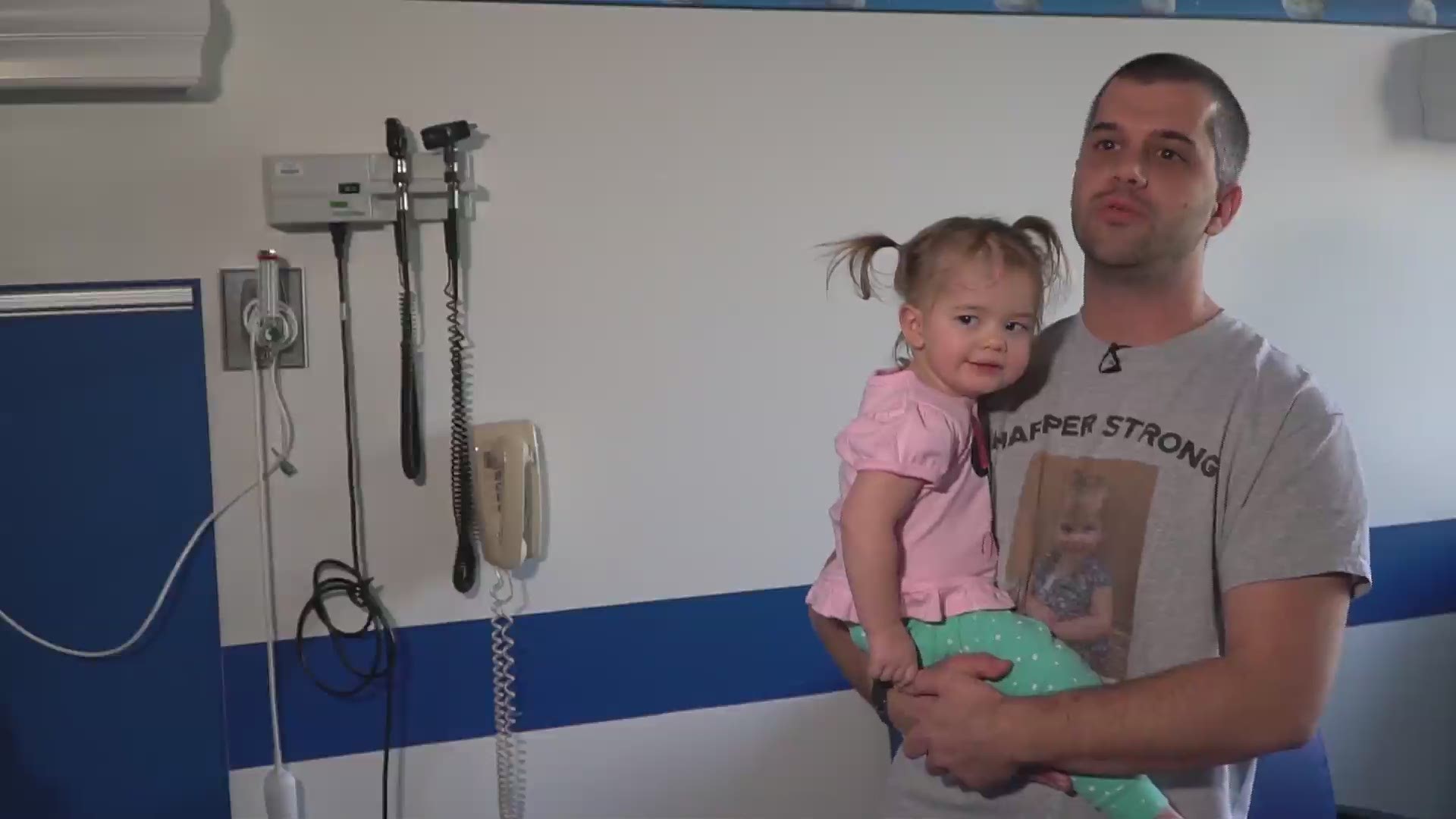 The virus spread through prisons, homes, bars, churches and nursing homes. Legendary folk-rock singer-songwriter John Prine and country music stars Charlie Daniels and Joe Diffie were among the thousands of COVID-19 patients who died in Tennessee.

Another leading story of 2020: the outcry for racial justice. Protests resulted in Gov. Bill Lee recommending that the bust of former Ku Klux Klan leader and Confederate Gen. Nathan Bedford Forrest be moved from Tennessee's Capitol into the state museum.

A new GOP-led law targeted protesters by making it a felony to camp on state ground. 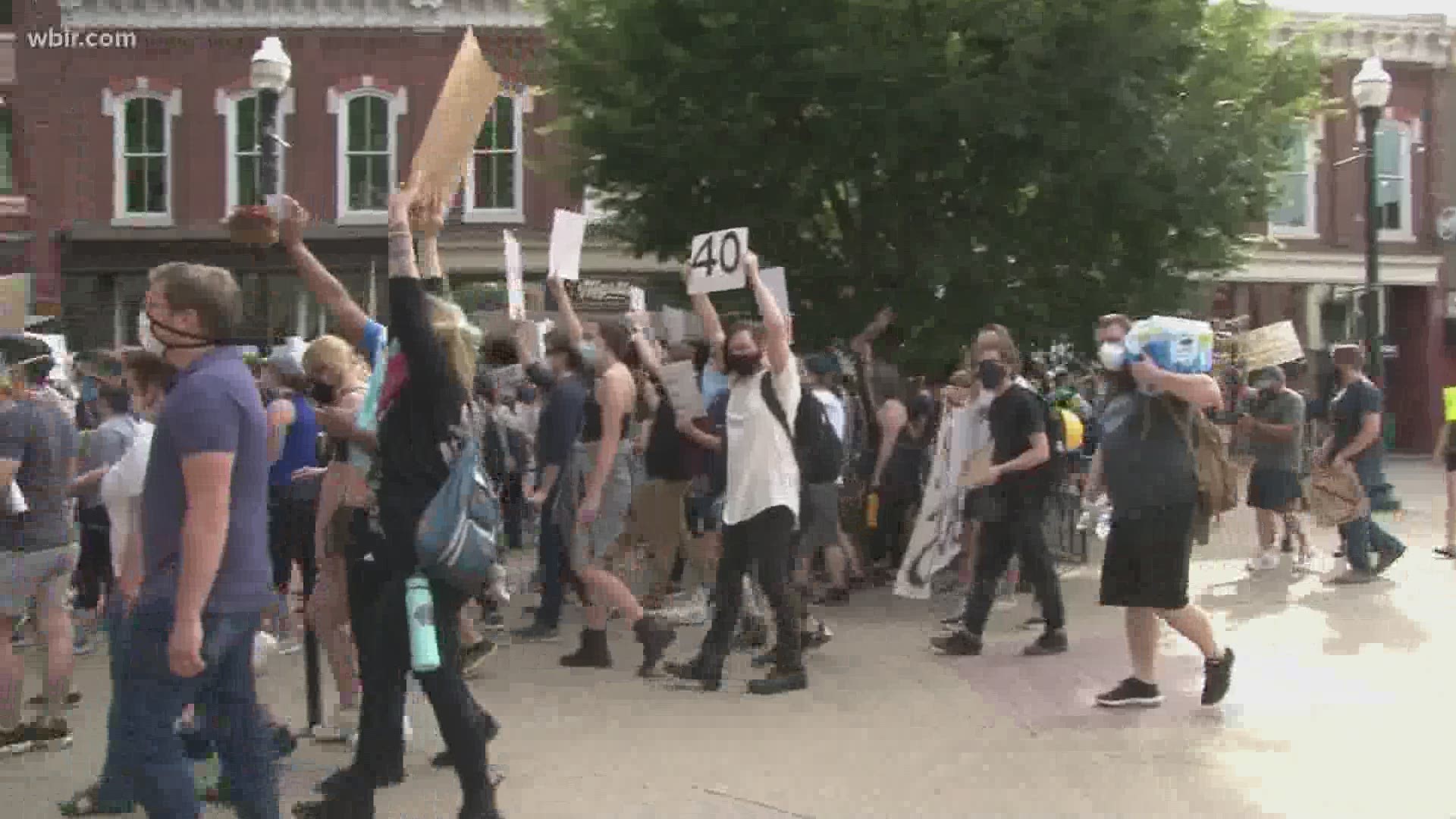