Dad of 4-year-old killed in tornado: Hattie loved being held, she never touched the ground

Hattie Collins, just 4 years old, was one of the five children killed in the Putnam County tornadoes on March 3. 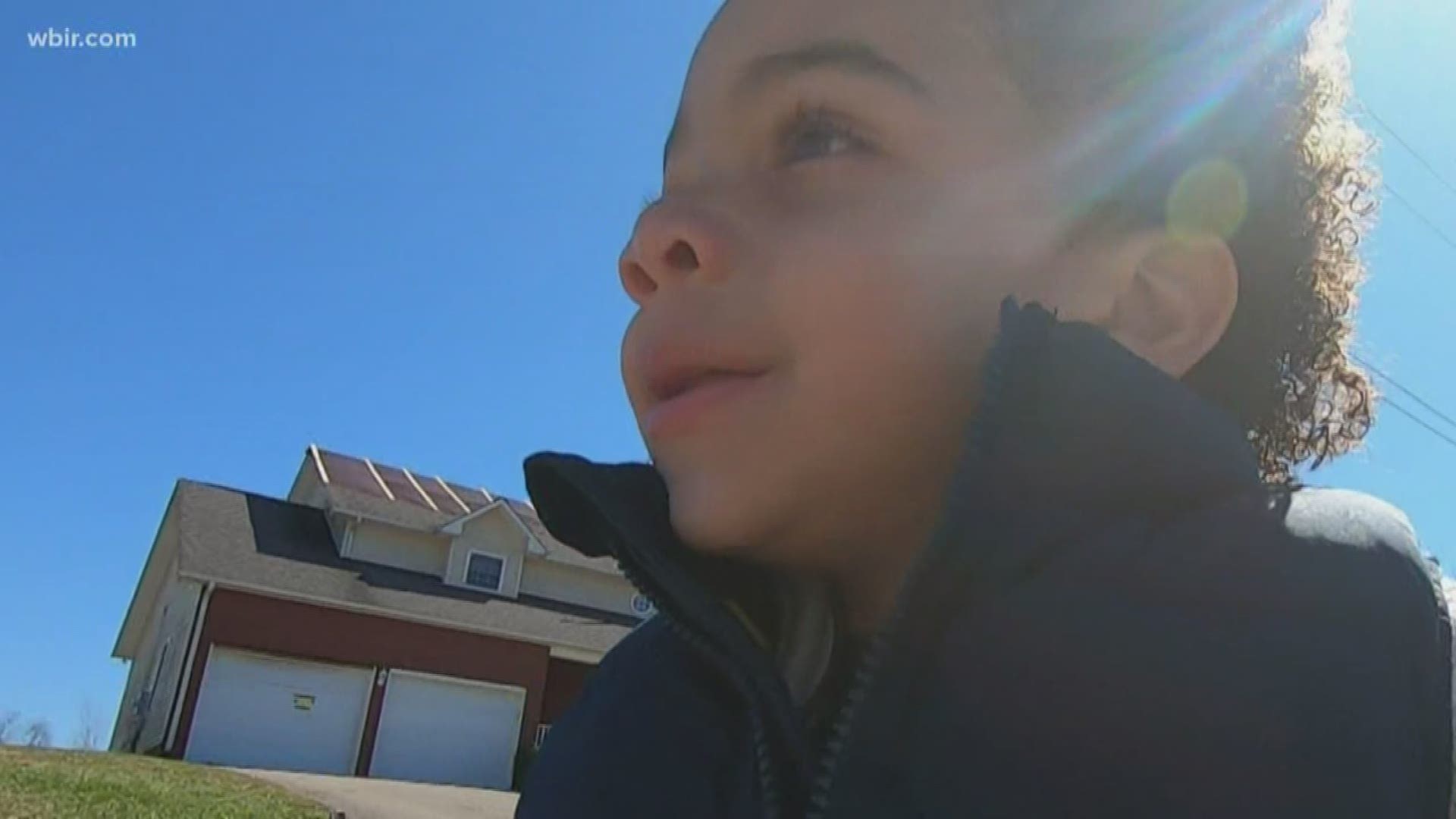 COOKEVILLE, Tenn. (WZTV) — A Putnam County dad penned a heartbreaking post about the loss of his daughter, who he held through a deadly tornado that claimed her young life.

In less than a day, Matt Collins' Facebook post has been liked and shared more than 55,000 times.

Hattie Collins, just 4 years old, was one of the five children killed in the Putnam County tornadoes on March 3. Two tornadoes ravaged the county, killing 18 people and damaging or destroying 500 homes and businesses.

Hattie's dad took to Facebook to recall the moments he held tight to his daughter - and never let her touch the ground as a twister swirled around the family, ripping them from their home and landing somewhere in their yard.

RELATED: One found, one to go | Search continues for 2-year-old's "Lovie" lost in deadly tornado

"Hattie loves to be held.

Ever since she was born, Hattie has loved being held. In 4.5 years, she has slept with Macy and I nearly every single night — close. She wants to feel you.

Early on Tuesday morning March 3, Hattie had wound up in our bed once again. She was asleep between Macy and I when Macy’s phone went off alerting us of a tornado warning in Putnam County. She immediately woke me up, where I quickly turned the TV on. Dan Thomas from Channel 4 was on, and his first words I heard alerted those around Upperman High School to take cover. We immediately grabbed Hattie out of the bed and begin running as fast as possible towards Lainey’s room to grab her out of the crib. Macy grabbed Lainey, I had Hattie, and we hit the floor. The sound around us was unlike anything I have ever heard. Deafening silence.

As soon as we hit the ground with the girls, the tornado hit. Everything was collapsing and going up around us. I was yelling as loud as I could. I don’t remember what I said or even if what I said were words at all, but my yells were pleads for my girls to hang on. The four of us were relocated by the storm to somewhere around our front porch, we think. We were in the dirt, in the crawl space, but together.

The following are memories I do not have. Macy and I both blacked out around this time, and have no memory until we woke up across the street at a house that was still standing. The rest of this story is filled with God’s people, many at Collegeside, who came to our aid.

Kory and Lauren Farmer are our neighbors. Their house was also lost in the storm, but they were able to escape. Soon after the storm passed, Kory could hear my screams. He had a light and was able to locate the four of us. Macy was holding Lainey. I was holding Hattie. We had never let go. Kory took the girls from our arms because he could see all 4 of us were injured. More neighbors, Luke and Amy Carty, had been able to escape and get to Luke’s truck. Luke and Amy had Jill Mynatt and her family in the truck with them. Kory handed Hattie to Jill and Lainey to Amy. My girls never touched the ground.

Luke drove hoping to make it to the McBroom Chapel church building but couldn’t. He was able to make it to Amy Jennings house, where some of the truck was unloaded. Amy took care of Lainey, getting her out of wet clothes and keeping her warm. When an ambulance was able to locate the group, Jill held Lainey and checked her into the hospital. Luke was holding Hattie. She had already passed. Luke held her though. Hattie loves to be held. My girls never touched the ground.

Luke turned her over to the professionals when they arrived on the scene to go help more people. There is no doubt the Hensley neighborhood saved each other that night.

Back at our location, Kory, (and others I cannot remember), broke a door down to make a stretcher for Macy. They got her to a vehicle and to the hospital. I was helped to the car of Brandon Pruitt who drove me to the hospital.

Every interaction we had that night was with God’s people. The church saved our life. I’m confident there are more names that I could have added that I do not remember. We are living the the tension of devastation and love. Words do not do justice for how we feel for Hattie. The pain is unbearable at times, and present all the time. We have also been overwhelmed with love and support from all over. We thank you for your prayers — we have seen God this week in the lives of so many. God worked through his people Tuesday morning — Kory, Lauren, Luke, Amy, Jill and others — and we were recipients of their love.

Every night before bed, Macy would read Hattie a story. Monday night, after they finished reading, Hattie looked up at Macy as she often does after story time. Hattie would rather talk than sleep. She told her, “Mommy, I can see Jesus and he is wearing all white.”

Hattie could see more clearly than the rest of us. Before we knew Jesus was going to hold her that night, she did. We do not believe the Lord took our girl from us. We believe he is holding our girl for us. And Hattie loves to be held."