Her contract, which started March 1, 2017, said if she were fired, she would seek a full-time faculty appointment with the salary of $438, 750 for four years. That salary is 75 percent of the chancellor base pay. 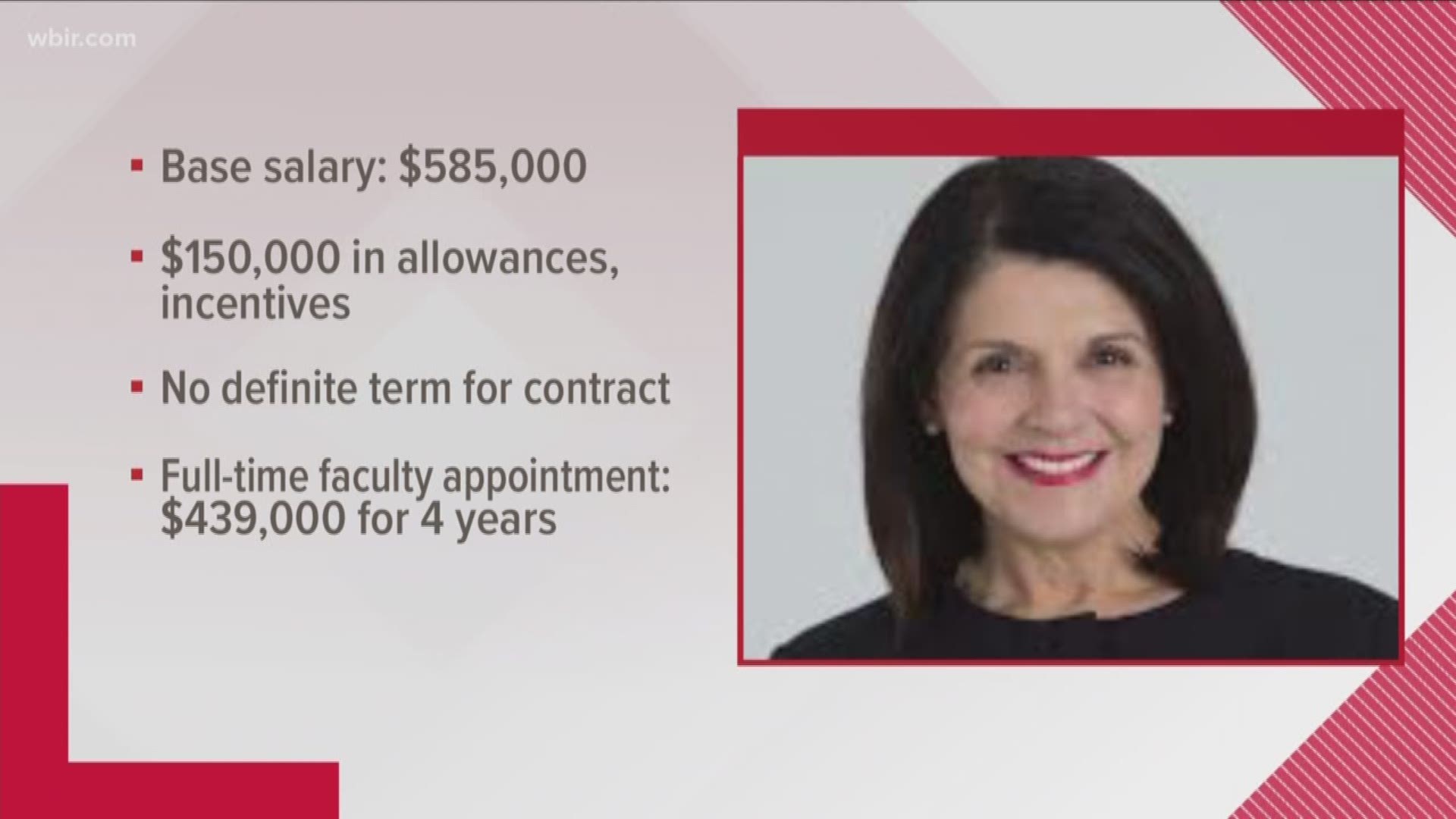 Former University of Tennessee-Knoxville Chancellor Beverly Davenport is expected to make nearly $439,000 per year as a member of the faculty in the College of Communication and Information.

Her contract with the university, which started March 1, 2017, said if she were fired, she would seek a full-time faculty appointment with the salary of $438,750 for four years. That salary is 75 percent of her chancellor base pay.

At the fifth year, Davenport's compensation is to be adjusted to the average base salary of full professors in that department. 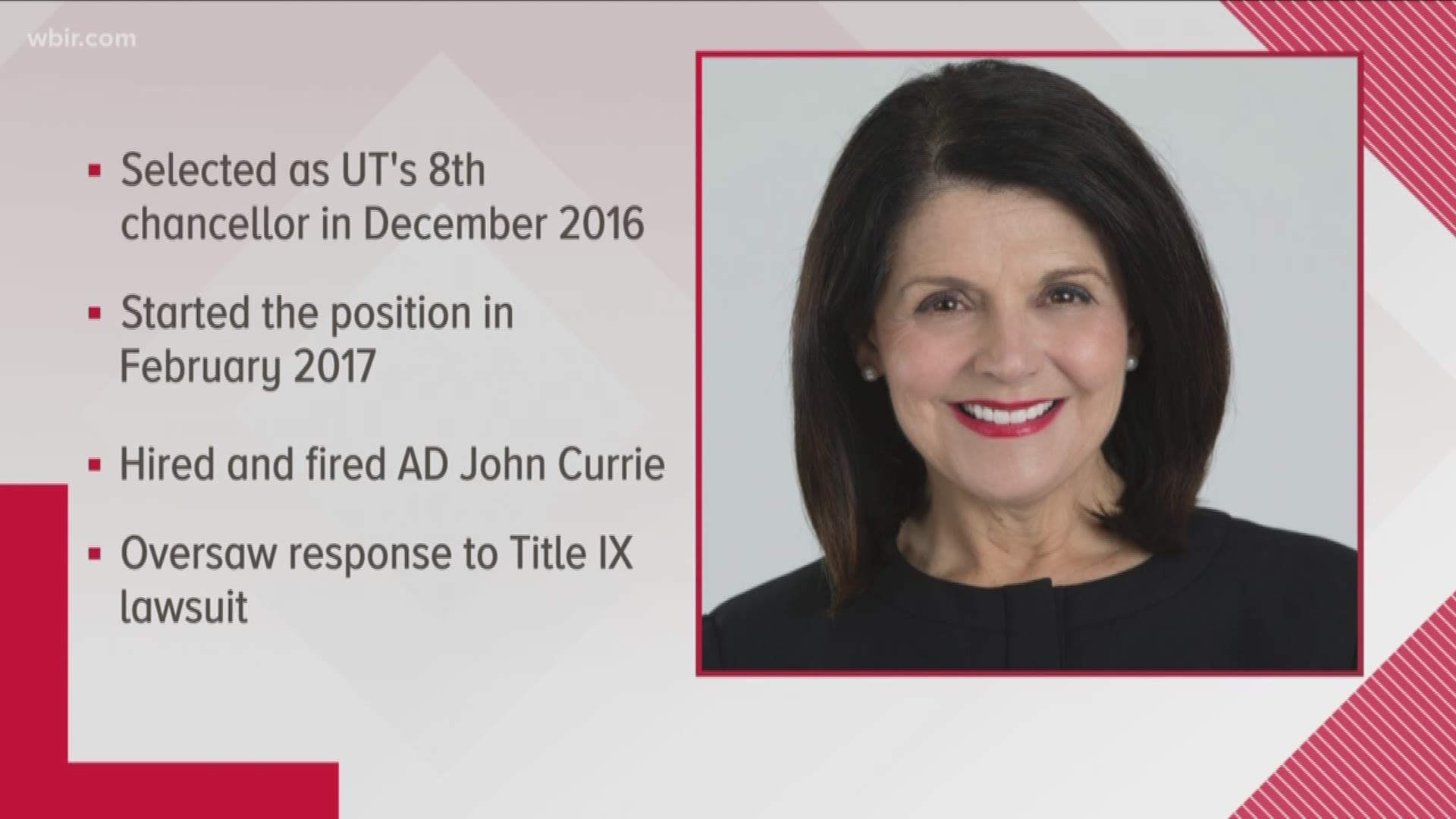 Her contract said she made $585,000 yearly salary as chancellor. It states after serving one year as chancellor, the president would conduct a performance review for a possible raise.

Davenport's contract did not have a definite term for a contract, she has no tenure, and was at the president's will.

Davenport was selected as the university's eighth chancellor in December 2016, and started in the position in February 2017. Her last official day is now set for July 1, but she was placed on administrative leave with pay immediately until June 30, 2018. 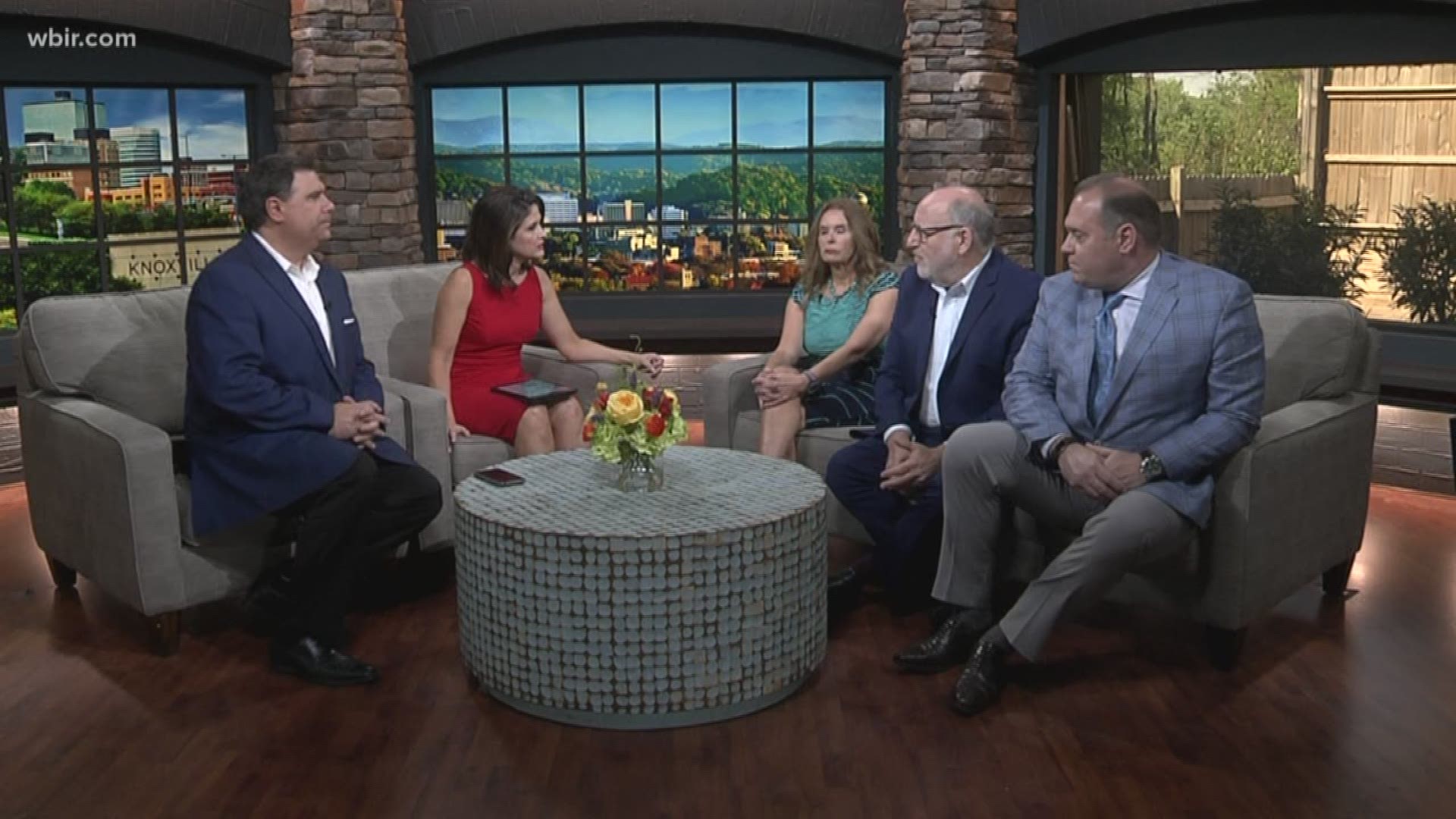 “It is my responsibility as UT president to ensure the success of every campus, beginning with the leadership of every campus. A great deal is at stake in these hires, particularly given the importance of the flagship campus both to fulfilling the UT system mission and to that mission’s impact on the lives of all Tennesseans. Upon realizing that UT Knoxville needed a change from Dr. Davenport’s leadership, I decided to take action to address the leadership need,” DiPietro said.

DiPietro said he had several conversations with Davenport during her tenure to lay out expectations and discuss concerns.

An interim chancellor will be named soon, according to the release from DiPietro.