House to vote on D.C. statehood for first time in 25 years 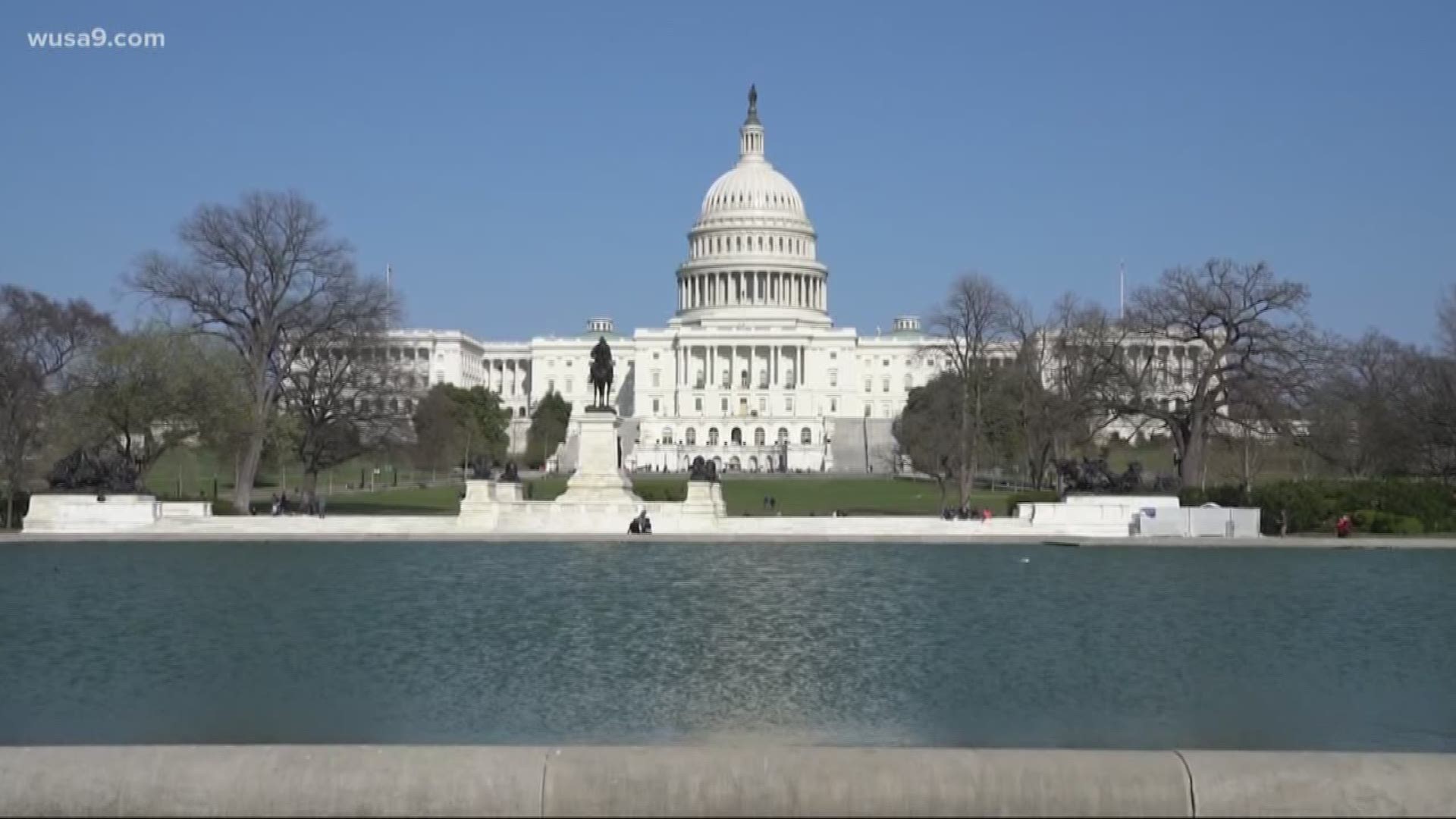 WASHINGTON — The U.S. House of Representatives will take up a vote on D.C. statehood next week – the first time the chamber has voted on the issue in more than 25 years.

Congresswoman Eleanor Holmes Norton (D-DC) announced Friday that the House is expected next week to debate and pass H.R. 1, the For the People Act of 2019, which, among other provisions, calls for statehood for the District of Columbia. The bill would also introduce voluntary public financing for campaigns, place stricter limitations on foreign lobbying, require states to use independent commissions to design their congressional districts and express support for a constitutional amendment to overturn Citizens United.

If passed, the bill is unlikely to make any headway in the Republican-controlled Senate, but it would mark the first vote on D.C. statehood in a quarter-century and the first time either chamber of Congress has ever endorsed statehood for the nation’s capitol. Norton said in a statement Friday she believes that would generate momentum for her standalone bill, H.R. 51, the Washington, D.C. Admission Act.

“Next week, Congress will take a historic step in righting the historic wrong of denying the 700,000 federal taxpaying American citizens who live in the nation’s capital equal voting rights and self-government without congressional interference into local affairs,” Norton said. “Passage of H.R. 1 is the first step in our effort to get a floor vote on the statehood bill this Congress.”

Republicans have staunchly opposed granting D.C. statehood – believing it would almost guarantee two more Democrats in the Senate and another Democrat in the House. Former chairman of the U.S. House Committee on Oversight and Government Reform Jason Chaffetz once quipped that there was “no way, no how” Republicans would ever support such a bill. The last time D.C. statehood came up for a vote in the House, only a single Republican supported it.

READ MORE | So what does DC's 'shadow delegation' to Congress actually do?

Various plans on how to actually implement statehood for the nation’s capitol have been presented through the years. The most recent would shrink the size of the District of Columbia to the land around Capitol Hill, the White House and the National Mall. The rest of D.C. would become the 51st state of “New Columbia.”

Under Mayor Muriel Bowser, the District has significantly increased the money spent each year promoting statehood, rising from $500,000 to $1.5 million a year in 2018. A 2016 referendum found nearly 86 percent of D.C. residents in favor of statehood.

RELATED: What does DC's 'shadow delegation' to Congress actually do?