After this weekend's fatal stabbing in Virginia, there are 12 recorded killings in more than eight decades since the Appalachian Trail was completed. 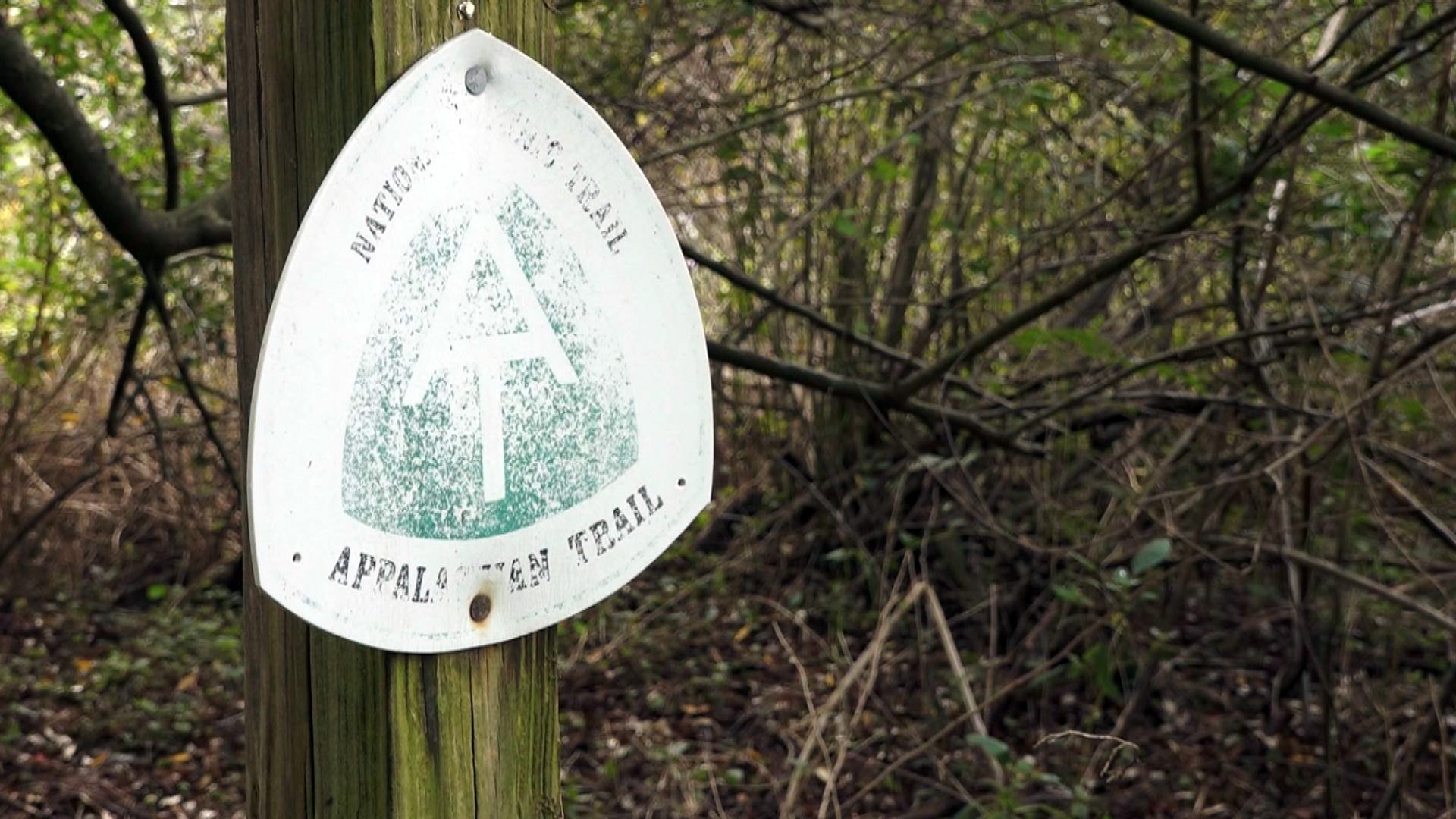 On the 2,190-mile path from Georgia to Maine, the beauty of the Appalachian Trail (A.T.) was overshadowed by brutality this weekend in Virginia.

James Jordan, 30, is charged with murder and attempted murder after brutally attacking a couple of hikers late Friday night.  The federal affidavit said Jordan threatened four hikers, stabbed one man to death, and repeatedly stabbed a woman who survived by playing dead.

RELATED: May 13, 2019 - Man threatened to burn hikers on AT before deadly stabbing

The violent attack by a stranger is exceptionally rare in the history of the Appalachian Trail.  In the 82-year history of the trail, a total of 12 hikers have been killed by another person.

The first recorded case of a person killing another on the A.T. was in 1974 when a South Carolina man was murdered in the Chattahoochee National Forest in Georgia.

The next slaying was a year later near Elizabethton, Tenn.  A man named Paul Biley killed Janice Balza of Wisconsin with a hatchet in 1975.

Three more people were killed in the 1980s.  In 1981, Randall Lee Smith killed Robert Mountford and Laura Ramsey in Virginia.  In 1988, a woman was shot and killed with a .22 rifle in Pennsylvania State Park.

Four people were killed in two attacks in the 1990s.  The first was a double-murder in Pennsylvania in 1990.  The second slaying remains unsolved as two women were killed in the Shenandoah National Park in 1996.

Prior to this weekend, there had only been two killings on the Appalachian Trail since the turn-of-the-century.  However, both cases remain unsolved.  The first is the 2001 death of a Quebec woman hiking in New Hampshire.  The second killing was in 2011 when a man was found suffocated in the Blue Ridge Mountains of Virginia.

While the violent deaths are tragic, the Appalachian Trail overwhelmingly remains a place of beauty rather than brutality.  A total of 12 killings over more than eight decades on a trail that extends a couple of thousand miles is a far lower rate of homicide than American society as a whole.

"In the Great Smoky Mountains, we have over 100,000 people who stay overnight in our backcountry without incident every year.  So, by in large, it remains a safe experience. But you should always remain situationally aware and be as safe as possible," said Soehn.

RELATED: 10Listens: Can you carry a gun on the Appalachian Trail?