Death penalty vs. life in prison: The costs

An analysis by the office of the Tennessee comptroller found that the average cost of death penalty trials cost almost 50 percent more than both trials with life without parole and life with the possibility of parole. 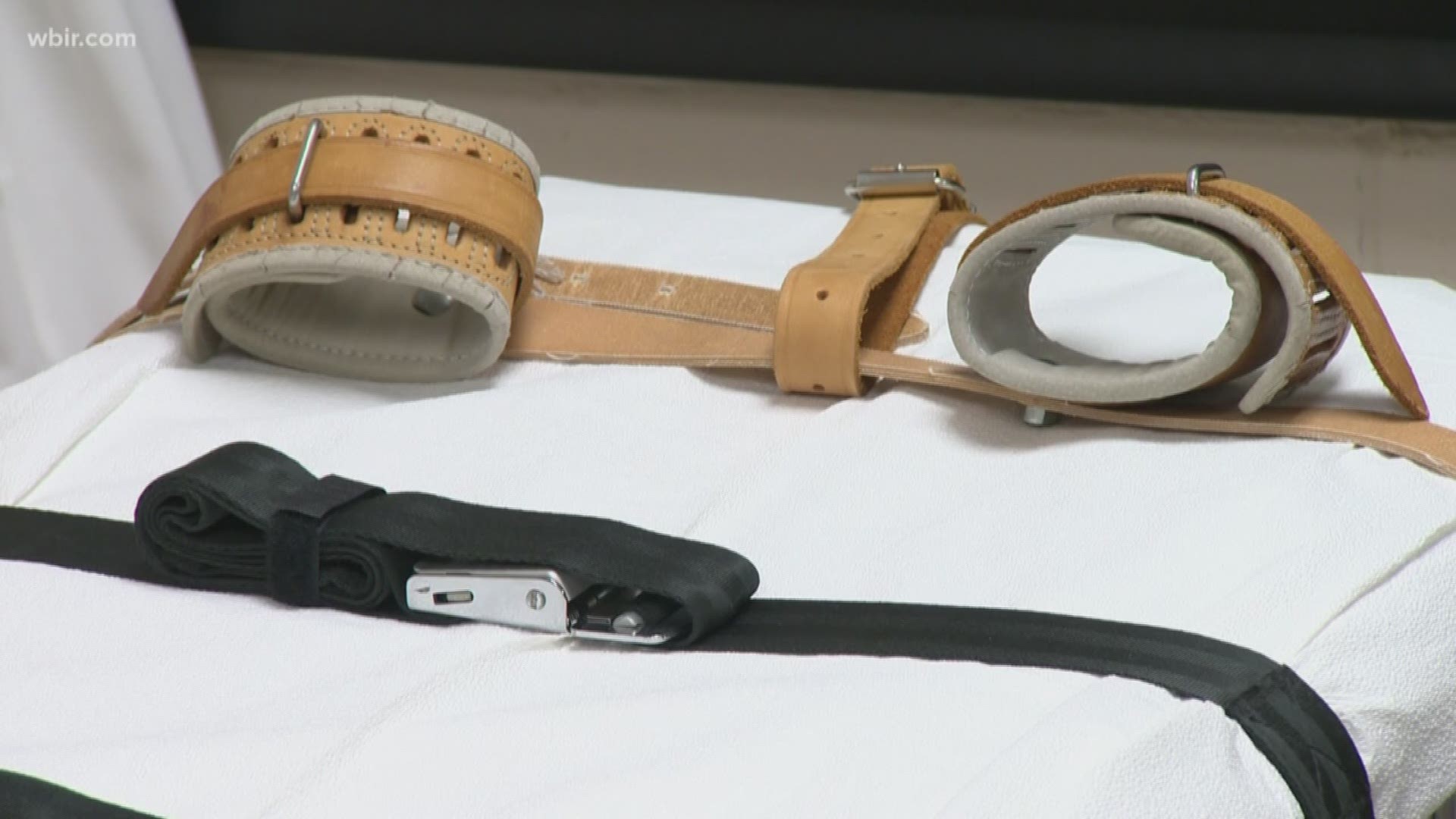 Knoxville — While ethical and legal objections are the most common reasons critics oppose the death penalty, the cost of capital punishment is growing as a reason some are citing to oppose the method of punishment.

While some people argue that the death penalty saves tax payers money compared to having a convict serve a life sentence, research shows a different narrative according to former Tennessee Supreme Court Justice Penny White, Director of the Center for Advocacy and Dispute Resolution at the UT College of Law.

"It's a fallacy that executions are cheaper," she said. "People think, 'Well, we're done with them once we eliminate them through execution, we no longer have to pay the cost of incarceration,' but that is an over-simplistic view that doesn't take into account all other costs."

The last study of the cost of the death penalty was released by the state comptroller's office in 2004.

The analysis found that the average cost of capital trial cost almost 50 percent more than both trials with life without parole and life with the possibility of parole.

The comptroller's report cited the greater expense on the increased complexity of the case, the increased number of agencies in people involved in the case, more time spent by both the prosecution and defense for preparation and more steps in the appellate process.

The study says the appeals process has thirteen steps, beginning with the prosecution's decision to seek the death penalty.

"The truth is they can be used in any case that raises a constitutional issue, it's just that people are more likely to go through the processes when we're talking about killing someone," White said.

When the comptroller's report was published in 2004, only one person had been executed in the previous 44 years. Robert Glen Coe's execution in 2000 was the only data used to determine the incarceration cost differences in his execution versus serving life without parole. He was 44-years-old when executed.

Compared to a life expectancy of 77 years, Coe's execution at 19 years on death row saved the state $773,736. The study authors noted that since only one inmate had been executed since the death penalty was reinstated, the estimated incarceration costs should be reviewed with caution.

More recent national studies show that the cost of capital punishment is even greater than Tennessee 2004 study indicated.

"I think when we talk about costs we have to talk about benefits," White said. "States that have repealed the death penalty have actually seen a decrease in their homicide rates and there is absolutely no information to suggest that the death penalty in any way deters violent crime."

While Texas has drawn the most attention for its high number of executions, White says the interest in Billy Irick's case has brought the conversation into the discussion in Tennessee.

"Now that we are about to witness an execution in our state I do hope that it's rekindled interest and hopefully rekindled the debate about what we're doing, particularly in cases like those whoa re facing execution in the next few weeks here, the mental health issue, the other issues in those case that really suggest that executing is not the correct punishment for those individuals," White said. 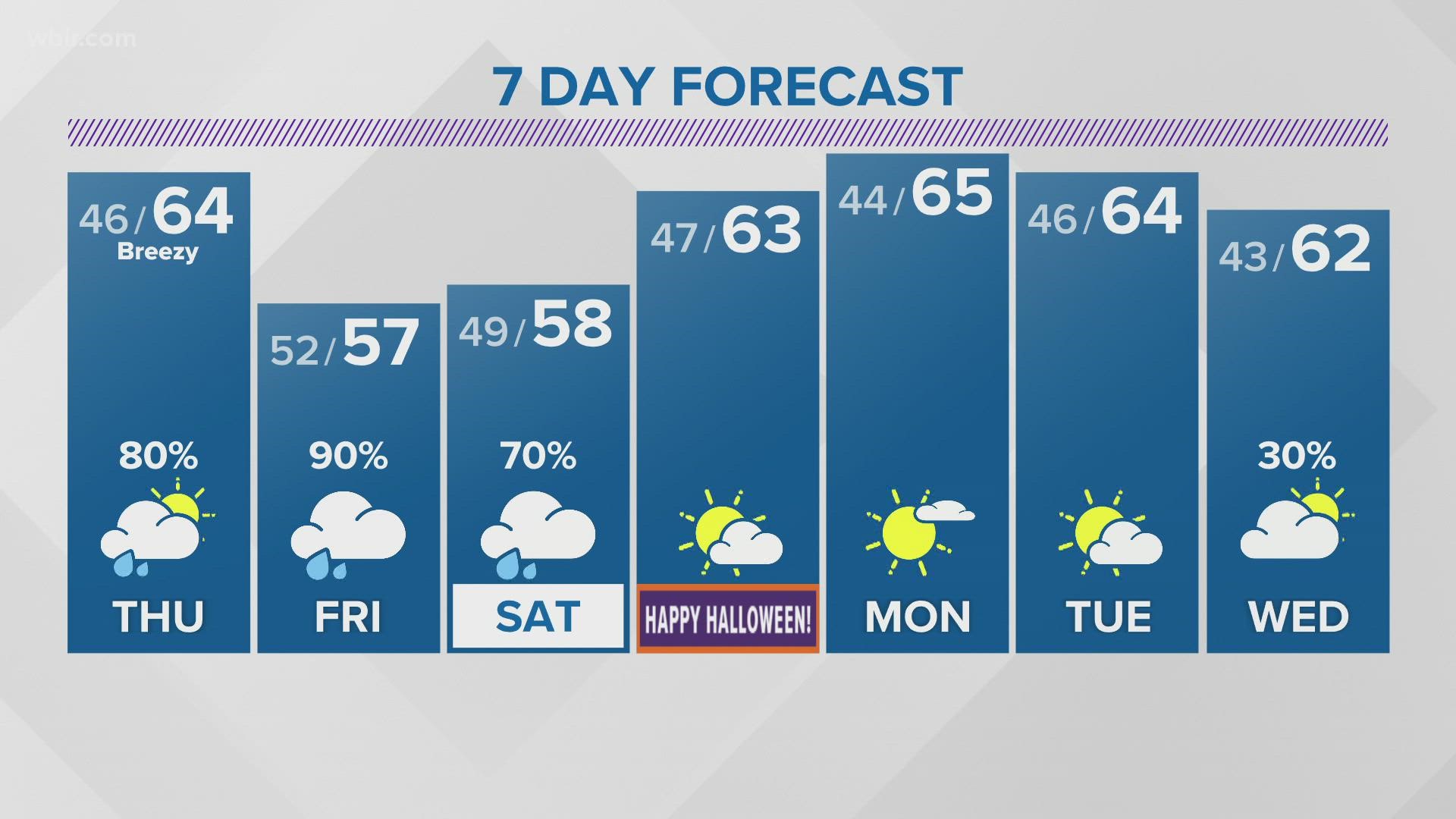