Entrepreneur Randy Boyd wants to move his Double A ball team to the new stadium, which would have multiple uses. 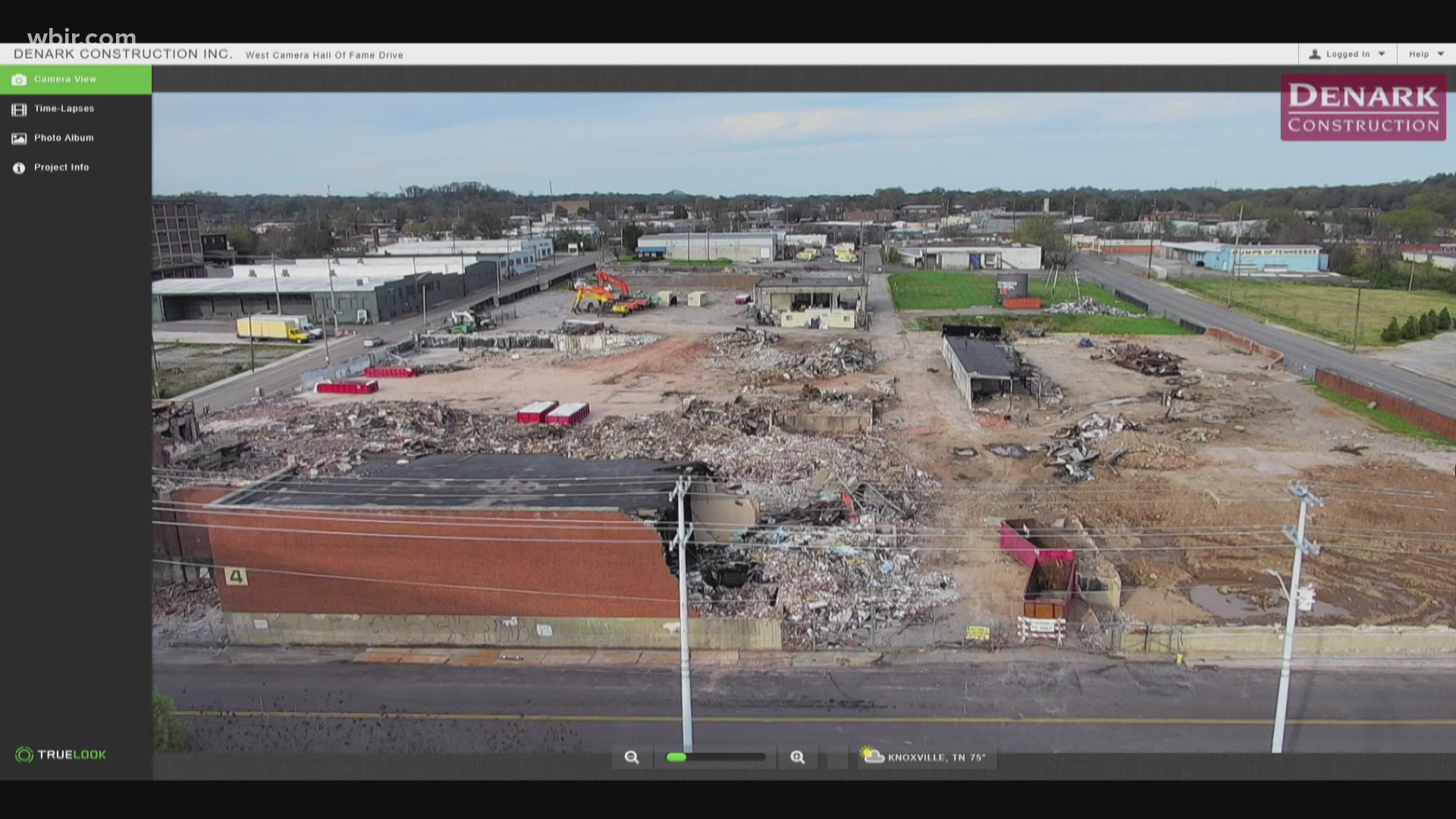 KNOXVILLE, Tenn. — The bricks come down, the plans go on.

Demolition work continues at the site of an old packing plant that'll make way for a proposed sports stadium east of the Old City.

Crews remained hard at it Tuesday. They've made rapid progress in recent weeks.

Several buildings at the old Lays plant have already been taken down.

But there are a few political hurdles the project has to clear before it can become a reality. 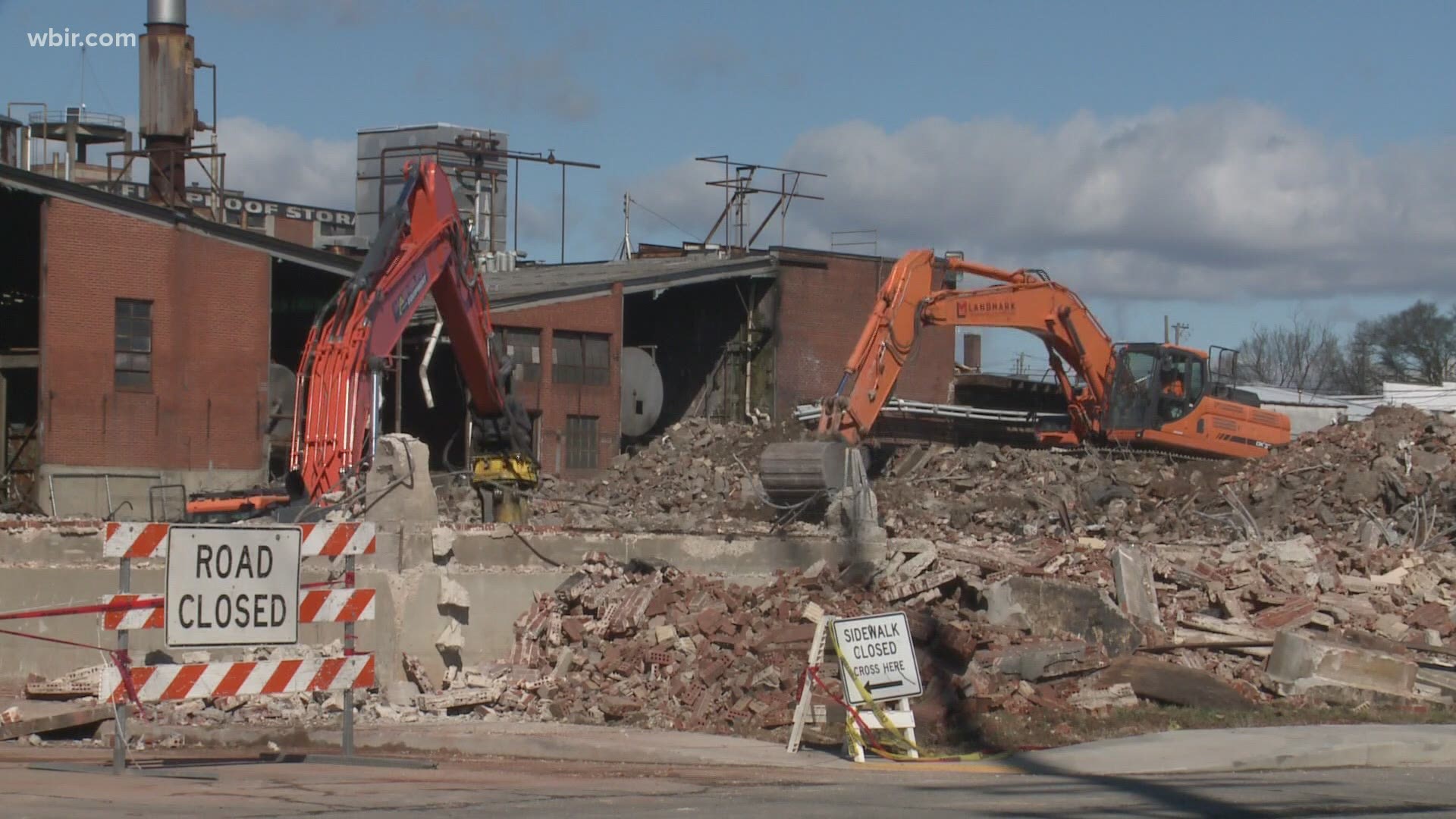 A special taxing plan that would allow collection of sale tax receipts from around the area to be used for stadium funding still must be approved by the General Assembly.

And Knox County Commission and the Knoxville City Council still are looking over plans and must appoint a sports authority that will steer through funding for the estimated $65 million project.

The authority would issue bonds -- borrow money -- to pay for the construction and use a combination of rent money, sales taxes and other funding mechanisms to cover the debt. No property taxes would be used, city and county officials say.

Entrepreneur Randy Boyd wants to move his Double A Tennessee Smokies to the new stadium so they can begin play there in spring 2023. The project includes an aggressive timeline to accomplish financing, planning and construction.