"Impacts will vary based on your location, so make sure that you focus on the forecast for your county -- then make your preparations based on those expectations." 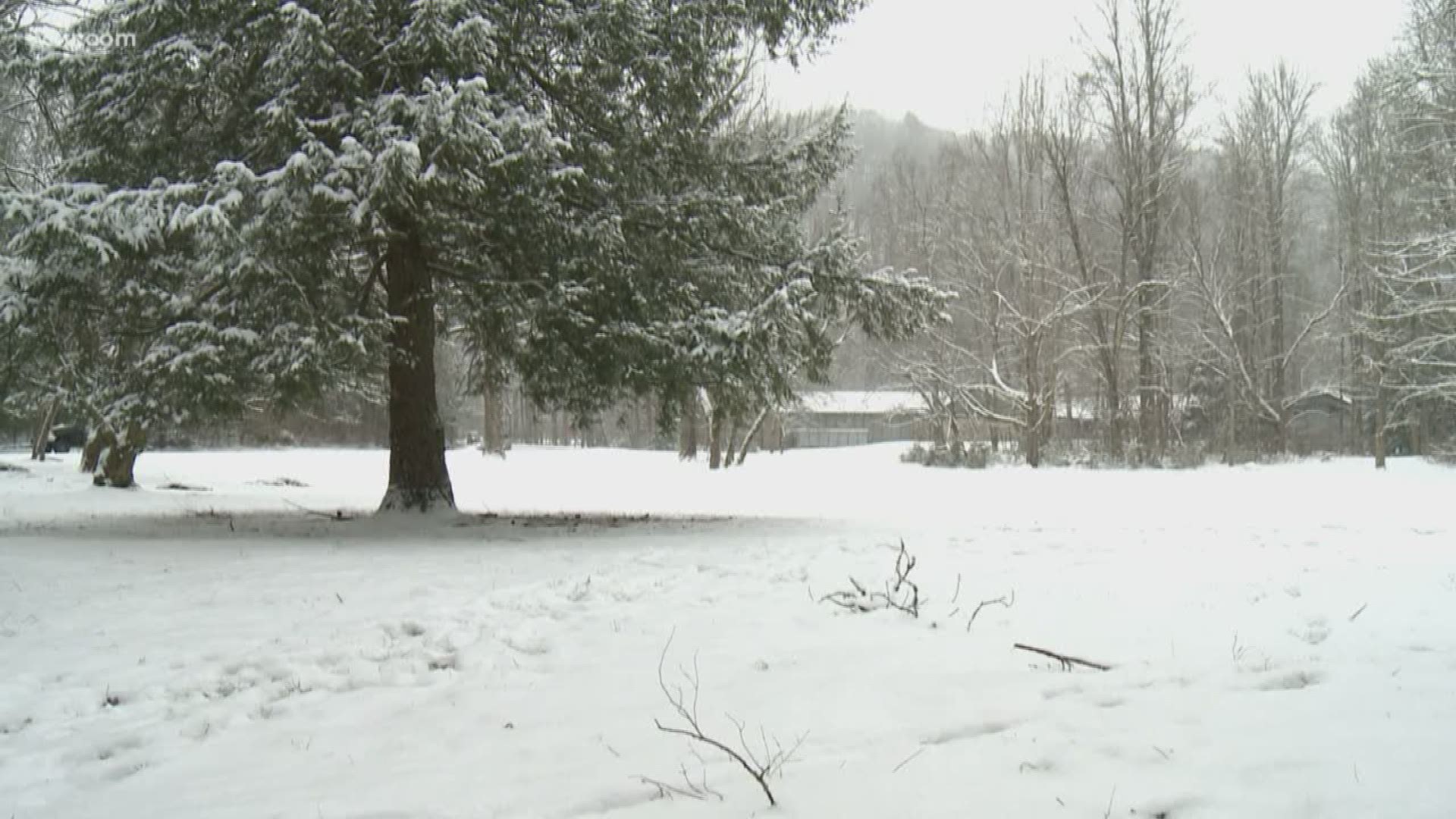 EAST TENNESSEE — Grainger and Monroe counties are preparing for two very different weekends. Grainger, like other counties in the higher elevations and upper East Tennessee, is gearing up for potential snowfall.

"It's really about your resources," said Jeffrey Atkins with Grainger County Emergency Management. "Every year we learn something we could do different or better than in years past but the freezing rain, it's really hard to prepare for that."

►READ MORE: A storm system could bring rain and a wintry mix to parts of our region this weekend

Atkins says TDOT helps keep the mountain passages open to prevent the county from becoming isolated during snowfall. Grainger County also worked to ensure that fire, EMS and city vehicles were made snow ready before the weekend.

Over in Monroe county, like others in East Tennessee that aren't in the higher elevations, people should expect much less, likely just rain. Despite that, emergency management crews are working just as hard.

"Our highway department's been working this week to get the snow plows on and the brine mixes loaded," said David Chambers with Monroe County EMA. "It's more or less they're just kind of in a standby mode."

While varying counties should expect varying forecasts, no matter what area you live in, 10News meteorologist Cassie Nall says the forecast shouldn't scare you.

"Impacts will vary based on your location, so make sure that you focus on the forecast for your county...then make your preparations based on those expectations," she said.