Due to an outbreak of Epizootic Hemorrhagic Disease, the deer population is lower than before. 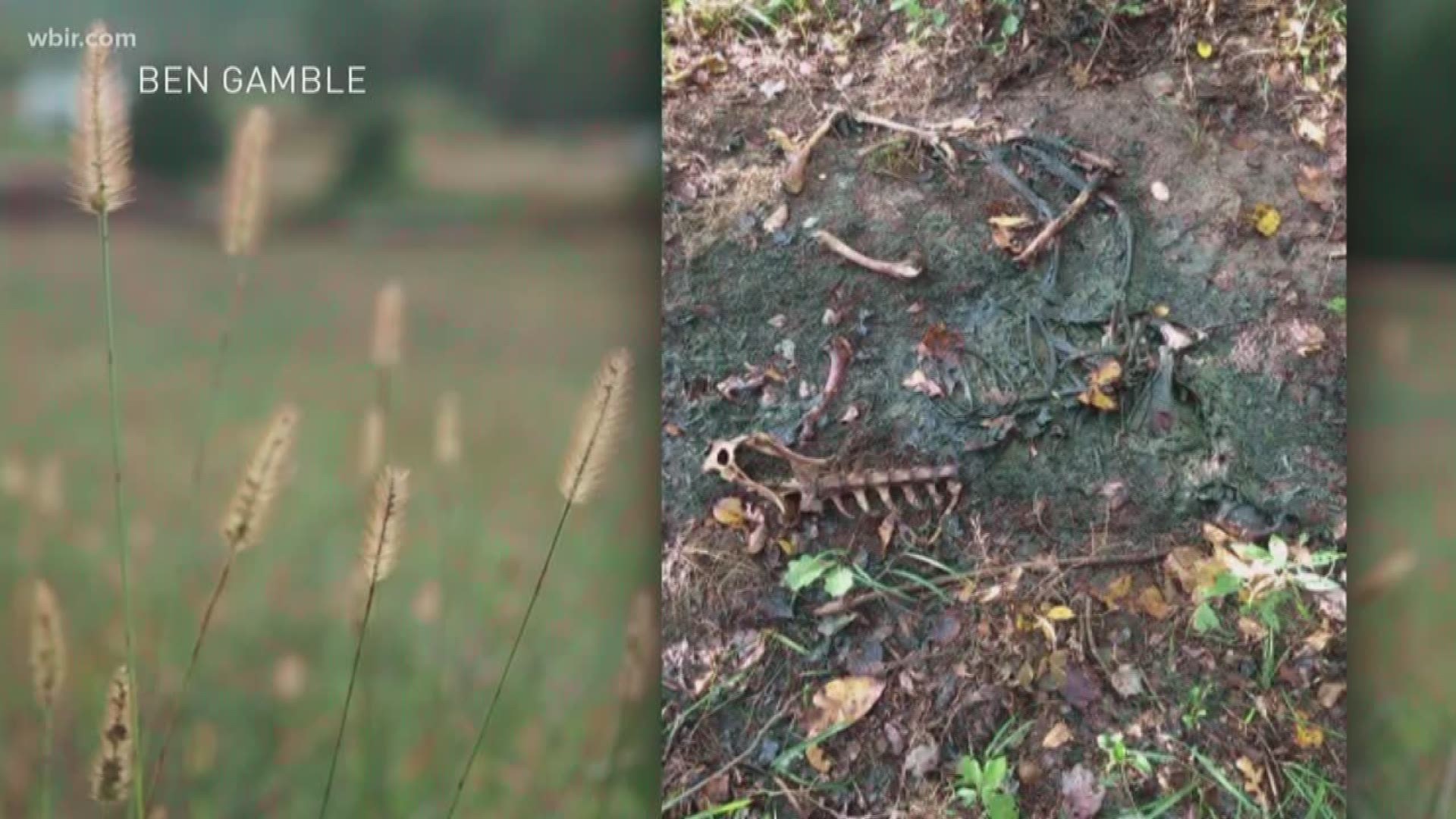 A virus transmitted by tiny flies has killed several deer on Holston Army Ammunition Plant in Kingsport so the installation will not be holding any deer hunts in the 2018 hunting season.

Due to an outbreak of Epizootic Hemorrhagic Disease, the deer population is lower than before. Crews will monitor the population during the upcoming year, and if deer numbers recover as anticipated, the installation hopes to resume its hunting program in 2019.

The disease has damaged white-tailed deer population to the point it will take years to restore in some areas. The disease is spread by biting midges and other tiny biting insects.

In October 2017, TWRA wildlife biologist Sterling Daniels said deer that contract the disease usually die within a few days and that deer that survive and appear healthy are probably EHD-free and are safe to harvest and eat.