Experts say self-help apps work for some issues, but are worried about their ability to cure serious ones. 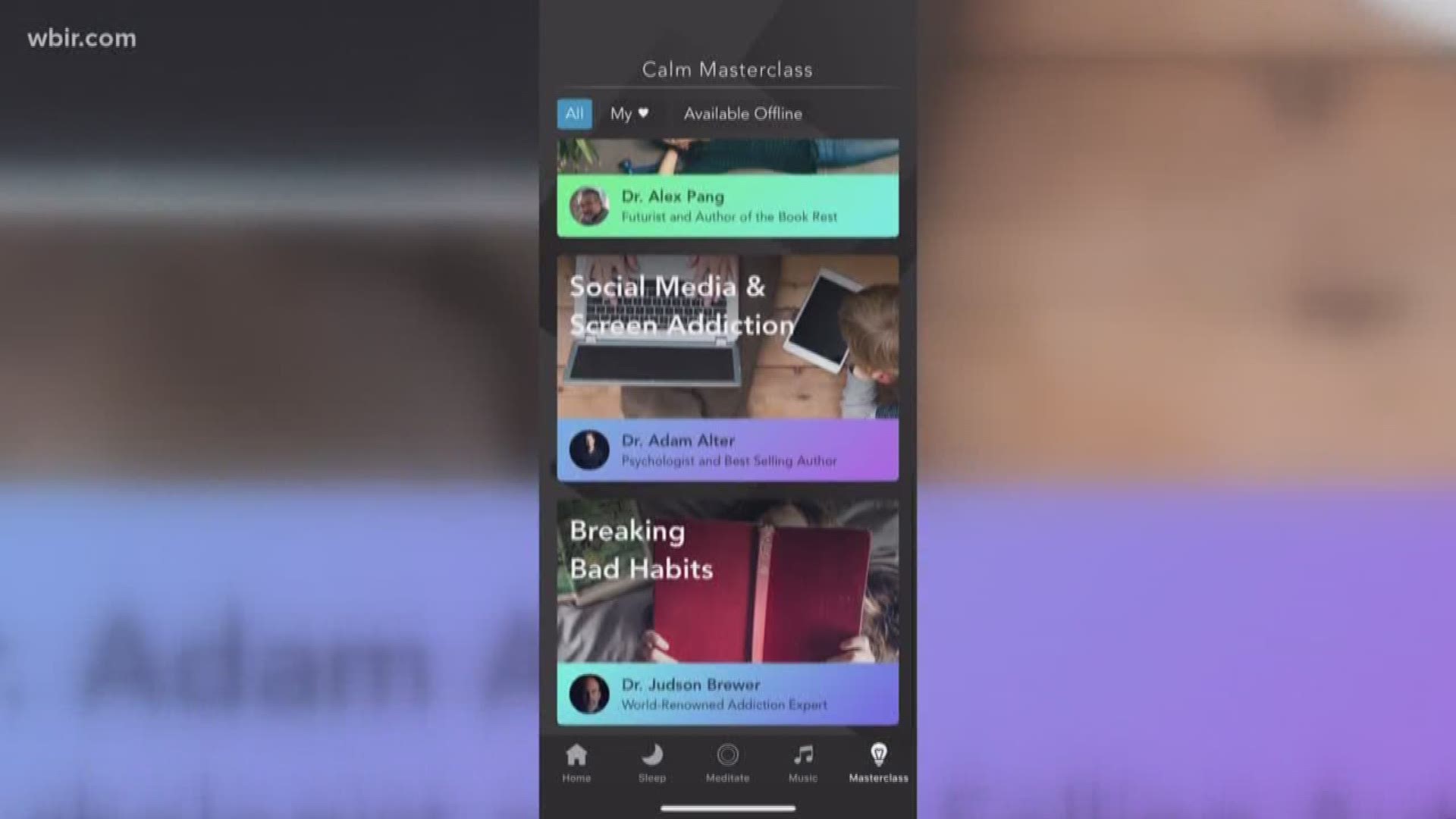 KNOXVILLE — With thousands of options, choosing a self-help app can be difficult.

Even more difficult is knowing whether or not the app one chooses really works.

Dr. Kathryn Perkel, a Knoxville-based psychologist, worries about the implications of relying on technology.

“As we become more technologically advanced, we are more isolated," she said.

Perkel says she uses self-help apps for lighter issues such as meditation, but she does not recommend them as a stand-alone cure for serious issues.

“It can’t hurt. But I don’t know if it’s enough, especially when you’re talking about suicide.”

According to the CDC, suicide rates have increased since 1999.

Dr. Susan Koller, another Knoxville-based psychologist, says using an app to treat issues such as suicide can be a big risk.

"You need to be very careful to go to the apps that are written by reputable people," she said.

Koller says what matters most is a persons' willingness and ability to address whatever problems he or she is facing.

“If you don’t have the motivation to do it, then you can read five thousand apps and you wouldn't carry any of them out," she said.

Both doctors say self-help apps can be a good alternative for someone unable to find or afford personal psychological help, but both say if you choose to use an app for self-help, make sure you know who made it.