Nurx is a birth control app now available to women in East Tennessee. 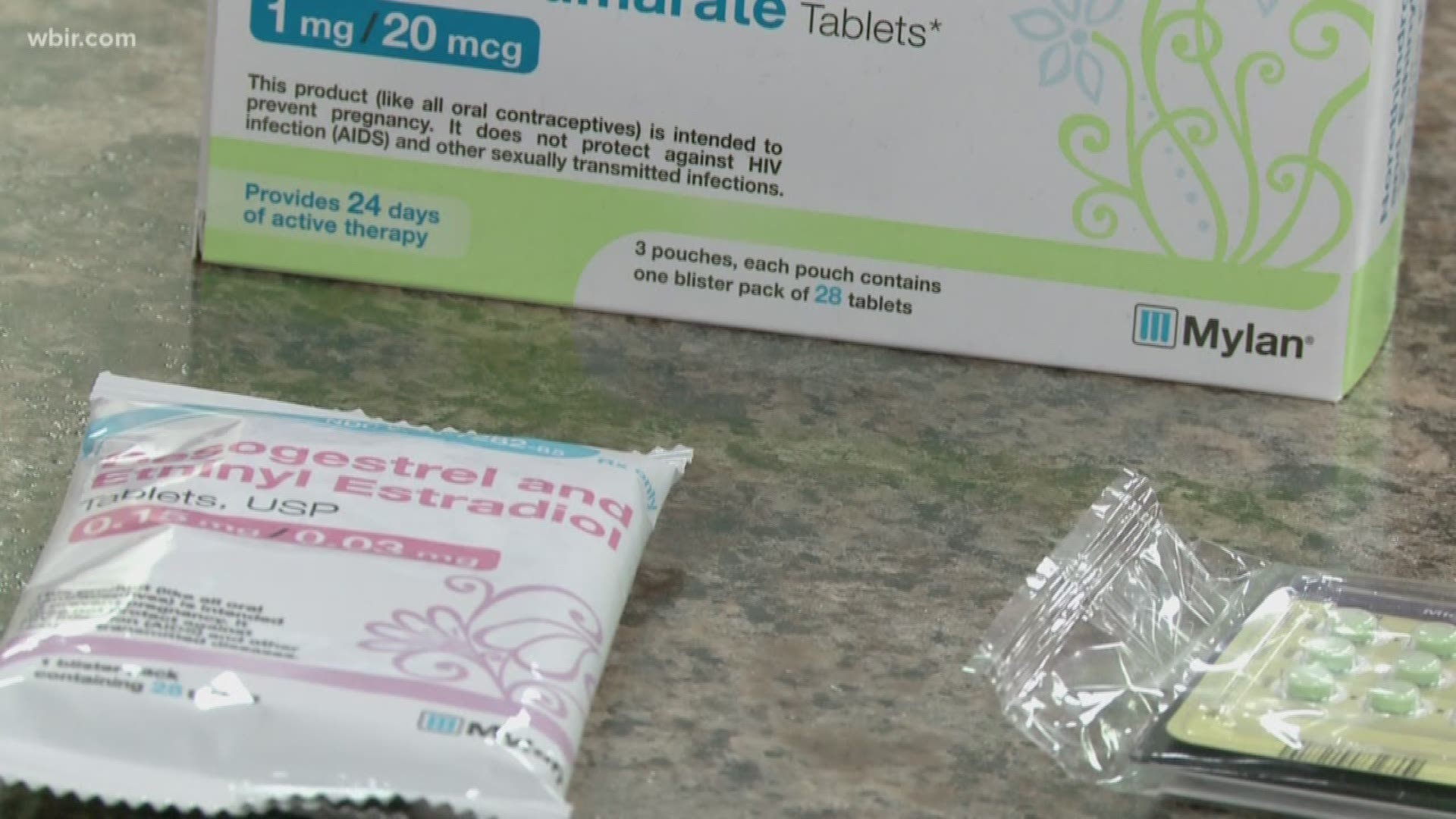 A birth control phone app that allows women to bypass doctor visits to receive birth control is now available to women in Tennessee.

According to Nurx's website, all women have to do is decide on a method/prescription, answer questions about medical history and demographics and wait for the order to be reviewed and confirmed by a licensed doctor. The whole process takes five to ten days and your order is processed and shipped to you.

Dr. Kori Cottam is an obstetrician gynecologist at Generations ObGyn. She said there are a lot of benefits to seeing a doctor in person.

"The important part of it is establishing a relationship with a patient but also to identify any risk factors for birth control or personal history," Cottam said. "There's only so much you can put in writing."

"I think in some aspects it is, there's all kinds of over the counter medicines people can take and people Google all the time what medicine's they think they need to take," Cottam said.

CVS recently announced its own telemedicine app that would allow people to video chat with doctors to diagnose things like a cold or a cold or a flu. Users could pay $59 to use the service, which is available at all hours. So far it is only available in about 10 states but could be nationwide by the end of the year.

In the meantime, Dr. Cottam said the only way to truly understand the success of these apps is to monitor them over time.

"I think I'll have to wait and see how this pans out," Cottam said.