In the face of looming nurse shortages, a UT Nursing alumna has made the largest donation in the college's history. 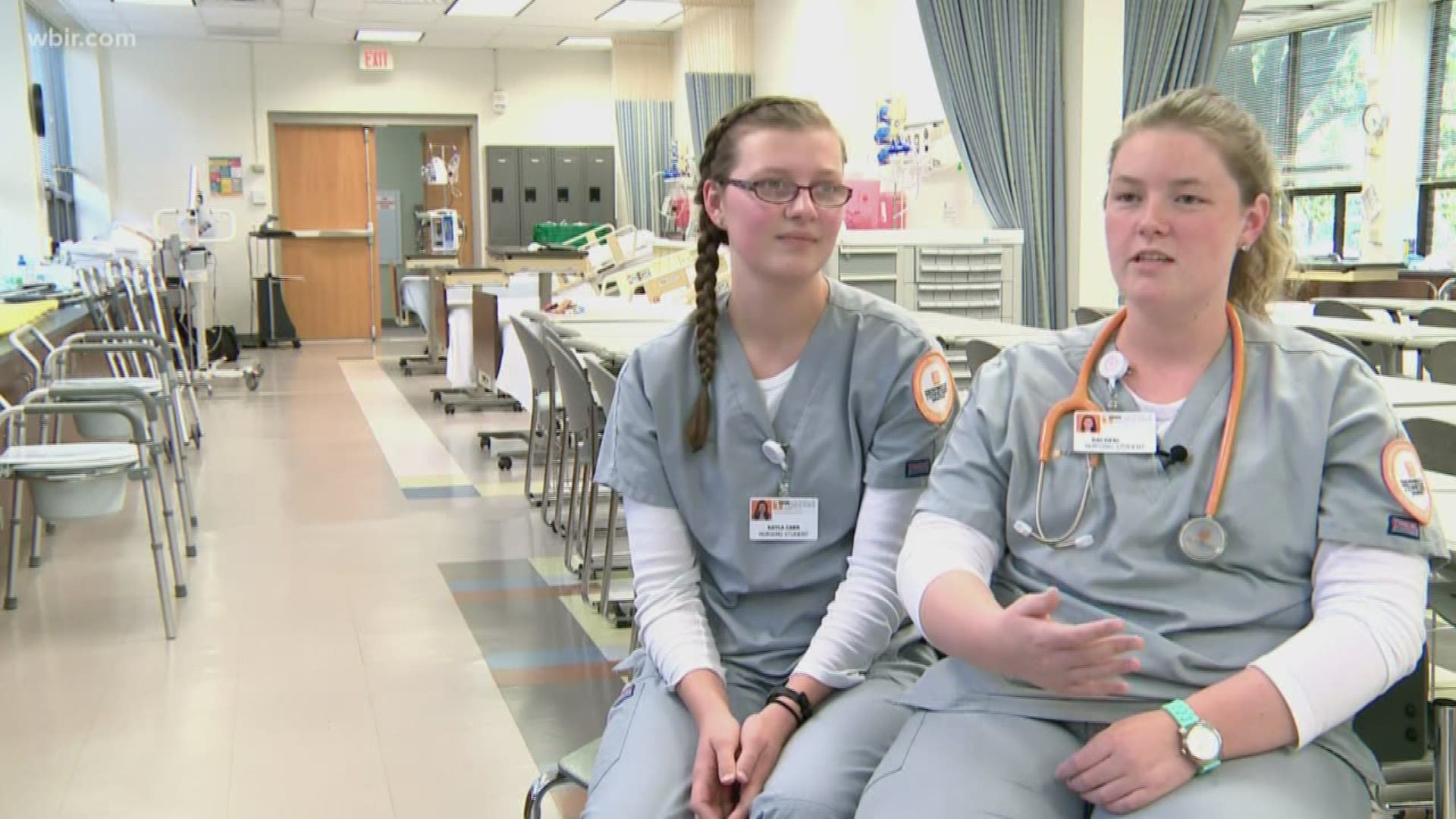 The $60 million renovation project will allow the college to increase its enrollment. College of Nursing officials said they've had to turn away qualified applicants because of a lack of space and resources -- and Croley said she saw the need for a larger program.

“Having worked as a nurse for many years, I have cared for people during some of their most difficult moments. Nurses play such an important role in people’s lives,” Croley said in a UT statement. “Ross and I are investing in the future of nursing in Tennessee. We hope this gift opens a door of opportunity for many more amazing nurses to enter the workforce.”

UT nursing student Racheal Kirk said this gift could be monumental because right now students travel to and from different buildings across campus to get to class.

RELATED: 'You need to treat them as a whole' | Tusculum nursing students pamper breast cancer survivors

The US Bureau of Labor expects the nation to have 1.2 million registered nurse vacancies between 2014 and 2022. In a statement, UT officials said nursing jobs are growing in Tennessee -- and according to Dean Victoria Niederhauser, UT's nursing students will take advantage of local growth.

“The majority of our Bachelor of Science in Nursing students work in Tennessee after graduation, with an estimated 45 to 60 percent remaining in the Knoxville area,” Niederhauser said in a UT statement. “This investment is one that is certain to pay off for Tennessee.”

Pending approval from the UT Board of Trustees, the renovated nursing building will be named the Croley Nursing Building. It's projected to be about 100,000 square feet -- more than twice the size of the current building.

While Kirk is close to the end of her program, she's thankful for the college and her teachers. Thanks to the new donation, she believes thousands of aspiring nurses will get to feel that too.

"We can be on the cutting edge of medicine," she said.