'UT can be a beacon of light' | UT System President Randy Boyd asks all Vols to eradicate racism, enact change

Boyd provided a four-part answer to the question many have asked: "What can we do?" 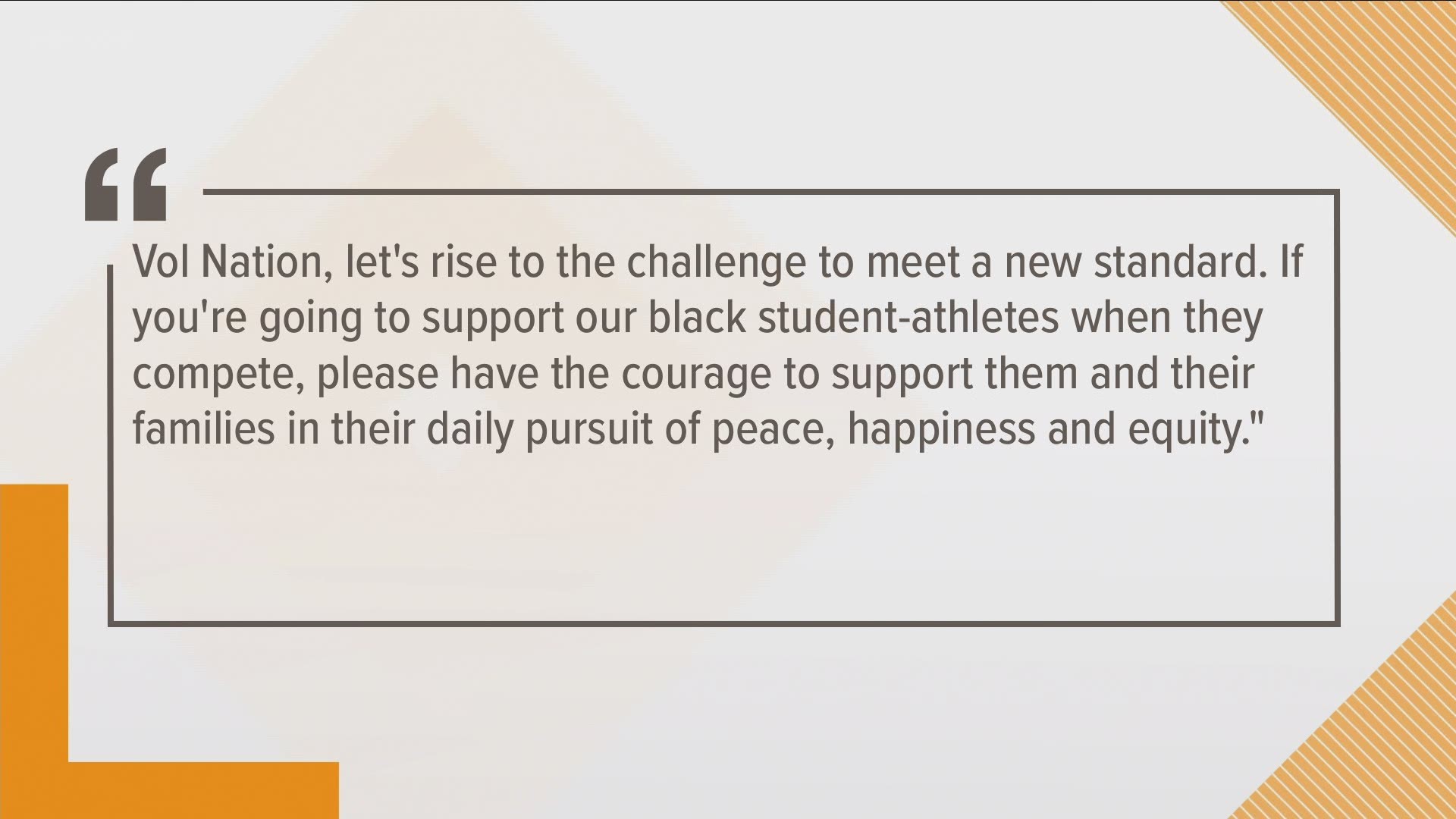 KNOXVILLE, Tenn. — Following the nationwide protests after George Floyd's death in police custody last week, University of Tennessee System President Randy Boyd released a statement saying the university "can be a beacon of light" during this time.

Boyd provided a four-part answer to the question many have asked: "What can we do?"

He said the university can learn by "actively listening" to "people of every background, ethnicity, nationality, religion and culture."

He said the university can lead "with love and help ensure everyone who steps on [their] campuses is treated with respect, fairness, dignity, compassion and care."

He said the university can act and advocate by recognizing and condemning hate and working "to eradicate racism once and for all."

Boyd said staff across all of UT's campuses "are developing, strengthening or building upon plans to better address diversity and inclusion in order to make a meaningful difference on their campus and in their community."

Boyd concluded by saying the university system is hurting along with the rest of the nation and that there is work to be done with "the opportunity to demonstrate to the world the Tennessee way."