If you pass through Lenoir City, this nearly two-mile construction site is hard to miss. It's a multi-million dollar expansion project on Highway 321 from Highway 11 to Simpson Road. 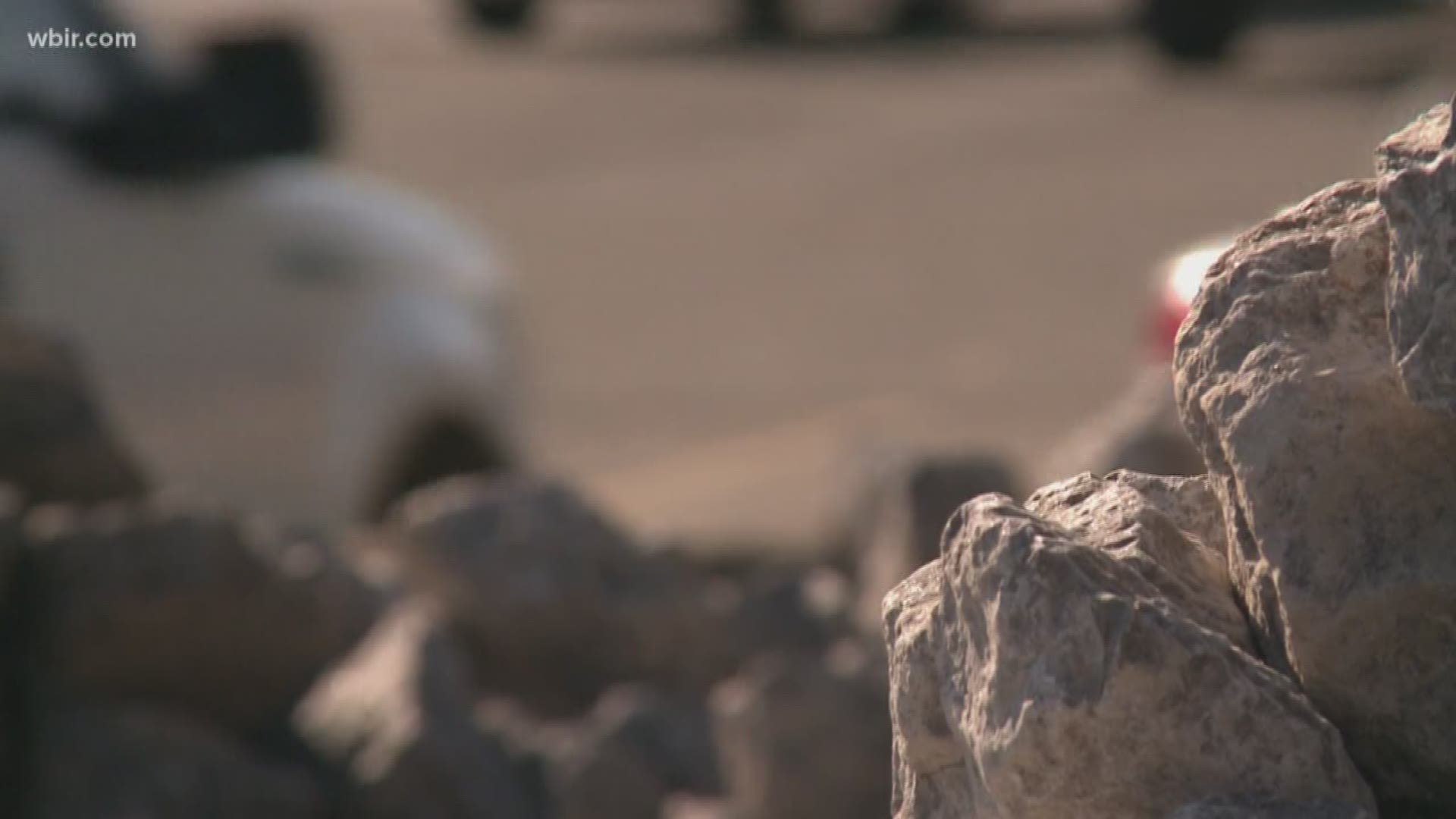 This week, we're taking a look at an intersection in Lenoir City that’s driving some of you nuts. We received several emails about this particular spot, because as it stands right now, it's a "dangerous guessing game," viewers Bobby and Vicki Fritts said in an email.

In their email, they said, in part, "We need them to fix the four-way stop at Hwy 11 and 321 and make better markers to get to these businesses. It's a dangerous guessing game."

If you pass through Lenoir City, this nearly two-mile construction site is hard to miss. It's a multi-million dollar expansion project on Highway 321 from Highway 11 to Simpson Road.

It's a busy highway as you can see, but now it's been made more congested by this $12.8 million-dollar project.

TDOT spokesperson Mark Nagi said crews are working to expand the two-lane highway into three lanes, but that involves them crossing over into local businesses along the highway.

“It’s a headache. It’s aggravating, and if you were here at 3 p.m. or 4 p.m. you could see just how badly traffic builds up,” Kenn Nobinger, manager of Marty’s Auto Sales, said.

Nobinger also said they’ve lost some of their property due to construction.

“They took quite a bit of the lot," Nobinger said. "I mean that’s what’s hurt us the most. We had to reduce our inventory, just to fit on the lot."

Nagi said that to limit the inconvenience to the businesses, construction crews can't create completely block entrances and exits to businesses and there can't be any lane closures between 6:00 a.m. and 9:00 p.m.

“We understand that there's always inconveniences anytime there's construction taking place in an area," Nagi said. "We want to thank the motoring public for their patience. It’s short-term pain for long term gain."

According to TDOT, this project should be completed within the next ten months.

What roads in East Tennessee are driving you crazy? Whether it's something like construction, traffic or speeding, we want to know.

Send an email to drivingyoucrazy@wbir.com. We'll take your concerns to the people who have answers.