The project is supposed to realign State Route 62, also known as Western Avenue, and remove the railroad crossing in this area. 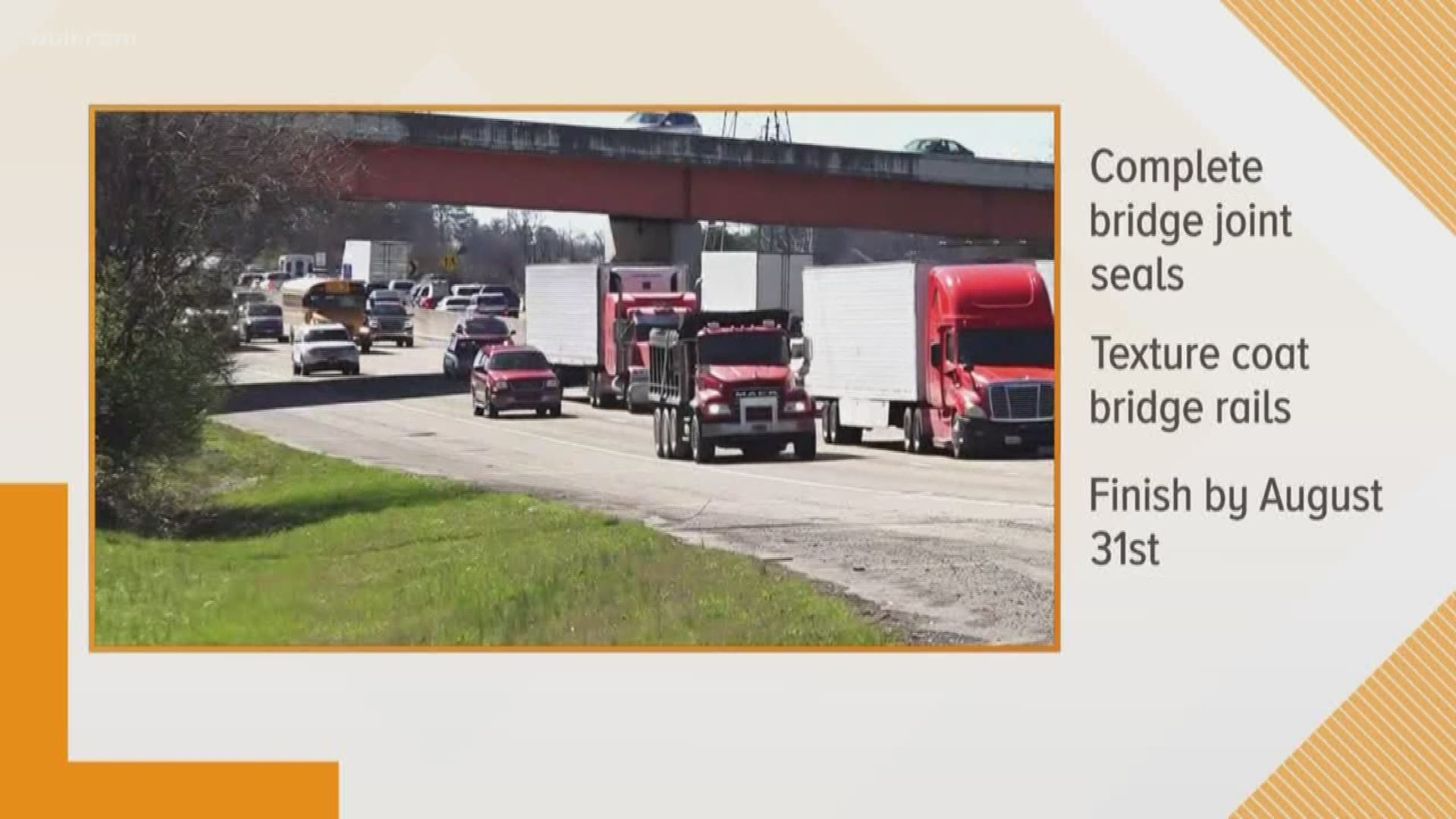 We're continuing our new series "Driving You Crazy" with an update on construction projects from the Tennessee Department of Transportation.

One of many projects that are being worked on in Knox County is the construction project on Western Avenue. It'll be a couple more years until this project is complete, according to Mark Nagi, a Tennessee Department of Transportation spokesman.

The project is supposed to realign State Route 62, also known as Western Avenue, and remove the railroad crossing in this area.

To do that, contractors are building two bridges over the CSX and Knoxville and Holston River railroad, Nagi said.

So far, the project is running on schedule, Nagi said. For more information, visit tn.gov/tdot/projects.

The Pellissippi Parkway construction zone is another particularly perplexing spot.

Viewer Constance Mroz wrote our newsroom to explain how the stretch of road was driving them crazy.

"I take Pellissippi Parkway to I-40 Eastbound," Mroz wrote. "I can not tell you how many times I've been tailgated by other vehicles. But I can not move because there's no room to move over on the highway."

Nagi said this project should be completed by the end of August.

That work should be completed by August 31.

But as one project comes to an end, another begins.

Starting this week, crews will pave two new structures in this area on both side of the bridge. All of that work will happen on State Route 162, running from the intersection of State Route 62 to I-40 East.

That project should wrap by November 15.

For more information on the Pellissippi Parkway construction, visit tn.gov/tdot/projects.